Last night I was with some friends. I headed over to the home of one of my friends straight after work, thinking that I would be later than others. But, it seemed that I was one of the earliest to arrive.

One of the girls already there was that lovely friend of mine who drove me up to North Wales recently and played hours of the music created by one particular musician to me. She clearly wanted to talk to us about Taylor Swift. Which was fine. Friday night, talking about music is not a bad idea. It’s obvious our level of interest is negligible compared to her’s. My friend is well within the realms of besotted fandom. I have mentioned in the past I don’t understand fandom myself. I just like a little bit of lots of different music  genres, and I like variety. I don’t really want to listen to more than two songs in a row by the same artist.

My friend wanted to tell us all about some kind of disagreement Taylor Swift is having with some chap who is not on my radar at all – who apparently bought her old music label and therefore owns the original master recordings of her music creations. Honestly, I don’t want music to be political. I used to work for a record company. I am aware of a lot of “goings-on” within the entertainment industry that…well, I chose to leave the music industry for more than one reason. But I still have friends who work in the music industry, both as musicians and in music management, and as radio station DJs and working as sound engineers for musicians. I hear about all sorts of dramas going on.

My friend wanted us to watch the recent performance from her favourite artist at an award show. But it was going to be long, and definitely more than one song. She played the beginning, which to those of us who are not ofay with this dispute, seemed to be a little odd. That’s not a criticism, we just didn’t understand the significance of the start of the performance because we had no knowledge of the scale of this grievance. Apparently, there was a hidden meaning in the first part of the performance, but my friend didn’t have chance to explain it to us. 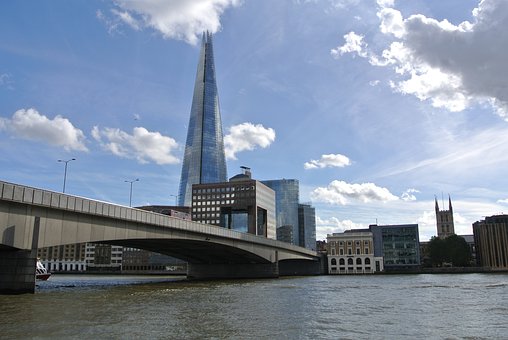 Anyway…just as she was flinging off her white shirt to reveal her sparkly number underneath, some of our other friends arrived. They came in very excited and began telling us of the awful afternoon they had experienced because of their locality to London Bridge, where there was another terror related incident yesterday. As you can imagine, our attention was swiftly diverted to our other friends. We had lots of questions for them and some of my friends started to google news reports to find out what had happened. Conversation about what happened dominated the rest of the evening.

My lovely friend didn’t get the chance to show us the whole of Taylor Swift’s performance afterall. She wanted me to watch it before I left last night, but I was having such a terrible coughing fit (you know when you cough so hard, you feel a bit of pee escape) that I said my goodbyes so I could get back home. I felt I needed to make a swift escape (excuse the pun) before my coughing became worse.

Anyway, when I woke up this morning, she had emailed me a link so I could watch it. I was so sleepy this morning (this cough is really taking it out of me) and I knew I needed to wake up and get ready to go out. But I was so tired! Anyway, I decided to click the link so I could watch the performance. It certainly woke me up! Feeling energised I made a swift exit from my bed and jumped in the shower singing away.

It was coooooooooool! I don’t know all the songs. But I know “Shake It Off” and the last song, she performed. I really like those two. So, I have to remember to text my friend to tell her I watched it and thought it was great. As for Taylor Swift, well, it just looked as if she was having an amazing time on stage and loving every minute. The audience too, looked as if they were having a great time and loving the show. To me, that is what music is all about. So it was a delight to watch someone who clearly likes what she does.

Anyway, I thought it was so entertaining, I thought I would pop the same link my friend sent me onto the end of this post.

5 thoughts on “Making A Swift Escape”