Jack is a man in demand. He is often busy with functions and events on a Saturday evening.

I am usually busy during the day time on a Saturday. But in the evening, rather than heading out with friends, I have found I am eager to be home.

I can hardly contain my excitement that Jack will be coming over. I usually have a quick tidy up, have a shower and a rest and keep checking my phone in case he thinks he can get here sooner rather than later. But it is almost always after midnight that he arrives. 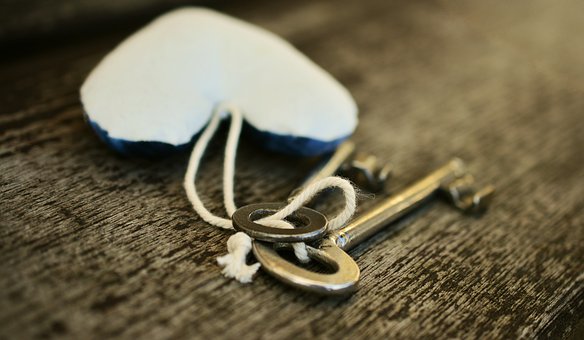 I wish I could give him spare keys. But I would have to get permission from my landlords to have a keys cut for him. I don’t think they would be keen. And in all honesty, I don’t think I trust him. When we lived together, he would be frequently be grumbling that he had lost his keys – although I don’t think he ever really lost them, he just didn’t know where he had put them down.

Meantime, I am wide awake waiting, so thrilled that he is going to come to me. I waited over four years for Jack. Surely I can wait another hour or so without losing heart.

One thought on “Waiting For Jack”