It’s a few days before the wedding and some of Annabelle’s friends from overseas are arriving in England.

“He is here, he’s already posted a photo of himself on Instagram. Look!” Robin started laughing while he presented his phone to Annabelle. 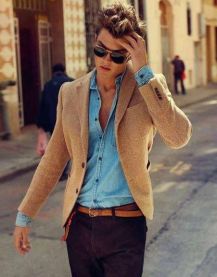 Annabelle whistled, “He’s looking good Robin. I hope he can stay out of trouble until Friday.”

“Did he tell you who he is bringing in the end?”

“He has a date, but that is a secret, although he’s given me a clue. Ron and a security guy are coming too. Dean said Rick has been threatening to gatecrash the reception, but I’m sure Lauren wouldn’t let him.”

“Rick is the scary one with all the tattoos.”

“He is a big teddy bear who likes having a tough image. But when he is drunk, hell, he is scary then. There is no way he could come to the wedding Robin. I sent Dean a lovely message to pass on to Rick and Lauren explaining that it’s a small wedding, mostly just your family.”

“Do you know where Dean is staying?” 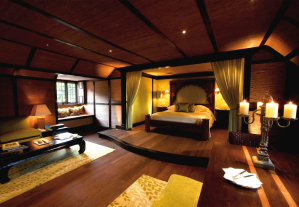 “He is staying in some fancy hotel that is a whole hour away. I asked him why he is staying so far away and he just said Ron had booked it. Dean’s date is a Scandinavian pop diva who is massive in Europe. She sang with them in Germany and Belgium. I think they have had a thing going ever since.”

“Does my mother know he is bringing a pop star to the wedding with him? Oh God! Whose table are they sitting at?”

“I have told your mother all about Dean. Your Mum has put him on the opposite side of the marquee from the vicar. I think Chris and his sister are at the same table and your cousin Oscar and his girlfriend.” 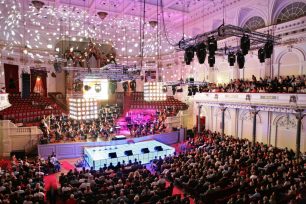 “I don’t think you’ve ever met Oscar. He used to play in the Concertgebouw Orchestra. He and Mariëlle have a house in Amsterdam, but they travel quite a bit. He records with a lot of opera singers nowadays.”

Annabelle looked a little amused, “Is your mother hoping that they will be so busy comparing notes about the music industry, he won’t do anything too crazy?”

“Well, who else would he want to be stuck on a table with. The rest of my family might be rather dull to Dean. do you think he would have preferred the talk about politics, finance, or polo?”

“Not at all! I think your Mum is a very clever woman Robin. I like that she has put Burt and Pearl on our table though. It will mean so much to have them close. That’s so lovely.” 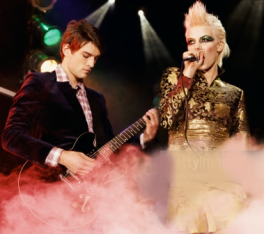 Robin couldn’t hide his curiosity, “Will I know who this popstar is Belle?”

“He has not actually told me her name. I will show you a photo of who I think it is. There are a couple of videos of them on Youtube on stage together at one of their shows. I am almost certain it is her who he is bringing.”

After seeing the photograph that Annabelle found online, Robin’s eyes widened, “I have no idea who she is. I hope she doesn’t come to the wedding looking like that.”

“I am sure that her natural look will be nothing like her stage appearance,” Annabelle laughed, “You will be amazed at how different make-up can make someone look.”

“Chris will be pleased to be at the same table as him.”

“And Dean will appreciate a familiar face I hope. That was the idea anyway.” 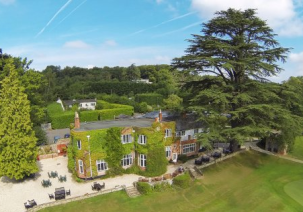 “So you know where are Chris and the others staying?” asked Robin.

“They are all in the same hotel – is it Donnington? Your mom said it was just the other side of Newbury.”

“Have you spoken to them since they arrived?”

Annabelle smiled, “I spoke to Pearl last night. She was tired after the flight. Burt was with Chris and his sister having a swim in the pool. But she said they are really looking forward to the afternoon tea today.”

“It was very sweet of you to want Anna to be a guest too. Mum’s had to hire a couple of girls to come and serve tea because Anna won’t be helping.”

“She is my friend. I can’t remember ever feeling as if I had a friend my own age who I could talk to, except Lauren. But Lauren started taking crack and drinking. I loved her, but our friendship changed.” 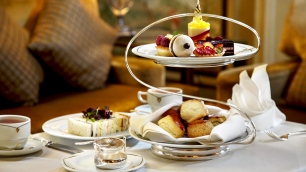 Robin stroked Annabelle’s arm, “It’s your tea-party Belle. I am pleased that you will have time with your friends before the wedding.”

“Are you looking forward to your boy’s day out?”

“This is to please Dad Belle. He is the one who loves golf. But it will be great to see my uncle and cousins. It’s been such a long time since we were all together. They all know there was some sort of rift between Dad and me, but my father has been pretty discreet about why. So it will help for everyone to see the two of us are pals again.” 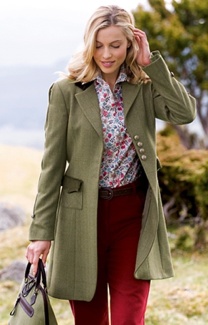 Nick drove up to Donnington to collect Burt and Pearl Jennings, along with Chris and his sister Gina and brought them back to the house at Inkpen. All four of the passengers enjoyed the drive through the country lanes, which were overshadowed by green leafy canopy, to reach the Inkpen property. They were all equally curious as Nick drove into the driveway leading to the huge house owned by the Grainger’s.

From the side of the house appeared Annabelle eager to greet her friends. It was only Chris who did not receive a warm embrace from Annabelle. But she took his hand and thanked him for coming.

Fiona Grainger and Anna emerged from the house, and greeted Annabelle’s friends warmly. They were then ushered through into the grand hallway and Fiona led the way for the party to follow. The vicar’s wife and two of Robin’s younger cousins, who Fiona hoped would befriend Annabelle, were already seated on sofas waiting for the other guests to arrive. 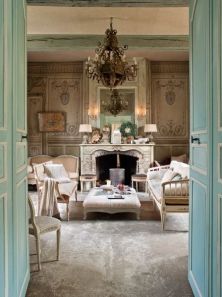 The beautiful parlour which displayed scores of antique ornaments and ornately inlaid tables, was the scene for the afternoon tea that Fiona had planned for Annabelle before the wedding.

The afternoon was very pleasant. Annabelle had many questions for Burt and Pearl. Fiona conversed with Gina and Chris and was pleased when her niece Harriette eagerly spoke of her year long medical training in a hospital in Chicago. She became animated asking Gina questions about the city. Anna chatted to the Vicar’s wife, until Annabelle called her over to tell Pearl about the cake they had baked together. Annabelle made sure she spoke to the Vicar’s wife and Charlotte, another of Robin’s cousins. Chris was the quietest member of the party. He was also the only member of the party Annabelle did not sit next to at some point.

Chris had his eyes on Annabelle almost all of the time. His feelings were mixed. Annabelle looked so much happier than when they had parted almost four months earlier. But his heart was heavy at the thought of the loss of the friendship that had meant so much to him for almost a year. Seeing the size of the house Robin’s parents owned, left Chris feeling deflated. Of course she would want to live there in England with Robins wealthy family. How could he have ever thought he had a chance with her?

Relief only came for Chris when Robin popped his head into the room and after waving at his mother, he asked Chris if he could have a word with him. Chris rose up and followed Robin, as he led the way into his father’s study.

“I still haven’t told her about Ralph Crabbe Chris. I will do this evening if Burt and Pearl don’t mention it to her in passing.”

Chris commented that Annabelle was looking well, “Was she able to talk to you about whatever it was that was getting her down?” 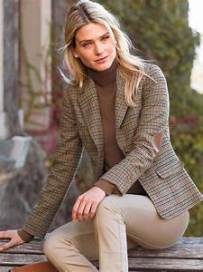 “It wasn’t you Chris. She was concerned that you seemed to think otherwise.”

Chris felt awkward, “She seems different. I know she felt it was only you that she could talk to.”

“She has opened up about all sorts of things. She is still very sensitive, so please don’t say a word, but she finally talked about her post natal depression and she told me why she stopped going to counselling. She was really upset when they tried to diagnose her. She was devastated by it. We are all trying to reassure her. My parents, especially my mother, they really love her and want her to feel part of the family.”

“I am pleased for her. It’s obvious how much happier she is. She seems to like it here in England.” admitted Chris with a lump in his throat.

“I need your help with something though Chris, something I don’t want Annabelle to know about until we have had chance to talk more.”