For the past two days I have had to wade through pages and pages of legal documents (don’t ask!) at a venue in central London. While I was within the building, I embarrassed myself. Well…to be honest, I think I embarrassed someone else. I wandered into the ladies back stage at this rather swanky venue. I walked in and then I walked out moments later and asked a guy who looked familiar, but who was dressed like a doorman, if he knew who I could ask regarding the supplies for the ladies facilities. He looked at me with an odd expression. So I spelt it out nice and clearly for the gentleman, “there is no toilet paper” in any of the cubicles.

He asked me who I was. I explained. He apologised and said he would contact management. Then he introduced himself. I immediately recognised the name. That’s when it clicked why he looked so familiar! He is the owner of the venue (and several other central London properties). I have been at events where he has been in attendance, but I have never actually spoken to him before. I decided to play dumb because I didn’t want him to realize I knew who he was!

I know you might be wondering. Look at the picture above. If you see a man dressed like this, don’t you think “doorman”??? Would you look at him and think he owned numerous central London properties and could probably buy a whole country – not Greenland though! (Greenland is not up for sale – ok!!!)

I asked the owner of the building, a man who is rolling in mular – more money than Scrooge McDuck – where I can find more toilet paper!!! I am taken aback at how smooth I am at times! I realized this was a faux pas. Yet I did not actually feel embarrassed. Instead the hilarity of the situation started to choke me, and I had to restrain myself from giggling. Well, he and I had a little chat about all sorts – the weather, British politics, and the increase of violence in London. It was such an odd conversation. I was desperate to think of an excuse so that I could escape. It took me a while though to come up with something. Anyway…

I think he needs to invest a little cash in hiring a style guru. Someone who is so rich should not be walking around dressed like a doorman! 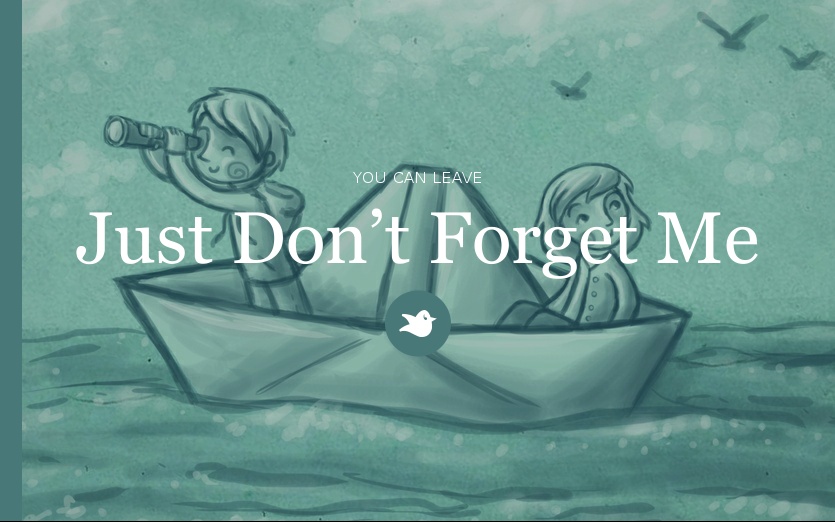 All sorts of songs are coming back to my mind this week.

Do you think that Goldfinch will remember me? I mean he is going to be busy when he goes back to Australia. He will be with his family. He has to sort out his house. There have been five tenants there, but one tenant is leaving, so Goldfinch is planning to move back into his house.

He also has to start his new job. I am sure he will be wanting to catch up with friends, maybe there will be female friends who have a soft spot for him? My only selfish hope is that he won’t forget me. I would like to stay in his memory for a long time to come. A memory like an exquisite flower with a delightful fragrance.