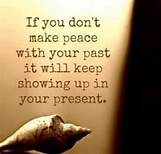 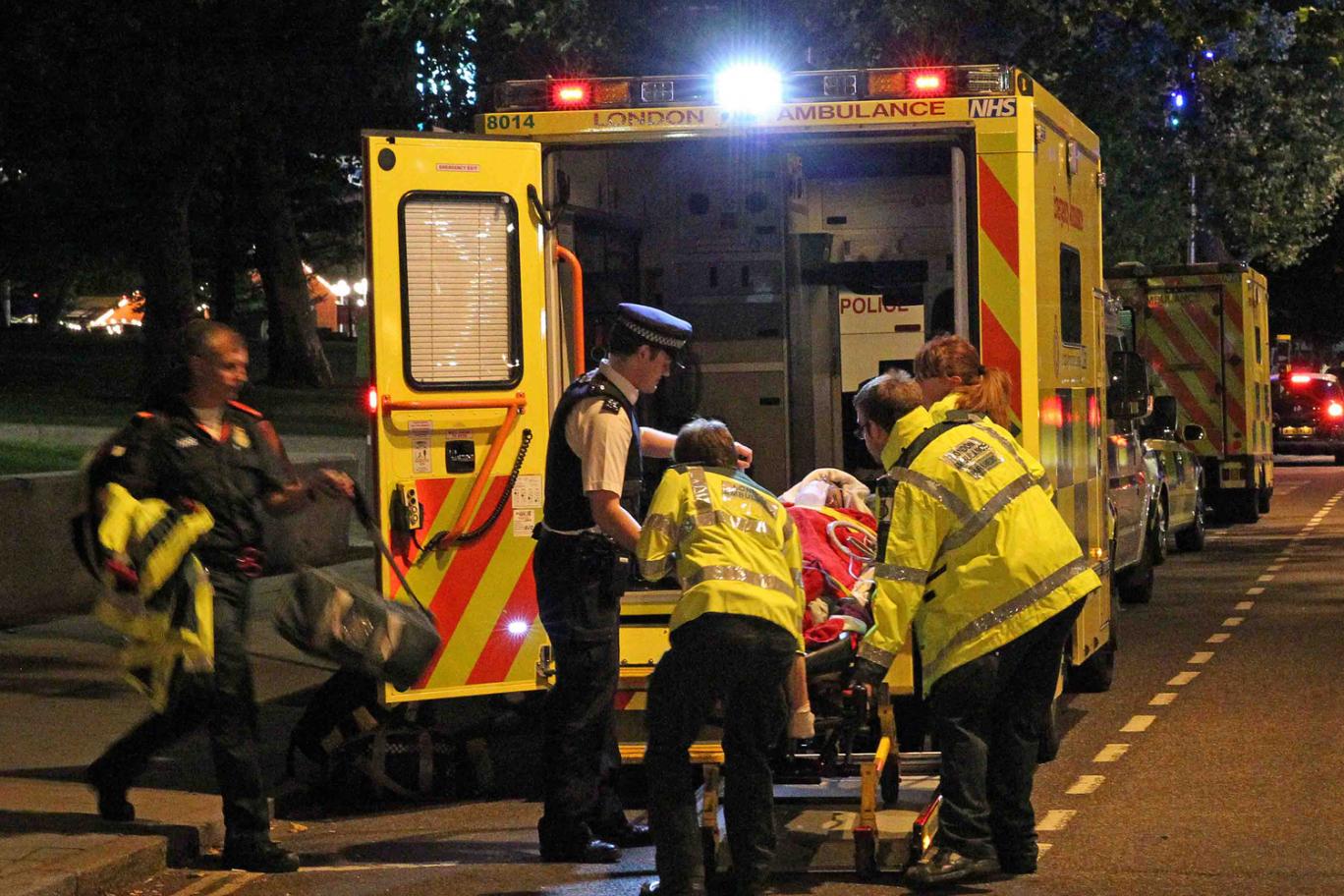 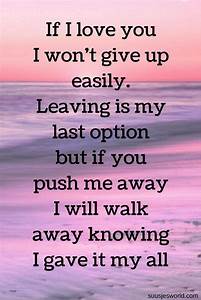 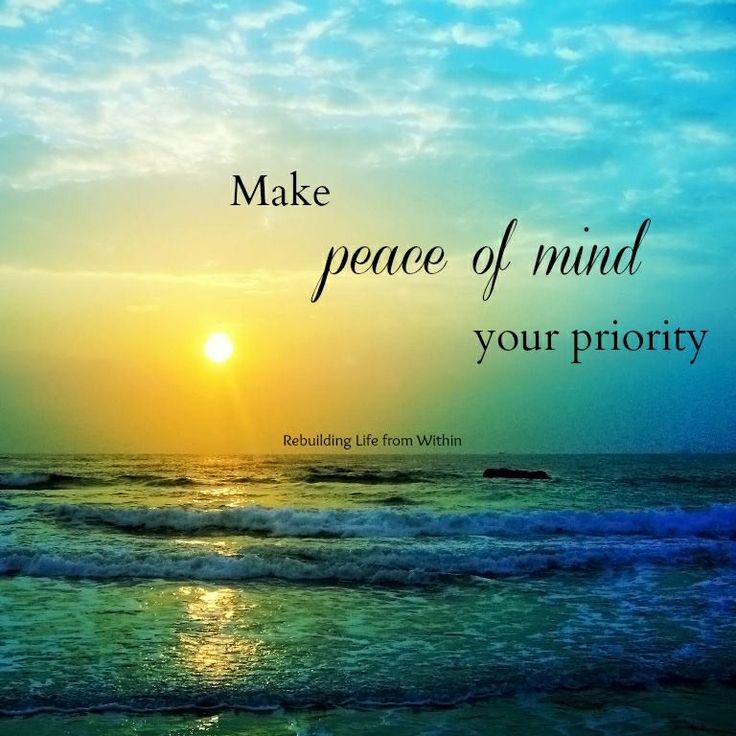 4 thoughts on “Love Is Rather Lovely”