I saw the photo chosen by Fandango for the weekly FANDANGO’S FLASH FICTION CHALLENGE and it reminded me of a man named Pete, who asked me to marry him some years ago…in fact I am almost wondering if it is him!

I must admit that Pete is someone that has become a bit vague in my memory after my head injuries. But I will tell you what I remember about him.

I know I met him when I was seventeen. I know we have been on lots of holidays together with large groups of friends. For most of that time I was courting Jammy. But I remember from the moment I met Pete being aware that he was good looking. He always had a tan. He loved the outdoors. I remember walking with him and hearing his knowledge of wildlife and rocks and fauna. He always had something interesting to point out. 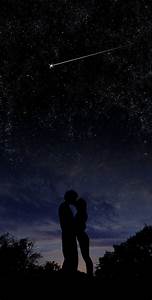 I particularly remember one night, as we were standing outside in a remote area where a group of us were camping, and looking up at the night sky…he put his arms around me, and whispering into my ear, he described the constellations that were adorning the sky. We saw a shooting star. I was excited, I had never seen one before. I was very surprised when Pete very suddenly kissed me quickly on the lips. I was not expecting it. He then said sorry. I said it was ok. I don’t think he understood that I was merely accepting his apology, because he kissed me again and pulled me close. I remember feeling bewildered, my stomach was churning because I did not want this. I remember awkwardly drawing away and saying I was very tired. I think that was the first time I realized he was sweet on me. But I knew loved Jammy. Not long after that Jammy and I started courting. 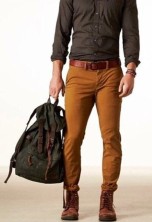 Jammy and I courted until I was around twenty-four. In the meantime, I know Pete had a few relationships…well, one serious relationship which ended up in his becoming engaged. However, his girlfriend decided to end the engagement (which I am sure was hard for them both but everyone agreed that it was the right decision) and then there were other girls he liked (always very pretty girls), and those girls were attracted to him…but somehow things just did not work out. He only became more good-looking as he was marching through his thirties. Pete kept moving. He lived for a few months in Germany, a few months in Poland (where he became engaged), a few months in Sweden, a few months in Iceland. 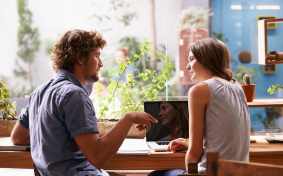 Around a year after I ended the courtship with Jammy, I moved down to the south of England. A few months later, Pete moved into the same village as I was living in. Pete seemed to turn up everywhere I was working and was also at every social gathering I went to. I suspected that there were a few attempting some match-making because we were often invited to dinner parties in the homes of our friends. We frequently were assigned to the same projects and were working together.

I spent time walking with Pete, we ate out together, I helped him smarten up his wardrobe a little. He often spoke about his dreams for the future, his regrets from the past, his personal frustration at the challenges he had to deal with – broken family life (parents and siblings), debt, a cancer scare, not being able to stick to a job, his diagnoses of autism. I was happy to be Pete’s friend. But I was always a bit wary that Pete might want something more. I never forgot how unexpectedly he had kissed me years earlier, so I felt I had to be very guarded and make sure I was not giving any signals of having a romantic interest. But I could tell Pete was becoming more attached to me. I knew there would come a point when something would happen (it always does happen – I don’t really believe in platonic relationships). 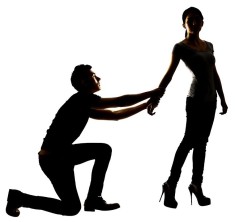 Then came the unexpected proposal…it was so weird. It was at an inappropriate and inconvenient time. I was in the middle of a appraisal/training session with a director who coordinated much of the voluntary activity I was involved in. This director was a funny chap – he had a very “northern” mentality. His feedback of my work was that I was doing alright. Pete was sitting in on my appraisal by request…he wanted to learn how to conduct appraisals. But I could see Pete twitching. When the director left for a moment to use the bathroom, Pete started to say he was shocked by the lack of enthusiasm of the director about my work. (I couldn’t bear praise, it made me cringe.) Pete basically said that he thought I was wonderful, that I was the inspiration of his life, that I was the most amazing woman he had ever known. that he wanted to be an international volunteer with me as his wife. He blurted it all out and then, as if realizing that he was being a bit unpolished, he dropped onto his knees and asked me to be his wife. Just then the director returned from the bathroom. 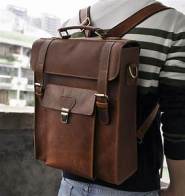 I felt bad that I never really explained properly to Pete why my answer was no. I don’t know whether explaining my reasons would have made him feel better or worse. He left before I could have another conversation with him. After avoiding me, a couple of weeks later he moved abroad again. I was disappointed because there was so much work to be done in that area and he had been a great help. But if I was going to effect his happiness, I guess it was right that he leave.

Pete and I didn’t really see much of each other again after that. We spoke a few times on the phone. I wanted to be sure he was alright. He always said he was alright. He was as alright as Pete has ever been – a bit of a lost little puppy in some respects, always moving…always losing his wallet, his keys, his job.

The rest of my memories of Pete are vague. I see him in lots of photographs taken with friends. But my memories from my twenties are very jumbled and I find it hard to piece things together. I know Pete used to be part of my life…but I don’t  think I have heard from since I was attacked.

6 thoughts on “I Wonder Where Pete Is Now”