I remember in vivid detail the night I met Goldfinch. I remember him appearing. It was dark. I saw him from a distance walking up the illuminated steps. Do you know that feeling of your stomach churning as if something is about to happen that you are not really ready for. It’s almost a dread, but at the same time you know that you are bound to submit to the events about to occur. I had that feeling even before he saw me.

It’s a strange sensation…somebody new enters the room, and suddenly they are in your life. He was there on the horizon, neither he nor I had met before, but before he even spoke to me, my heart had jumped. 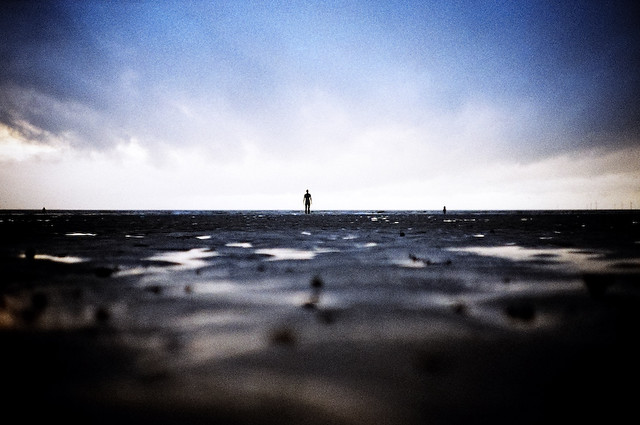 He saw me. He saw me and decided to say hello. He kept a distance, which made me feel safe. He was perfectly polite. I was a little bit aloof. Remember, I felt uncomfortable with men in general after I was attacked. But I was glad he had said hello. I wanted to talk, I was just instinctively cautious at first.

I don’t remember everything said, but I remember some of it. Amongst other things he mentioned that he had planned to go into the centre of Coventry, but he changed his mind at the last minute because although further away, it meant driving down one long road and it was easier to park at this location.

It was unusually quiet that weekend. Later, I read that there had been an armed siege at that location the weekend before, so maybe that was why it was so quiet. The siege had effected families with young children, so perhaps it had put a lot of people off from visiting the restaurants in the area so soon afterwards.

He told me his name. I gave him a fake name. There was no way on earth I was going to tell this strange man (or any other strange man) anything that made me feel unsafe – he was not going to know who I was.

I noticed his accent – I think I may have asked if he was from either from New Zealand or South Africa. He said Australia. I admitted to him I had Australian connections. Goldfinch told me he was in England for work. He asked me where I was from, because I did not have a midlands accent. I told him I was just visiting friends for the weekend, but I was from London.

He asked me if I was enjoying the weekend, I don’t know why but I told him about what one of my “friends” had done (this was a male friend had been trying to get into my knickers, but had turned out to be a serious buffoon!). Goldfinch laughed when I told him and acknowledged I had a right to feel disappointed. But he told me to let go of it and move on with life.

There were some young lads nearby who were acting up a bit. Goldfinch sat closer to me, but not too close. I still felt safe. But I was glad he moved closer. We carried on talking. I don’t remember everything we said to each other, but I remember some of it. But for some reason we started holding hands, my right hand, his left hand. It just felt so right.

Everything felt right. I can’t say exactly why, exactly what it was that made me feel so relaxed and so safe with him. But from the moment we met, he had a hold on me. He started something. I fell into his open arms, and I didn’t stand a chance. The rest is history.

I love these memories.

14 thoughts on “I Didn’t Stand A Chance”