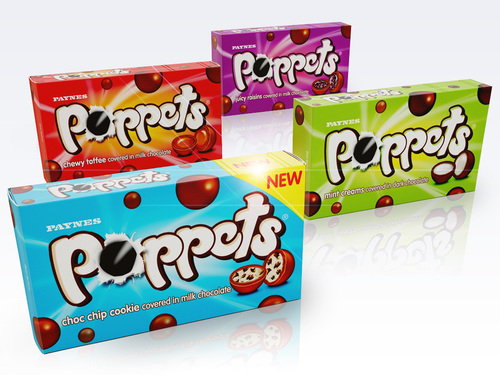 An hour later my phone was ringing and ringing. My friends were outside in their car. Very kindly they waited ten minutes while I showered and threw some clothes on.

I am working all day as a volunteer. But with so little sleep…I think it is going to be a very long day. Where is the canteen? I need a coffee pleeeeeeeeeease!

I am just going to take it slowly and try not to cause any injury to myself of anyone else!

Another delightful non-fiction prompt from The Haunted Wordsmith. I know it is late, but I could not resist it. Teresa asked us:

What is your favourite flower and why?

Picking favourites is never easy. But I do have a shortlist of favourite flowers.

I think top of the list (you could argue they are my favourite flower really) is the delightful bluebell. I wrote a post about the first time I saw bluebell woods.

Hiding In The Shade

I was enchanted by them. It is such a special time of year to me to see those blue carpets return. And even one single bluebell is so very pretty. Delightful!

I am a shameless fan of movies with Tom Hanks and Meg Ryan…mainly because they are safe and normally cheery.  I never tire of watching them on screen.  One of my favourites is “You’ve Got Mail”.  Kathleen Kelly (Meg Ryan) has a favourite flower – daisies. She says she thinks daisies are the friendliest flower.  I quite agree, I think they are the friendliest flower beyond doubt!

Growing up, I used to have a massive thing for sunflowers – except that they can become such giant monstrosities can’t they! But I loved having sunflower decorations all over my bedroom.

The most romantic and poetic choice for a bouquet has to be wildflowers.  I think they are so beautiful and I find they grab my attention far more than roses. It’s that wild, natural, unpretentious quality they have. They make me want to be running though an overgrown meadow, preferably hand in hand with Goldfinch, looking for somewhere where we can sink into the long grasses and flowers and make love unseen by ramblers.

I do like roses. Who does not like roses? I especially like them when they are growing in a rose garden. I love the intoxicating perfumes they emit. I am very much drawn to yellow roses. All roses are beautiful. But yellow roses hold more of a charm for me.

But in all honesty…flowers are a bit like puddings to me. I might have a few favourites – but in truth I love all of them! Thank you for flowers! They really sweeten life and I can’t imagine a world without them!!

Why don’t you come on over to my little place and have a cuppa? We can catch up on all our news. It’s been so long since we talked.

I still remember how you always drank your tea. It has been almost five years now since I moved out Jack. I guess a lot can change in five years. Maybe your tastes have changed. That’s alright, I have all sorts of different herbal and fruity teas and I have a range of Nespresso capsules. You used to pinch Nespresso capsules from … 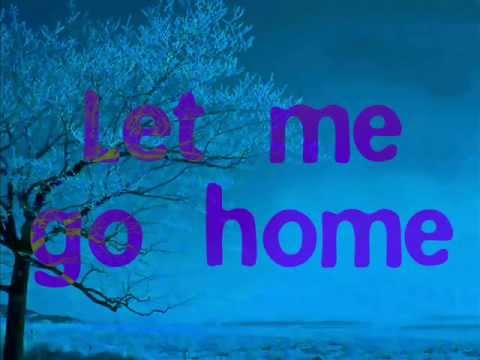 I have a few questions I would like to ask you. Don’t be afraid. I don’t want to make things hard for you. I want to know how you feel about me returning home. I want my life back. I want my career back. I want to be near to all of my friends. How would it effect you? If people started to watch how you were acting around me, and teasing you – how would you react? Would you do the same again?

Do you remember the envelope you received with a little card with a picture of Durdle Daw on the front from a mystery “GLH” with a wad of bank notes stuffed inside? I should never have done that. It was a really weird thing to do. I see that now. I was just so baffled at why you were being so hostile and why you would not speak to me. After I was attacked I was suddenly miles away from you, hours away. It was unbearable. That’s why I took out of my bank account over half my savings and put it in an envelope and managed to get it to you through the hands of my sister when she visited London. 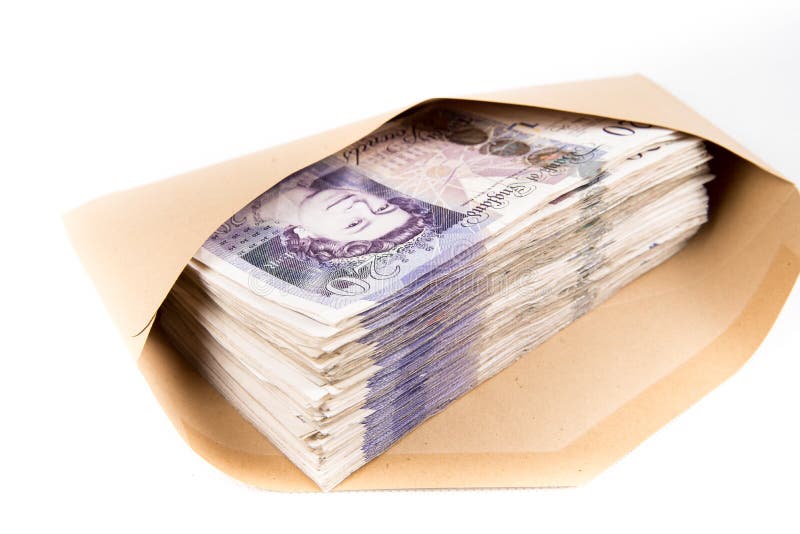 It was in a larger envelope I asked her to leave at the main reception at a studio over in Elstree. I wrote on the envelope the name of the project you were working on the time. It was only when it reached there that they would open the envelope and see a smaller one with your name on it. You would never know that money came from me.

It was odd. I know that. It felt like a way of proving that all I wanted was peace, and there was no way I was going to let you be my enemy. I was going to give give and give as much as I could afford despite your hostility.

I don’t regret it. I heard you were driving a new car not long afterwards. The money went to good use. What bothers me, is that you are still not ready to talk. How long do I need to wait Jack?

I don’t regret the money really. Not one bit. It’s just that I have spent so much money on buying a ticket go to Australia to see the man I am in love with. It is frightening having so little left of my savings. But I don’t need that money. I will be alright.

What would mean more is some token from you that you have let go of whatever has been hurting you. Because I have no intention of being a source of hurt to you. I could have loved you, easily and probably would have loved you forever. You would have given me an amazing purpose. The man I am in love with now, he is wonderful and I love him, but he cannot give me a sense of purpose like you. Still I love him so much. You probably would not get on with him in all honesty, and you would annoy him so much.

Still Jack – I still do wish we could sit down and have a cuppa and sort all of this out.