Another week has passed! That means another week closer to travelling to the opposite side of the planet to see Goldfinch! And right now, it’s time for another SHARE-YOUR-WORLD, from Melanie, the creator of sparksfromacombustiblemind:

What social stigma does society need to get over already? 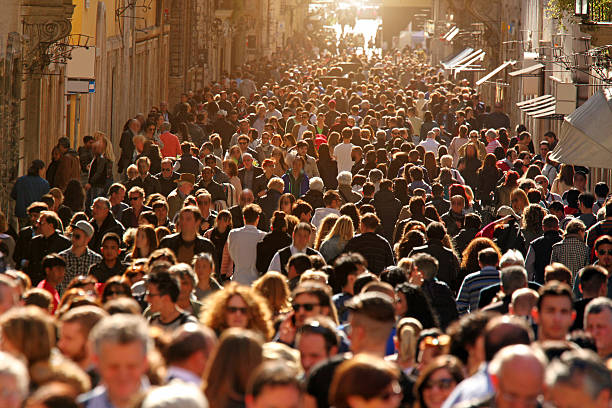 Oh dear – I have no idea. I have stopped worrying about “society” as it seems so utterly diseased in so many ways. I am not saying that every person is diseased in their thinking. But there are prevailing ways of thinking that many people just go along with.

There are those marching to the tune of what is clearly good, wholesome and right and trying to avoid having a run in with anyone who wants to strangle them, humiliate them and label them as having a phobia or a prejudice because they do not think that decisions are particularly healthy and beneficial. 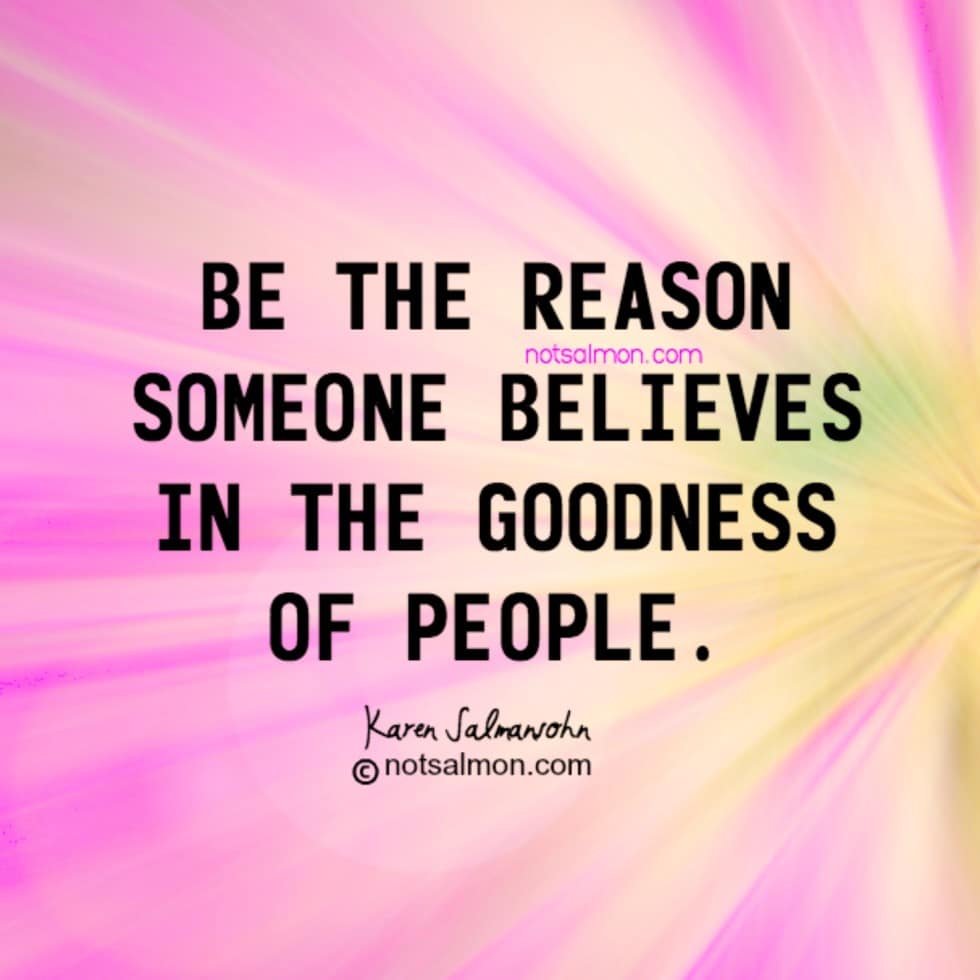 I respect that we have free will. And that the law has changed in many lands upholding people’s rights to choose their own life-style in a way that has not been the case for many centuries. But people should not be forced to embrace something that they do not feel is right, even if it is legal. Whether that be in connection with alcohol, drugs, weapons, gambling, sex, or any other issue. They should be allowed and actually praised for trying to keep their standards and moral code elevated. Goodness should be celebrated. People who are trying to be good should be protected and honoured. For some time, morals have become out of fashion. Having a sense of right and wrong has become controversial. I know that some can be very rude and belligerent about those who do not have the same views about what is right and wrong. Being insulting is not acceptable. Yet neither is it acceptable to force people to go against their conscience. That can be very damaging. Having a good clean conscience is a wonderful blessing.

My way of avoiding being offended and disturbed by “society” is to avoid most entertainment. I did not have a television for ten years. When I moved in to this little abode and saw what was on television I was shocked. So I ignore it now. I prefer to be outside in nature and with everything that fills me up with joy. “Society” can stay in it’s diseased, lost, lonely, degraded, warped state – and I will avoid it wherever possible. “Get over it!”

What was the last photo you took?

I don’t often take photos. The last photo I took was when I was with some friends walking along the south side of the River Thames. We were in Battersea and we were looking over towards Chelsea. We crossed the River further down at the Albert Bridge.

When was the last time you snooped and found something or found out something you wish you hadn’t?

I am not a snooper. I have been a house-keeper at times and we have to be careful to clean without snooping. I think the only thing I may have noticed and misunderstood. I saw denture boxes in people’s bathrooms. I automatically presumed that must mean they wore dentures. Some of them were in their twenties and so I was surprised to see a denture box in their bathroom. I started looking at the people I was cleaning for and could not stop looking at their teeth. Isn’t that ridiculous! I found out some time later that some people wear mouth guards at night because they grind their teeth in their sleep. They stored the mouth guard in the denture box during the day. I am so silly!

What’s the most comfortable bed or chair you’ve ever slept in?

I don’t remember many uncomfortable beds. I am good at sleeping!

When I was seventeen I remember going away for some special training as a volunteer. On many projects I had been sleeping on the floor in a sleeping bag for months on end. I was so tired after a long day working in my steel toe-capped boots.

I remember my Dad driving me to the address we had been given that would be the accommodation I would stay in throughout my training. We drove past the entrance several times without thinking there was any possibility that I would be staying on an estate like that. When I say “estate” – I grew up on a council estate. But the estate I am talking about was the kind that comes with a palace! Eventually, Dad and I realized that I was going to be staying in a huge mansion. I was in shock. There was a family who lived there. He had his own shipping company which had made him very wealthy. He also had given a lot of money to charity and helped ship materials for both aid and construction projects to countries where these were needed. He and his wife and children spent a lot of their time on voluntary projects and they hosted volunteers in their own home during local projects. I was shocked to be staying in such a stunning house. I had my own room with a huge king size bed. I even had my own en suite bathroom. The views from the bay window were beautiful.

I felt like the Queen when I was sleeping in that bed that night. It was so ironic. I had made the choice at an early age to be a volunteer, knowing that meant I would probably only have basics for the rest of my life. A life with just what I needed materially and there would be an absence of any luxuries. I did not expect myself to be staying in such a beautiful suite for eight weeks!

An Attitude of Gratitude

Can being grateful change Your World?

Being grateful can change many things. If you choose to think of all the positives about a person or a situation, and try to overlook those things that are not so great, it can help you to be more content and happier.

However, there are rather large issues that your positive grateful attitude alone are not going to change. There are some huge problems that this world is infested with that no amount of positive thinking is going to overturn. We need help. Humans on their own cannot overcome some of these problems. The human family is like little children who have lost our way and need our Father to help us. He will change our world. And then we will feel gratitude on a level we have never known.

Our Father in the heavens, let your name be sanctified.

Let your will take place, as in heaven, also on earth. Lots of healing, lots of recovering are needed – and then gratitude will be the default setting for all of us. In the meantime it is good to cultivate gratitude for the good in people and the good in our situations. It is wonderful to be grateful for our beautiful planet and think about what we can do to show how much it means to us. Be the kind of person that others are glad and grateful to have as their friend.

13 thoughts on “What The World Needs Now”