Laura Venturini, the creator of lauravent69, has tagged me for her WEEKLY SONG CHALLENGE. Because this is a weekly challenge, I though I better hurry up with it and move one of my other scheduled posts to next week.

1. Post a video clip from a movie that involves dancing.

I have chosen this song because of the memories it brings back. We cared for some wonderful older ladies and gents in their nineties who still had work assignments (according to their abilities) but who lived within the care facility so that carers could check in on them and help make sure they had good food, their medication was not forgotten and to provide any personal assistance they needed.

We became like a very close family and the team of carers were a big part of the social and emotional health of the wonderful older volunteers we were helping (many of them had been full-time volunteers for 50, 60 or 70 years! – working full-time and not ever being paid a penny – we were incredibly proud of them.)

They loved watching musicals from the golden era of Hollywood. Often when a song started the cares and the residents we were caring for would jump up and start dancing together. This is one of the songs that we all loved having a dance to.

2. Post a video of a song that makes you think of medieval times.

I struggled with this one Laura. But I was sure there must be some medieval looking scenes in some of Enya’s videos. But the only ones I could find are not official Enya videos, they have been put together by people who know how to put one of these videos together.

There are plenty of songs are out there either overtly or metaphorically about sex. Some of them give me the creeps. So I am going to post a song that is very well known, and generally liked. But I am not going to explain any of the entendre. If you don’t know, you don’t want to know – keep it that way.

Thanks for the tag Laura V!

I am tagging to take up the WEEKLY SONG CHALLENGE:

I think I am less patient than I was in my youth…when it comes to men that is. Forgive me, I should not generalize. But I have had an odd experience recently and I am still rather provoked. I am not seeking to make men in general feel awkward, just to relate a situation that has left me perplexed.

One of the reasons I like Goldfinch so much is that he did not mess around. He knew what he wanted (me) and he went for it. Not in a scary way! I would have recoiled if he had in anyway been pushy. But he made it clear he had warmed to me and he also told me he was in England for just a short time.

But he did not mess me around, leaving me wondering. He is a decisive person (I think so anyway). He wants to do something, he does it. If it doesn’t work out, he won’t sulk, he will carry on living life with gusto. 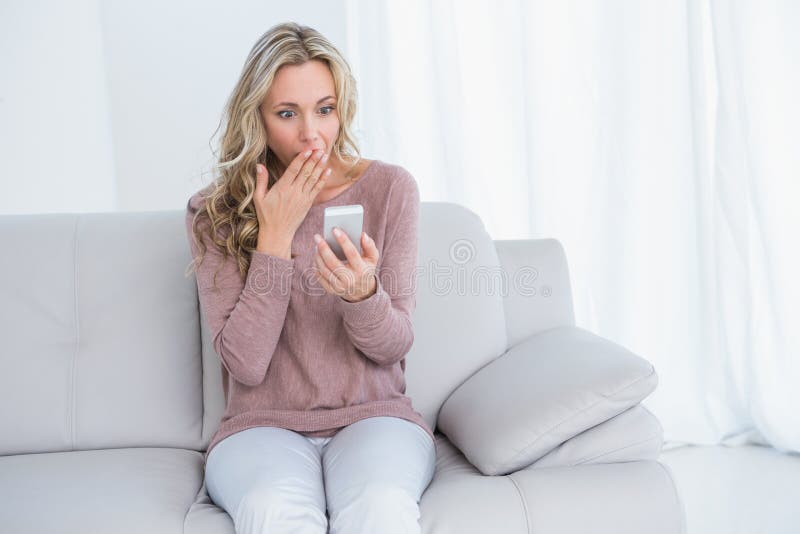 I had an e-mail recently from a man I went on a couple of dates with this year – let’s call him Matthew. I had not heard from him for a while, but neither had I been in touch with him. I thought we had both just decided it was not going to work out and had naturally stopped communicating. His e-mail baffled me. He seemed to think we were still a “we” or an “us”. He sent me a lovely message explaining his thoughts and feelings over the past few weeks.

I was shocked. It was unexpected. All this time I thought he had lost interest in me (which I was pleased about) and it turns that is far from the case. I e-mailed him back to explain I did think he had lost interest and I was alright with that. I told him I enjoyed the time we spent together. But I explained that a lot has happened (he has no idea about my little apricot) and that I had been in touch with Goldfinch a lot, leading me to decide I wanted to go out to visit him.

He has not replied to my message where I told him that while I had not heard from him, I had been in touch with Goldfinch regularly and am going out to visit him. I don’t know what to make of it. Surely if you are thinking of someone, then the wrong way to go about it is to remain silent for more than seven weeks?

I feel a bit bad. But not a lot bad. Goldfinch has always been so straightforward and clear. Goldfinch has not left me baffled and bewildered. Matthew is a nice guy really. Terrible on dates! Of course those two dates were not helped by me having morning sickness. I could tell he was just awkward. He made the mistake of making some rather lewd comments, which tells me he is not used to women (or at least normal women). But the seven week silence was something I thought indicated he was not thinking of me at all.

My personal view of the world is that if you like someone, you probably should tell them. And it is a risk, because they might not be pleased with that. The worst case scenario is that they are so displeased with you liking them that they behave badly by mocking you and shunning you. But only brutish cold-hearted people do things like that and you should count your blessings for an escape!

If you like someone, find a way to tell them without terrifying them, no stalking them, either physically or online, don’t become obsessed with them before you are even on friendly terms. And nowadays you have to be a bit careful with flirting, especially any physical contact (and this is very important of you know this person through work) because people can start thinking they are being harassed.

I know for some people it can be hard to find the words, and they are so unpolished they can make themselves sound creepy…but keep it simple…something along the lines of, you like their company, they always cheer you up, you like chatting to them, do they want to go for a drink. Don’t be too intense. Be prepared for a no. I have often said no, more because I was so tired, I couldn’t face the idea of making an effort with someone who I felt I hardly knew and had little connection with – it usually had nothing to do with who was asking me. But I was flattered and I didn’t forget, and I always made an extra effort to smile at whoever was asking me out when I saw them in the future.

So I shall see if the man I mentioned replies to my e-mail.

Why has he stayed silent all this time? While fostering fond feelings for me? I hope he is alright. But him staying silent gave me a carte blanche to think he had lost interest, and I was not to worry about the fact that I had not been able to cultivate any interest in him. His silence made me feel more and more certain that I wanted to save all my money so I could get myself to Australia and see Goldfinch.

And that is all I am thinking of! Being with Goldfinch, who does not mess me around, but is straightforward with me.