The beautiful Belle, creator of Wondering Belle’s Blog, has tagged me to take part in the “3.2.1 Quote Me!” Challenge on the topic of ATTITUDE, as you can see from her post below: 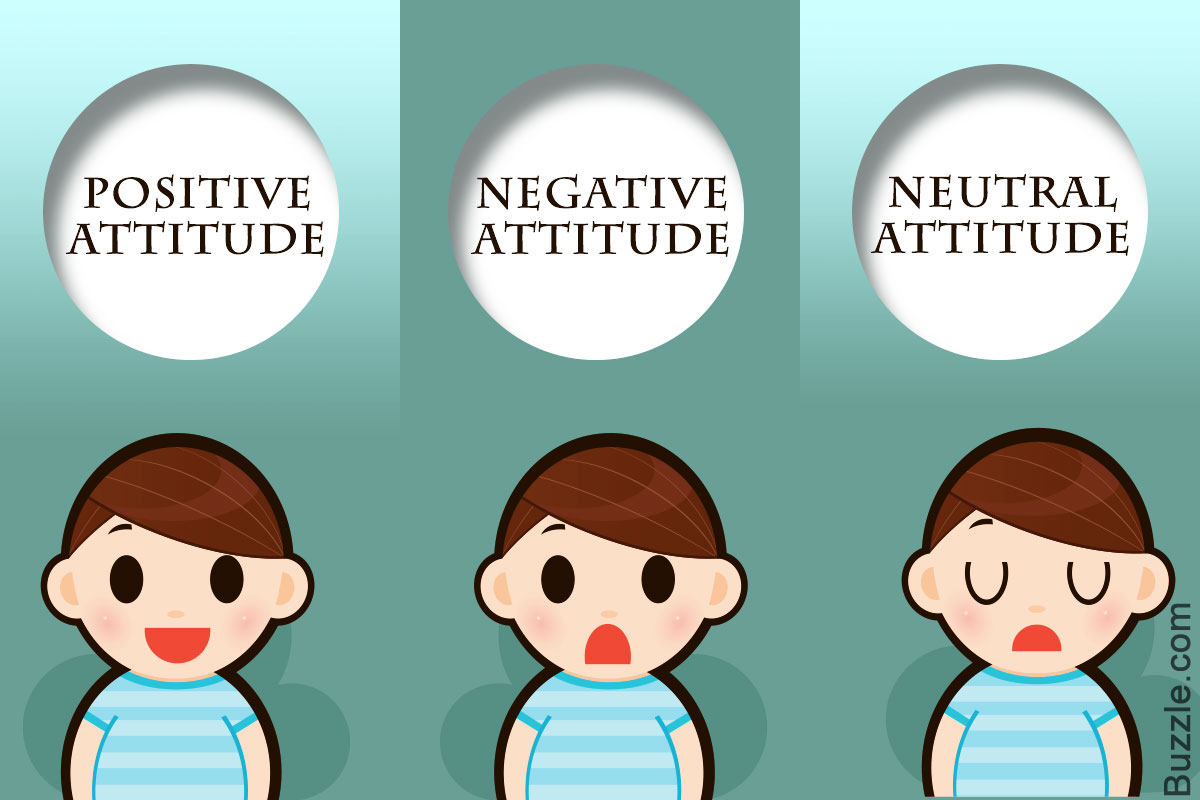 Just in case you did not know the “3.2.1 Quote Me!” Challenges originate with Rory, the creator of A Guy Called Bloke and K9 Doodlepip!:

Thank the Selector – THANK YOU BELLE!

I must say that sometimes when I think of the word “attitude”, I think of it with a slightly negative connotation:

“Don’t take that attitude with me young lady!”

“He has a big attitude problem”

“The attitudes in society today are deeply unhealthy”

I hear a lot about negative, harmful attitudes. So I decided that to give my mind a blank canvas for this challenge, I should check the dictionary definition of the word “ATTITUDE”, and I am glad that I did:

“a settled way of thinking or feeling about someone or something,

which is often reflected in a person’s behaviour”

Aaaaaah! That clearly shows the potential for positive or negative is equal. Attitudes can be extreme, or in between. Our attitude is basically our habitual thoughts and feelings about things or people. Careless, indifferent, generous, arrogant, hopeful, rebellious, judgemental, kind, miserly, cheerful…there is a array of potential when it comes to that one word: ATTITUDE!

I know some people who seem to want a fight with everyone. Or seem to think that the whole world is against them. I saw it in a workmate once. Right from the start it was clear they were rather insecure. No matter what I said to reassure that colleague, they kept on declaring that the rest of the team disliked them and were discriminating against them. Of course the end result was that the rest of the team were so nervous of saying anything at all, they did start to avoid contact with that individual. It was all exhausting.

Of course, I understood that in the past that individual had been treated badly by some people. But it was now wreaking havoc on their ability to develop and maintain new relationships. And it was a battle to help overturn their entrenched thoughts, feelings and attitudes towards other people. I kept on hearing the same expression over an over “it’s just me, I cannot change”. Wrong – of course you can change. It might take effort, but of course you can change.

Personally, I think that one of the best ways to combat negative thinking, feeling and attitudes is to cultivate healthier, happier, more positive ones. Amongst my favourite attitude quotes is this one: You may have heard quotes along the lines of gratitude can make a poor man rich. I realize more and more that being rich is not really about how much you own, or how much money is in your bank account, it is very much to do with how you feel about life, people and creation.

Gratitude for a myriad of things is a powerful force in helping you endure trials and hardships. Hard times will come, no doubt about it, and no matter what anyone says, it is ok to be sad, and it is ok to cry. But do not let those bad things impact too much on all the wonderful things in life. Treasure up the wonderful.

Realize you are richer than many who have more material possession than you (those who might well be decrepit when it comes to ethics and integrity). Hold your head up high knowing that what really counts is not how other people treat you, but how you treat other people. Be a princess. It is the peace-makers that will inherit this earth. 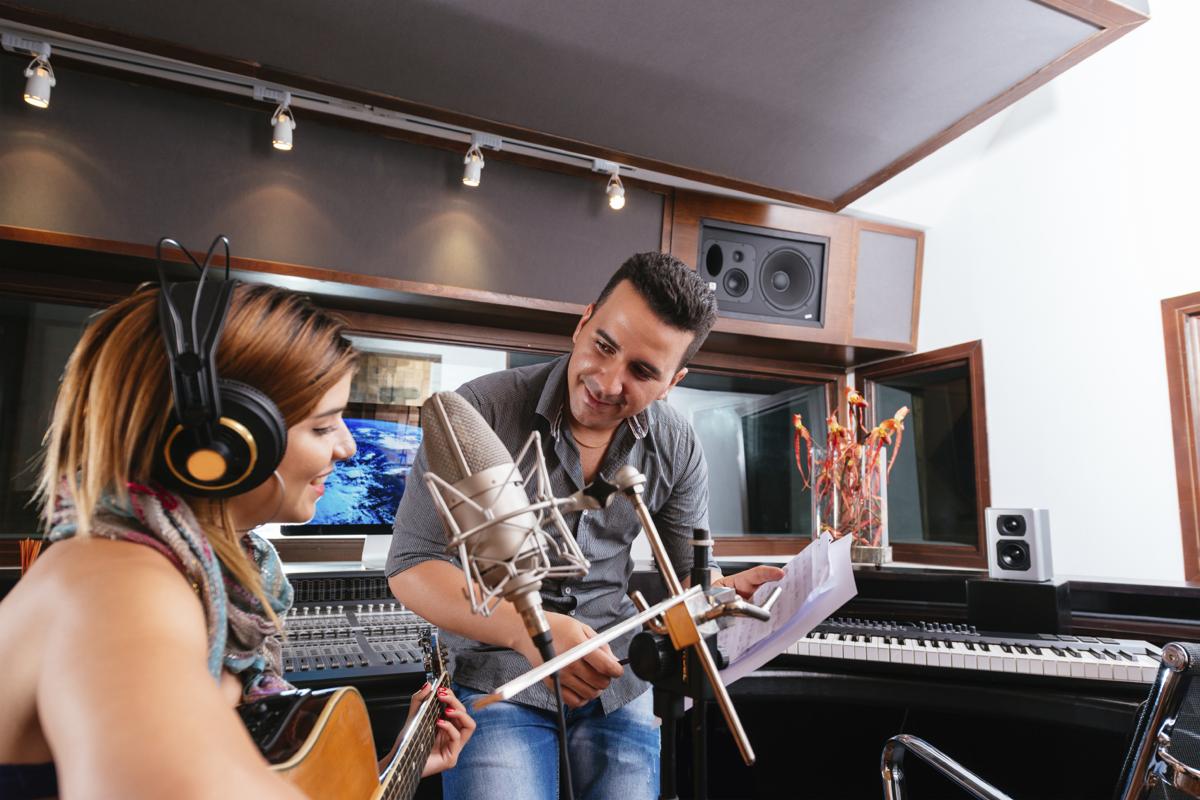 I have mentioned in a few posts that when I was a teenager, I went through a bit of a rebellious stage (which is not unusual). I started working for a record company. I was listening to songs with lyrics full of angst and anger and apathy and disdain for any authority. Not surprisingly those lyrics started to effect my attitude. I met a lot of musicians during that time. I mixed with filth, some who I came to regard as the dross of humankind. (Some of them, not all of them.) Now, as a 14/15 year old, I should not have been at some of those venues – stupid me!

But I woke up to the fact that I actually felt rather disgusted by what I was seeing. I saw more vomit in my brief time working for the record company than I saw in all my years working in medical care. I saw things that I have come to despise: drugs, excessive consumption of alcohol, yucky stinky men with mouths like refuse who tried to have their way with me, but did not realize they were dealing with someone who was still at school.

Admitting that I found that atmosphere foul and breaking free was liberating. I was still a bit lost, because as a teenager, I just did not know what I wanted in life and had no sense of direction. The first time I walked onto a construction site as a volunteer, I found the purpose I had been longing for. Clean, kind, friendly, good humoured, generous, patient, gorgeous, warm – I could go on and on. It was so refreshing to me.

Here were 300 men and women who either lived locally or who had travelled for up to four hours to get there. None of them were being paid a penny. All had volunteered to give their time and skills to the project. They were willing to train unskilled volunteers (like me) and were so encouraging and appreciative. I learnt what kind of person I wanted to be. No looking back ever since. Three Bloggers I Am Tagging For The “3.2.1 Quote Me!” Challenge On The Topic Of ATTITUDE:

The (friendly) Grump – I have none of the answers

11 thoughts on “An Array Of Potential In Just One Word”