Melanie, the creator of sparksfromacombustiblemind,  always asks us interesting questions for SHARE-YOUR-WORLD, and this week is no exception, as you can see in her post below:

I have decided to mix up the order of the questions a little, because…well, I have some shorter answers and some longer answers, so I thought I would start with the shorter ones, and then if you get bored, you can skip the longer ones! You have been warned – this is a long post, especially my last answer!

Gratitude – If you would like, share a story, a photo or some thoughts on you may be thankful for this week!

Well…I am very grateful for some friends who treated me to a great night out last week. We were just round the corner from Trafalgar Square and it was fun. The show was a bit more excitable than the opera we are used to, and it did raise a few eye-brows, but we endured it to the end and then had a delicious meal afterwards.

I am grateful for such kind friends, especially at the moment when I am saving all my pennies to be able to go and see Goldfinch in Australia. I am grateful for friends who love me and are always looking out for me.

What’s your cure for hiccups?

I don’t often have hiccups, but I did at the weekend. I just held my breath until they went away.

My sister Milly has always had quite significant bouts of hiccups. They are loud, sounding a bit like a frog’s “ribbit” and they last for up to half an hour. It’s obvious they are hurting her. She has tried all sorts to relieve them quickly, but they seem to just want to run their course.

What’s the coldest you’ve ever been? Probably when we were in the north of Sweden. It was at least -15ºC and one day I went out to the shops without my hat (only because I had lent it to one of the boys who was going to try and learn to ski with the friends who were hosting us) and after a few minutes I was in tears because my head hurt so much. So long as we were wrapped up, it was fine. But I regretted going out without a hat.

I also remember when we walked up Loch Nagar, it was freezing cold at the top and there was a fierce bitter wind. I did struggle there. I remember us huddling together trying to stay warm. It took us some time to recover afterwards because we felt like the cold went through all our layers of clothing and right to our bones! 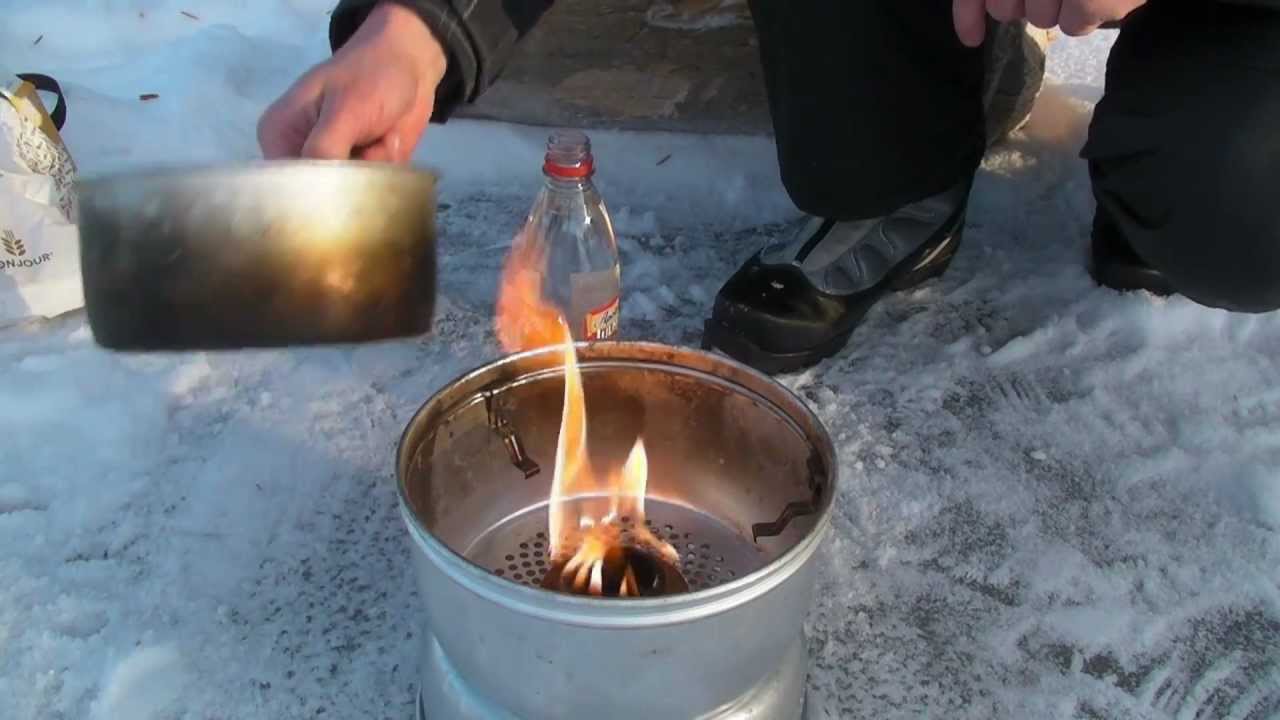 One of the boys was determined to get out his camping stove and heat up some baked beans. But the wind knocked his stove over and meths spilt all over the scrub and the flame caught. He spent the next fifteen minutes trying to put out the fire. We just happened to have a friend who worked for the Scottish tourist board with us. She was horrified at him.

How would your country change if everyone, regardless of age, could vote?

Who knows? But do you really think it would it would increase the chance of a successful human rulership that can satisfy the basic needs of all? I don’t.

The only thing I do suspect is that if more children were allowed to vote, then environmental political parties would probably be likely to receive more votes. Many children have concerns about pollution and animal welfare etc. A large number of children in England went on strike (boycotted school) in a protest about pollution within the last year.

Guns?   Are you pro or con?  Explain your point of view. I feel a little nervous about this question, because I do realize that in America this is a huge political issue, and I have no intention of getting involved in American politics! To me living in England, where guns are just not part of the culture here, guns seem kind of barbaric. To be honest, any weapon seems barbaric. Here in London there have been a lot of stabbings and that seems utterly insane. I cannot comprehend violence. It baffles me. The thought of it being easier for those consumed with anger, desire for revenge or bitterness, or those who are seriously mentally ill, to be able to get their hands on a weapon that could obviously cause great harm and even death, is quite frightening.

I used to live near Hungerford in Berkshire, where in 1987 there was one of the deadliest fire-arms incidents in English history. The gun laws were amended after this horrendous massacre. Less than ten years later there was an even more deadly massacre at a school in Dunblane in Scotland prompting further and more stringent prohibitions on guns.

But I am aware that across the pond, there are a lot of people who think very differently and have very strong views about guns. I think there is an amendment as part of the American constitution that legally allows people to bear arms in order to defend themselves against some kind of oppressor. I am not going to make any comment on the American constitution and how it is applied. That is up to the political and justice system, neither of which answer to me.

I have worked for years for international charities and we are careful to maintain a neutral stand in politics. I can report many accounts of other volunteers who have been working in areas where violence broke out. It’s only because of our neutral stance, how careful we are to promote peace and how we respond to aggressors that we are allowed into certain remote areas. We are trained and prepared in case of the scenario of violent or aggressive attacks. Never ever are we encouraged to defend ourselves with weapons. Hiding and fleeing if at all possible are usually the best course of action. If not possible, then remaining calm, remaining still, explaining we are neutral and non-political and non-military have time and time again helped many volunteers to diffuse situations. 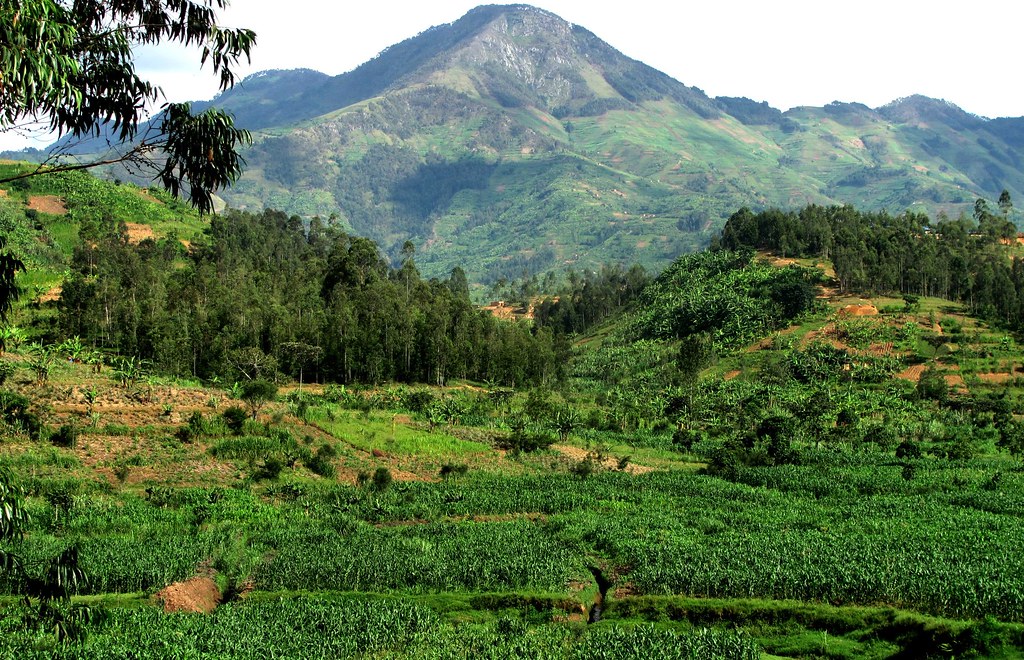 My brother-in-law’s cousin and his wife were in an African land when violence broke out within hours of a plane crash (the plane was shot down) which killed the presidents of two neighbouring lands. Their experience was terrifying. But believe you me, it would not have been made better at all if they had tried to use any kind of weapon in self-defence. They knelt on the ground, they blind-folded each other and they prayed intensely. When the building they were in was stormed, they experienced a very frightening ordeal, however, they were not harmed. If they had tried to use weapons, I dread to think what would have happened.

Many volunteers risked their lives to hide people of the tribe that were being hunted down. It is very moving to hear of the stories of survival from those who had to hide for months in appalling conditions and the bravery of those who helped them by supplying food and other essentials throughout this time.

I think most people would condemn unprovoked violence (someone going out with a weapon of any kind with the intent to cause harm and take the lives of others), whether they think guns should be legal or not. The cause for debate is the old chestnut of “self-defence”. And I have to say Hollywood does not help with this issue – all these glamorous martial arts experts with fingers like lightning able to take out the “bad guys” before they do anything else. I think a lot of entertainment that glorifies violence and the completely degraded video games available are just abominable. It makes me feel quite sick to think of what people are programming their minds for. 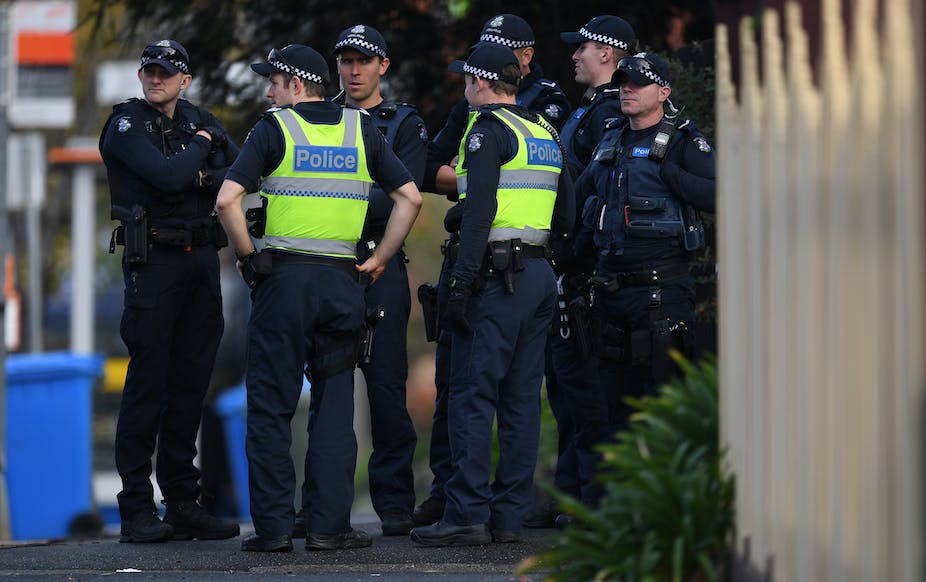 I wonder how many of the gun shots fired are genuinely by “innocent” people defending themselves? I would imagine far more bullets are fired in crime, drugs related, gang related, burglary related crime, or in domestic violence. I have never read the statistics, but I cannot imagine that there are many “righteous” bullets fired compared with the completely criminal bullets fired. The governments have to make their own decisions about “defence”…it is not my place to make any judgements. They are “allowed” to bear the sword. So I will remain silent on how authorities act, as I am not their judge. 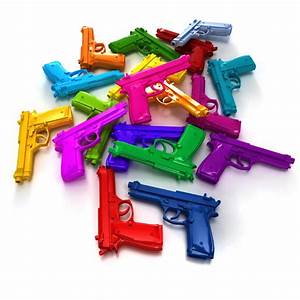 As a child, I was disturbed when I started school and noticed some rather questionable toys available in the classroom. I took it upon myself to collect all of the toy guns and swords I could find and I took them to the teacher and asked her if she really thought they were appropriate. She had them removed. Then I noticed that at the GP surgery, there were toy weapons in the play area. I drew this to the attention of the receptionists, and they did nothing. So I took it up with our Doctor. He personally removed them from the waiting area. I did the same at the dentists surgery. Even as a little one I thought it was rather bizarre that a child would be provided with a top in the shape of a weapon to play with.

As regards my own decisions and actions as an adult, there are clear principles (Matthew 26:52; Psalm 51:4; Micah 4:3; Romans 12:17,18) that govern my decisions on this subject of “self-defence”. One of them is that life is far more precious than material things. If someone broke into my home and threatened me, I would not take any risks, they could have my valuables (although I don’t actually have anything of value) and go.

I found myself the victim of a crime some years ago. I was a strong woman, used to running for miles. With all my might I tried to run and defend myself. But I was completely overpowered. I was injured so badly, that I was told my attacker may well have presumed I was dead. However, I remember lying there seeing the branches above me and the night sky and the words “keep breathing” over and over, and the next thing I knew a man was asking me my name and where I lived. I was on my way to hospital in an ambulance.

Ultimately, I do believe in a Creator who can restore life (Psalm 36:9) and bring about true justice. I know not everyone does. I love life and would take reasonable precautions to stay safe (which means I will never be in a park on my own late at night). I have a little screamer alarm I take with me when I know I am going to be coming back home late. But for me, wielding my own weapon is not an option. If somebody with evil intent took my life using a weapon, I have strong trust that my story would not be over.

I think it is completely unacceptable that there is so much violence in this world and that many live with the fear of others harming them or their loved ones. This sorry state is one of the reasons I am looking forward to major changes on planet earth.

Do not become upset and turn to doing evil.

For evil men will be done away with,

But those hoping in [our Creator] will possess the earth.

Just a little while longer, and the wicked will be no more;

You will look at where they were,And they will not be there.

But the meek will possess the earth,

And they will find exquisite delight in the abundance of peace. 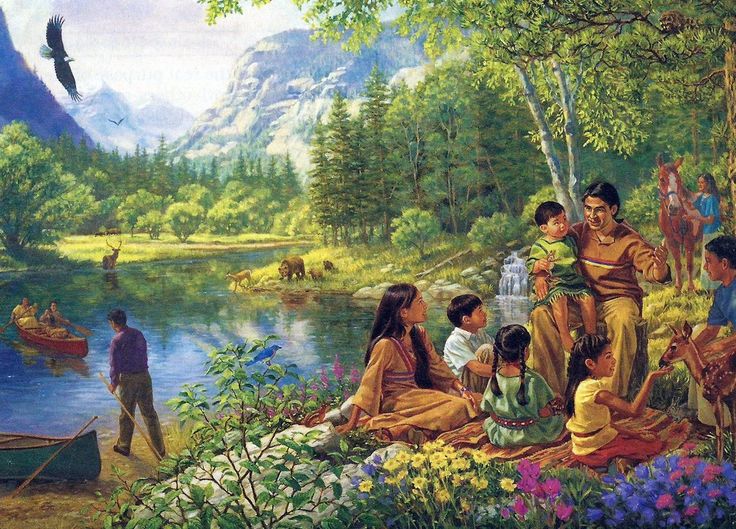 13 thoughts on “Oh To Be Loved, Warm, Safe And Hiccup Free”