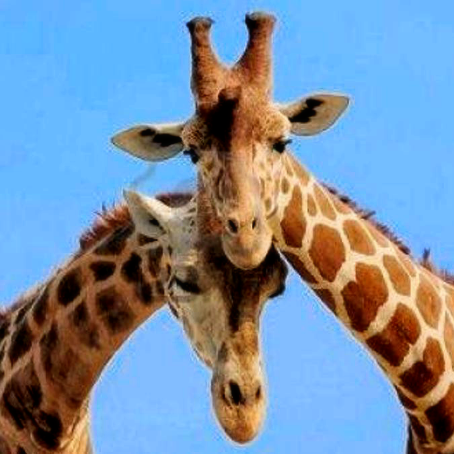 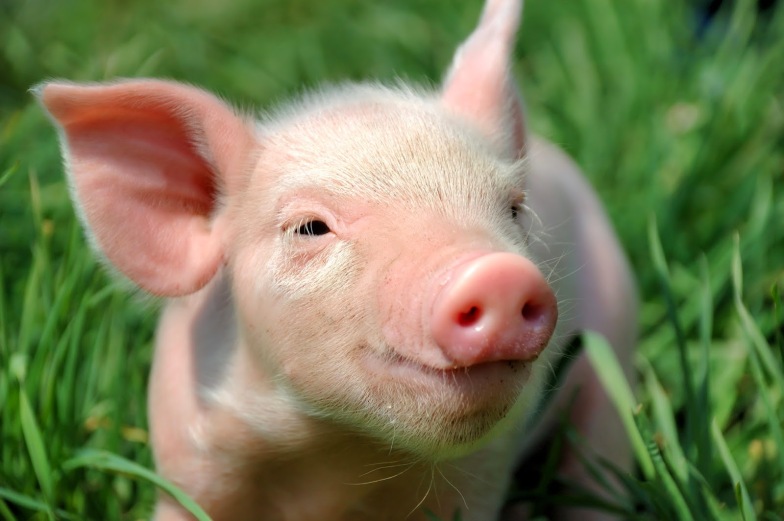 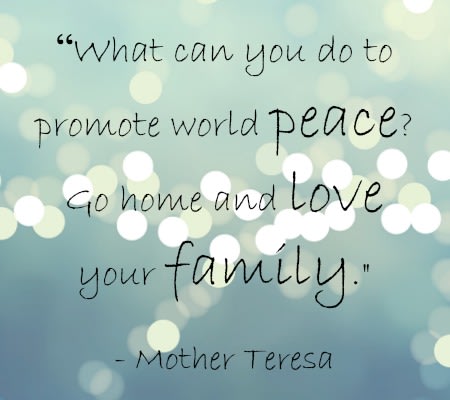 22 thoughts on “Lessons In Love And Life”