The weather forecast for London this afternoon is THUNDERY SHOWERS! I had agreed to go along with a bunch of friend to watch the boat race this afternoon. But because of the weather forecast, my enthusiasm is waning. First of all, I don’t want to get a good soaking. Secondly, the forecasters are suggesting that it might not be possible for the race to even go ahead because it is rather dangerous to stick a bunch of men in boats, each with their own lightning conductor, out in the middle of a stretch of water while there is thunder and lightning. 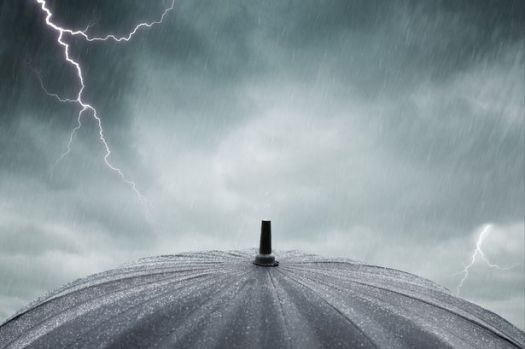 Do I want to go and watch the boys in blue? (And of course there is the women’s race too.) It is the Oxford versus Cambridge boat race today. (Oxford wear dark blue. Cambridge wear something a little like duck egg blue.) Yay! Well, it’s yay if you like rowing. It’s yay, if you like the atmosphere created by the crowds drinking beer out of plastic cups all afternoon. It’s yay, perhaps if you have an affiliation with either university.

I like boats – yes. I am not fussed about beer out of a plastic cup on a soggy afternoon. As for the two universities, I am indifferent. My uncle and one sister went to Cambridge. Another of my sisters went to Oxford. My Grandfather was more for Cambridge. I found the love of academia adopted by some of our family (but insitgated and cultivated by my Grandfather) distasteful, and I fought against the idea of going to any university, and instead threw myself into volunteering.

Let’s hope the race goes well and that nobody is struck by lightning. That would be a waste of all that academic prowess. That would be something different on the BBC News wouldn’t it…rather than Brexit headlines, a story about a BBQ boating catastrophe.

7 thoughts on “The Boys In Blue”