Mr Turner was a riddle. There was a very jovial side to him. He clearly had a sense of humour as indicated by his huge guffaws, which made his belly wobble and his face crimson. Yet he had also won the reputation of being one of the most fearsome teachers within the school.

I remember my English lessons during the first year of high school vividly. He would ask a question. If you didn’t have your hand up he was likely to single you out for attention, which was always rather embarrassing. So I quickly learnt it was better to raise my hand, even if I did not have anything to say – and just hope he would not pick me.

It did not always work though!

“You,” Mr Turner said as he was looking over in my general direction. I looked around at my classmates sitting around me to see if he could be referring to someone else. “Yes you…you have your hand up. What’s your name girl?“

“Well come along Finch, speak up, we don’t have all day!”

“What was the question again Sir?”

“What was the question? Finch, why did you put your hand up if you don’t know what the question was?”

“My mind has gone blank Sir.“ 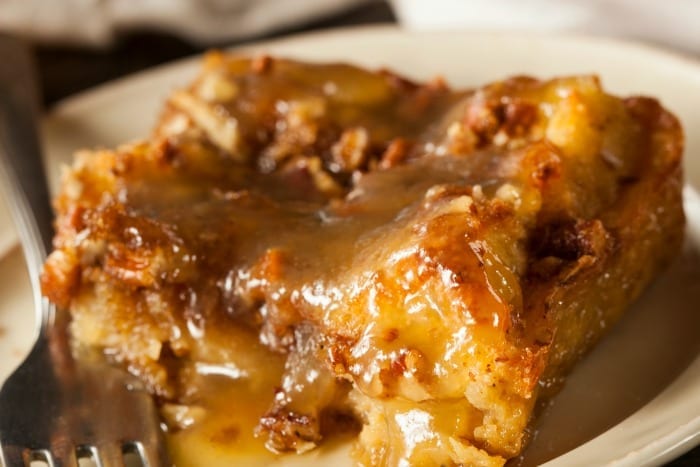 “Finch you are a pudding. A right pudding. What are you?“

“A pudding Sir.” I could hear some of my classmates sniggering.

“That’s right. A real pudding. Can you spell that backwards?“

“Erm, G-N..erm..E, no I mean I-D” I did know how to spell “pudding”, but under pressure, I struggled to think clearly.

“Wrong! I asked you to spell “that” backwards, not “pudding” backwards! Finch you really are a right pudding. Look at me when I am addressing you Finch! Do you know what you are?“

“Very good, but you’re a right rum pudding too. I am only teasing you Finch, don’t sulk. Now who can tell Miss Finch what the question was?” 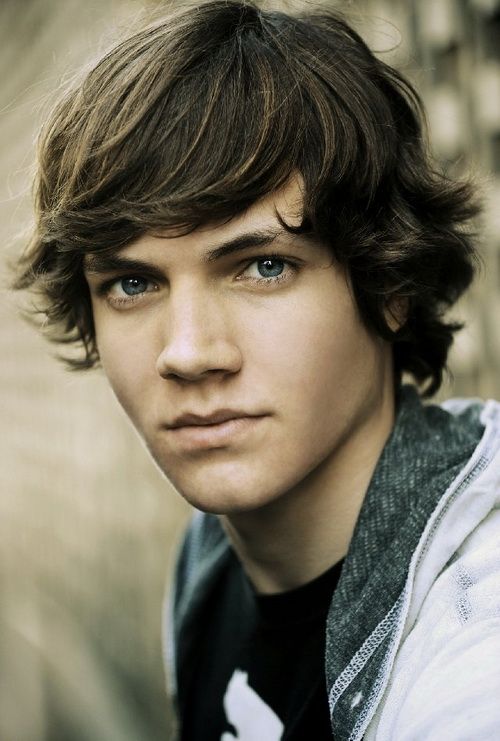 There was silence. Nobody else was willing to hazard a guess. Mr Turner’s stare rested on a boy named Henry Wilson who sat at the back of the classroom. “Wilson! Are you asleep? You look as is you have only just crawled out of bed. Stand up! Shirt! In! Tucked in! Do you own a comb? Tell your parents to buy you a comb so you can straighten your hair in the morning. Don’t scowl Wilson! Come here, bring your exercise book. Come on lad, we don’t have all day!“

It was usually the boys who ended up doing press-ups. None of us escaped being called “puddings”. As a group of students we were divided in our opinion of Mr Turner. I guess in some ways we found his lessons funny, but we all had nervous knots at the same time. He gave me very poor grades for months, until I wrote a very long character study on Ruth Balacki from the book we were studying “The Silver Sword”. He gave me an A and wrote that it was the first time my homework had not sent him to sleep.

I have to admit I was glad to find out that we would have a change of English teacher for my second year at high school. We had Mrs Lawton, who told us she was a humanist and a was very kind and encouraging in general. She taught us English until she ran away with Mr Colbook the games teacher when he moved over Buckinghamshire. But that’s another story.

This was my response to the Genre Challenge provided by Teresa aka The Haunted Wordsmith:

8 thoughts on “Puddings And Press-Ups”