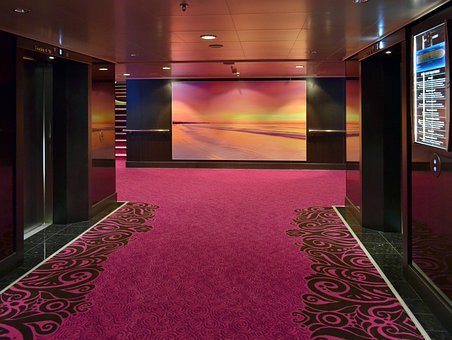 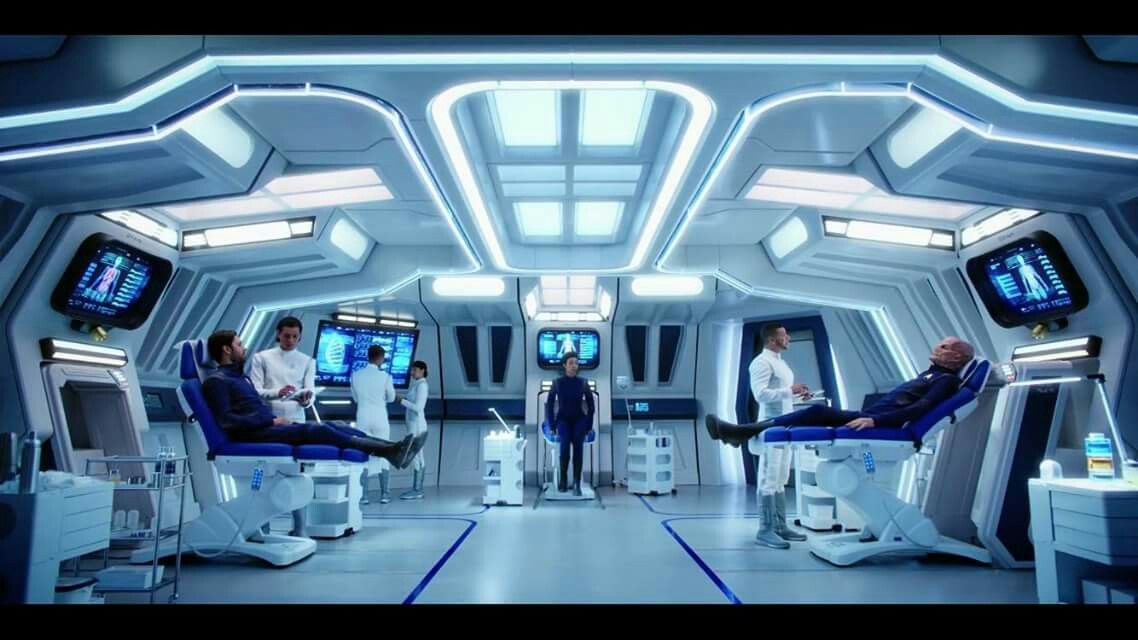 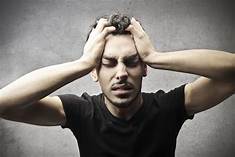 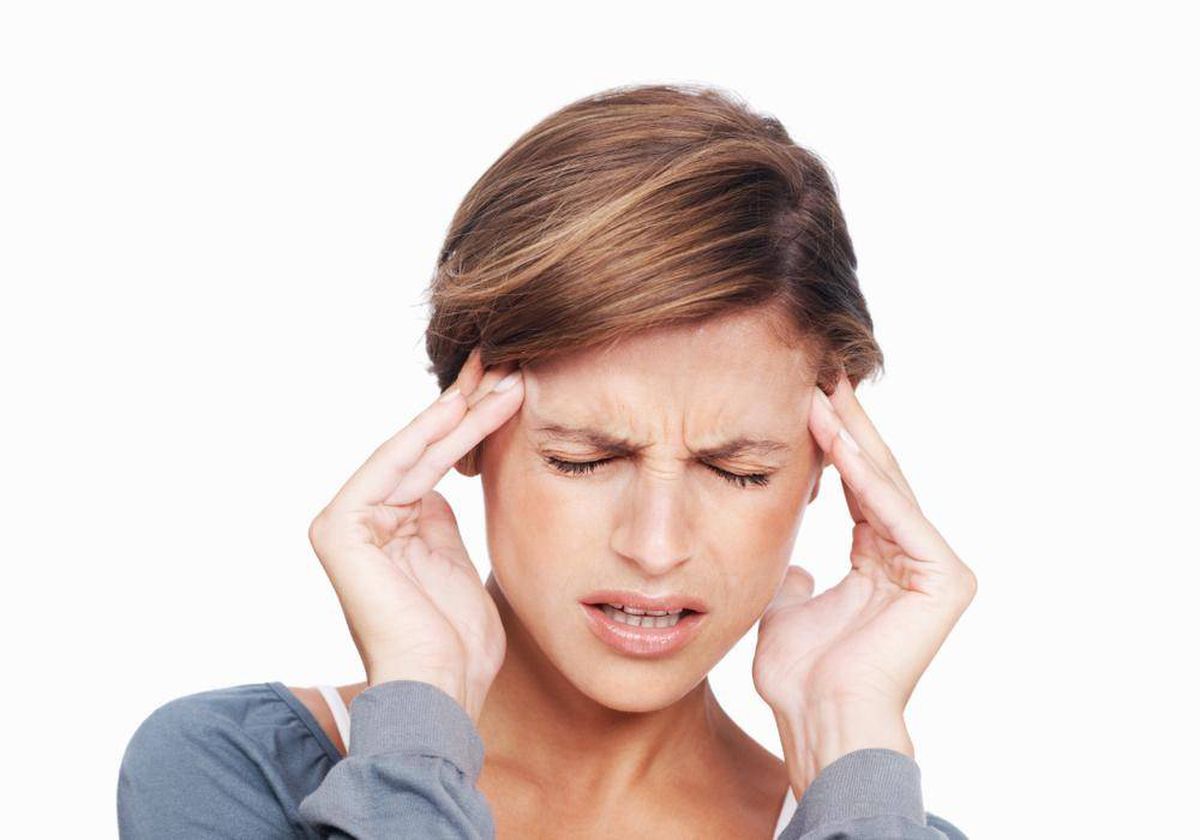 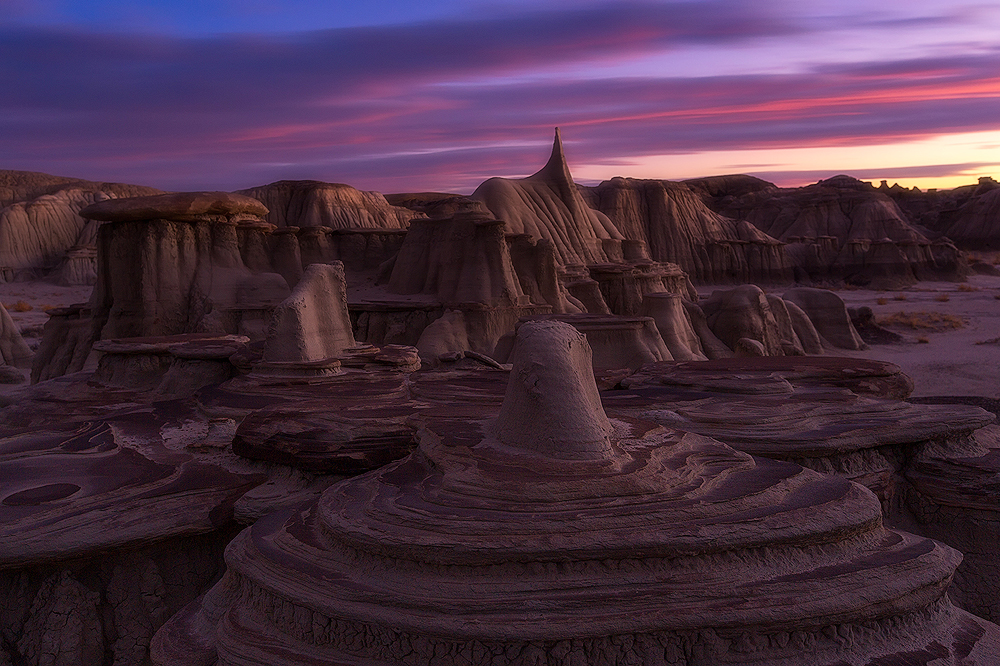 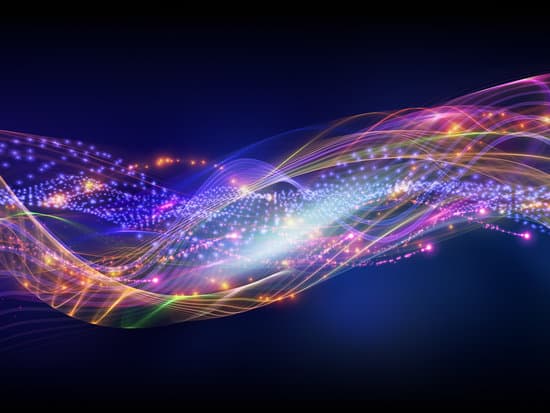 This post was in response to The New Genre Challenge created by Teresa aka The Haunted Wordsmith: