This is another post in response to one of the writing prompts provided by Rory aka A Guy Called Bloke and K9 Doodlepip! and it is an elaborate prompt, if I may say so Rory! Rory’s detailed instructions are in bold italics below the photo, and then the flash-fiction post I have prepared as my response:

Your expedition has gone horribly wrong! If you can forgive the fact that your boat not only sprung  a leak, or that you took on water to the point of sinking near a strange barren looking island at low tide – you are now looking at the islands inhabitants themselves, quite an unruly bunch indeed.

Having made your way ashore, you are met by the tribes people who are quite pleased to see you … well you think they are – after all they have just given you some kind of present to wear about your bodies that smells for all the world like onions and herbs!

So, are these wild uns friendly or foe like? Are you to be encouraged into the tribe or eaten by them??

Well…if it truly is my decision, then they are friendly!

What had been supposed to be a dream holiday, a luxury cruise on a private boat with a group of girls I had been friends with since school, had turned out to be a disaster! When our boat sprung a leak and began to sink, we had to abandon it and all of our luggage!

In fact I had to stop Michelle from trying to heave her suitcase along with her. I yelled at her to forget the luggage and to swim as hard as she could towards the shore we could see in the distance. 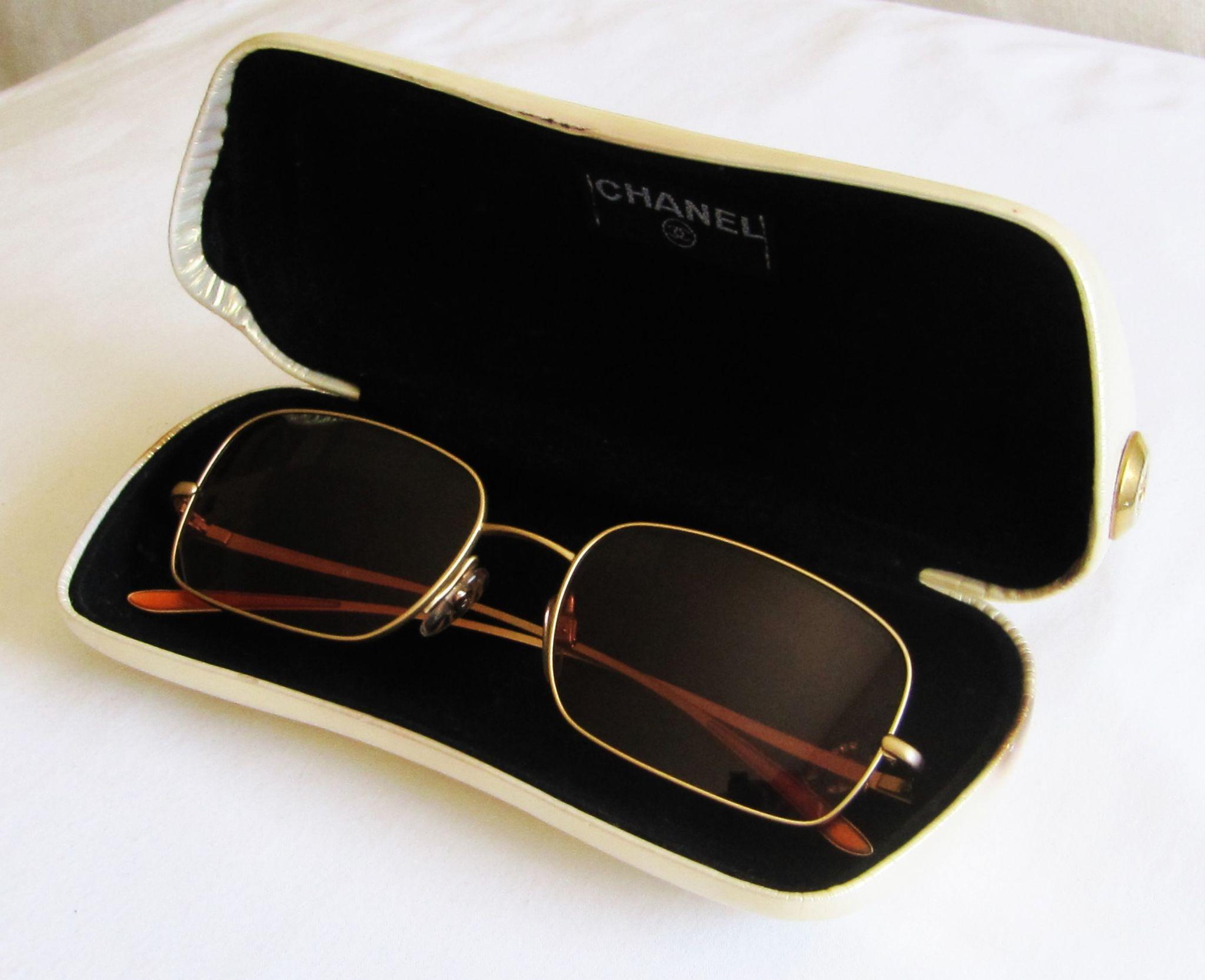 “Michelle, your life is more important than Chanel sunglasses!”

By the time we had reached the white sands of the island we had been swimming towards we were exhausted with fighting against the tide. A group had gathered on the beach and as we came closer, some men ran into the water and helped us onto the shore. We thanked them as we all tried to catch our breath and explain to them that our boat had sunk.

It was Claire who seemed to notice the unusual appearance of the group that had helped us onto the beach. She remarked in rather a loud voice that they must be some gimmick the local tourist board had thought would look authentic to tourists. We had no idea  at that point that we were far far off the tourist track.

More and more faces appeared so that quite an excited crowd were before the six of us girls. We could hear them chattering amongst themselves but could not make out what they were saying. Then some of the men stepped forward and presented us with garlands and put them over our heads. The strong smell of onions and herbs made it rather an unwelcome gift but we were all rather amused by it.

Lucy started to ask if they could help us. She said we needed to contact our travel rep and wondered if anyone had a mobile phone on them. There did not seem to be much response to her questions. She started asking for directions towards the nearest town or resort. After some time, our frustrations built and we decided that the group who had met us were determined to continue their act and were not going to help us. We all agreed that we should start walking away from the beach but we could not see any signs of a built-up area. Still, we were pretty fed up of the group who had not responded to our requests for help to contact our travel rep.

As we walked the group followed us and then began to crowd around us. It was intimidating at first, but we were all rather shocked as they started to lift us up on and carry us on their hands. Although it was strange, we were so tired after the swim from our boat to the shore, it was rather nice to be carried. They carried us along tracks that were surrounded by dense layers of lush jungle. We hoped they were taking us towards the town so that we could get the help we asked for.

But rather than a built-up town or hotel resort, the group led us to what looked like a village of mud-huts.

“Where on earth are we?” is all we could mutter amongst ourselves as the men who had been carrying us gently let us down onto our feet.

“This place does not look as if they are going to have a phone line or even electricity. This is real back and beyond girls!” exclaimed Gina. Although, we were concerned about our whereabouts and how we would find our way get some help so that we could travel back to England, at this point we were just tired and so grateful for the delicious stew on a bed of vegetables and grains that was brought to us by some of the villagers. It was so good to have some warm food. We were given some tropical fruit juice to drink. As darkness fell, we were taken to one of the huts, where comfortable beds made of something as soft as heather and adorned with jungle flowers were waiting for us. All six of us talked about how the next day we should try to find out how to get to the nearest built up town. But we were so tired we quickly fell asleep.

The next morning, we were greeted by a breakfast of beautiful tropical fruits. As we feasted on our breakfast, Heather pointed out that so far we had seen no women. There were only men living in this village as far as we could see. We wondered if perhaps the women were hiding away somewhere.

…Well, that was our first 24 hours of what would become our new home. I can’t explain it except that the situation kind of grew on us. These men were cooking for us, making up fresh scented beds for our hut every evening, they entertained us, they taught us about the beautiful fruitage, flora and fauna in the jungle around us. They took us to stunning waterfalls and plunge pools were we could bathe in seclusion. They were only ever respectful and kind. They treated us like princesses. It just grew on us. We realized we were happier here than we had been in England.

In fact we started to feel as if we had stumbled across paradise. We felt so healthy and so happy. The villagers who had met us on that beach were able to help us discover the wonders of the beautiful island we had been shipwrecked on. They were the loveliest men we had ever known.

In fact super friendly. It turned out that the tribe on the island are all male. For some reason all the females on the island kept giving birth to sons and no daughters. So now they have become an exclusively male tribe. The men were hoping we would choose to stay and settle. They made sure we wanted for nothing, thinking of our every comfort and pleasure. They never forced us to stay, We just gradually realized we had never been so happy and healthy. We wanted to stay there. Over the following years each one of us girls developed friendships with one of the villagers. One by one each of the six of us fell in love with a man of this secluded village and we insisted on a marriage ceremony. It was not long before the pitter patter of little ones (including little girls) was heard.

That’s how six English girls helped the Sumbadi people to survive and thrive. And that’s why the Sunbadi people now have a slight Devonshire accent. 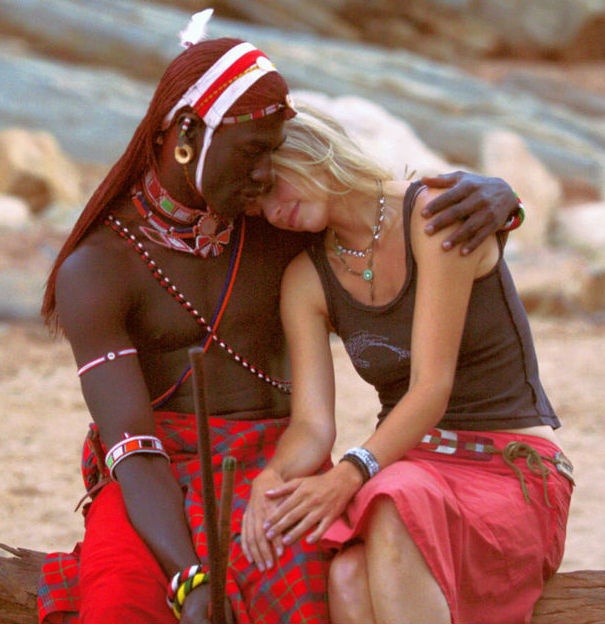 They do not live in mud huts though. But they do love life there much more than they did England.