Our Melanie has had such a sad week. I am amazed she has been able to provide questions for this week’s SHARE-YOUR-WORLD and host this for us. Thank you so much Melanie!  ❤

There will be times when we feel quite lost. All of us will feel that way at some point. It turns out that writing is very helpful at those times, as I am sure many other bloggers will agree. 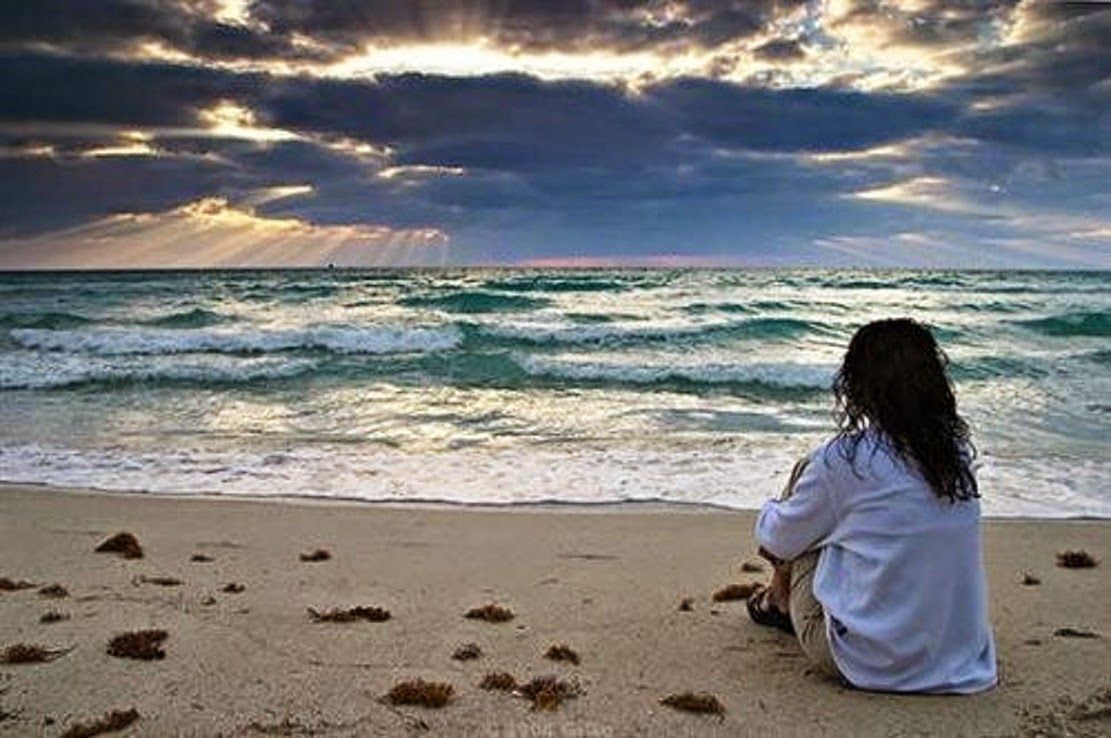 What, in your opinion, is the point to life?

I have grown up in a very loving family. Our family were loved by many others. We had everything we needed and more. We were not well off financially. We were squeezed into a council house. But nonetheless, we never went without food or the things we needed. We had lots of fresh air. We had plenty of books from charity shops. We were rich in love. We thrived. We are still thriving as adults because of that childhood I am sure. For many years I have felt full of purpose. 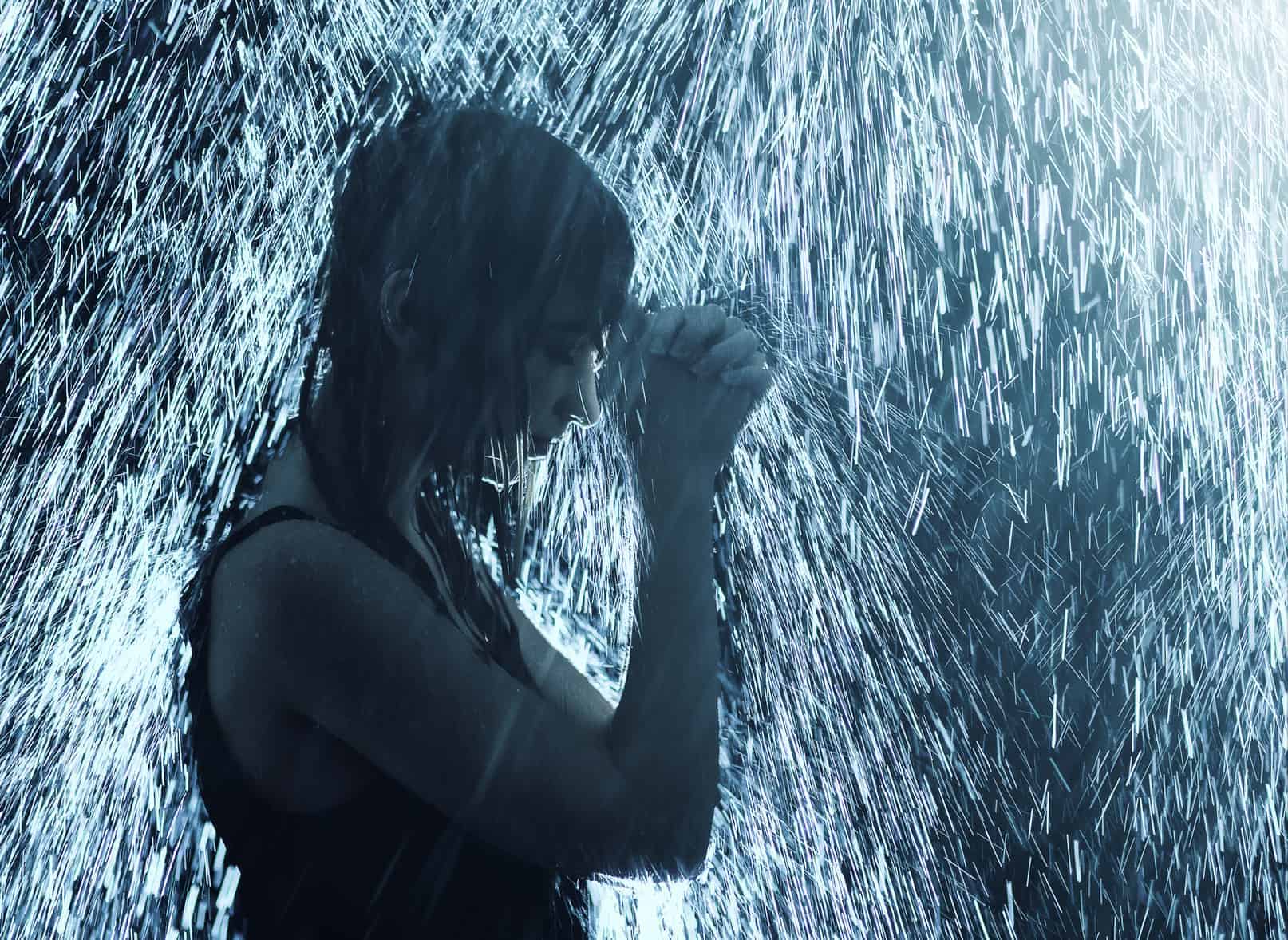 The only time I found myself overwhelmed with the sad things in life, rather than the many joys, was three and a half years ago. I was going through the motions of eating and sleeping and showering and dressing…and feeling utterly lost. That was after over two, almost three, years of intense stress, mainly from what turned out to be bullying (although, at the time, I did not realize that was what was happening) and then just as I was reaching my breaking point, I was the victim of a very serious crime.

Those first few weeks afterwards I was rather numb to everything. I never doubted there being a purpose to life, but I was rather overwhelmed with pain and trauma. I could not think clearly, I could not feel – my emotional state was in some kind of spasm. But as I look back, that stage of feeling lost and grieving was a natural reaction to what had happened. I feel glad I was allowed to take my time to work my way through it. Nobody else was going to be able to force me through the emotions that came over the coming weeks. Even since I have returned to work and a busy life in London, I still have my wobbly moments. But the sense of purpose I have, and have had since I was a child, is a huge stabilising factor in dealing with any kind of pain.

Of course there is a point, a purpose to life. It’s not mysterious or unfathomable. Why did my parents decide to have children? Why did I spend so long pouring over recipe books, trying to find wonderful dishes to make and cakes to bake for Goldfinch? Why does a giver give a surprise gift to someone else? The question is why are there sad, bad, devastating things that can make life so hard today? He answers that question openly and honestly. It is not complicated. I have no idea why some people try to complicate it. It’s pretty clear that this beautiful earth should be the home of a very happy, healthy human family who thrive within loving relationships. A human family who live in harmony with the other amazing creatures on this planet. As any gardener knows, you can make a patch of earth a little pocket of paradise. The entire earth has the potential for that. However, something has gone wrong. It’s quite beyond us to fix all of the damage. So now the giver has promised to fix the damage.

Recently, I was walking into a tube station here in London, and I saw a lady, who looked about seventy years old, standing at one side of the entrance. On the other side of the entrance was a young woman who looked about twenty years old. Both looked very happy. I see people like them all over London. They both had a stack of little pamphlets they were holding out. So I automatically presumed I could take one. I chose to take one from the seventy year old lady, because I admired her and her beautiful smile. When I had a look at it, once I was sat down on the train, I was so glad I had taken it. It was called “Is Life Worth Living?” It’s long gone now, in my recycling box. But I looked for it online just now and found it.

Looking at the online version, I noticed a video link which took me to a little gem of a video. It touches on why we have this beautiful gift and why things are not all good today. If you don’t think it is possible that there is a Creator or God, you might want to give it a miss (I respect we all see things differently) but I thought it was very well made, and very clear and straightforward and frankly gorgeous. They nailed it! I think even a child could grasp the point.

What was your most recent lie?  You don’t have to get really specific obviously.

This is my last one.

Please do not ask me how many chocolates I ate at work. I don’t want to lie to you!

What country do you consider the strangest?   (it’s all In fun folks, ALL countries may seem strange to outsiders)

In my travels both within England and other lands near and far, I have come across some strange things and some strange people. I would not go as far as to say that made me think the entire country I was visiting was strange. I always remember strange bathrooms when I travel. 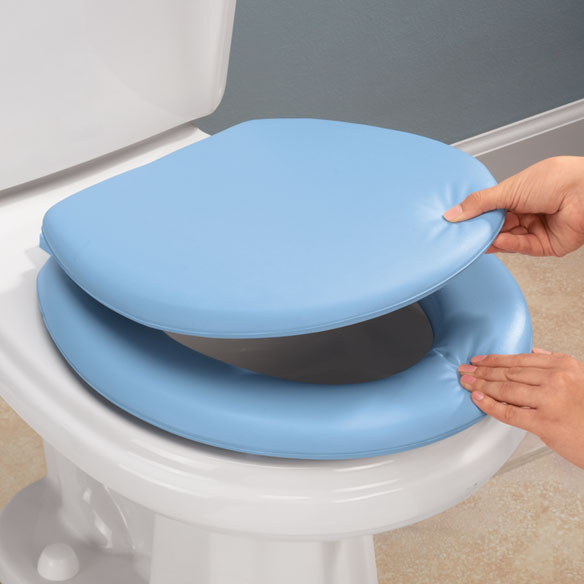 When we were in Romania, the apartment we stayed in had a padded toilet seat. Every-time you sat down on it, the air escaped and it made a noise like a whoopee cushion. We did not see any other padded toilet seats anywhere else in Romania, only that one – but it always makes us laugh when we recall  the strange noises that came from the bathroom every time anyone went in there to ease nature. 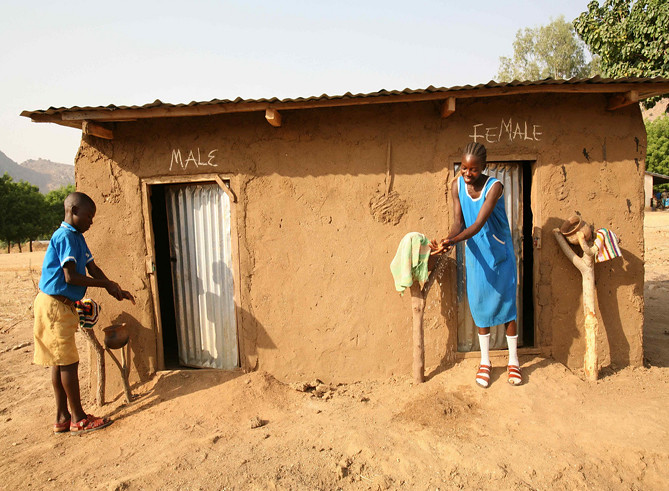 We saw some very funny things in West Africa. I am still working on posts about my time out in Ghana and all we saw. There were some toilets there which were kind of rustically built for use by volunteers who were working on a large project. A large bench with holes in – a bit medievil style. For modesty they had put a partition between each hole, creating separate cubicles. However the cubicles had no doors. Anyone queuing could see someone sitting over the hole. During our time there, some of the British women said it would be appreciated if the cubicles could be made a little more private. So someone had the idea of putting some netting up instead of a door. However, they only hung a short amount of netting. We realized that although the netting obscured the head and shoulders of whoever was inside the cubicle, everything waist down was still exposed.

I have a long story for another post about when we hired a car on our last family holiday.

There was a time I promised to drive somebody else’s car over two hundred and fifty miles across the country. Only it broke down after I was around fifteen minutes into the journey. I called the motor recovery agency the owner was registered with. I ended up being transported across the country with the car on the back of flat back trucks. But because they are not allowed to drive more than one hundred miles, it was three trucks, three different drivers who relayed the car and me back to the owner. What a night!

There was also the time in the Isle Of Man when a man (who I presumed had been drinking all afternoon) wearing a tartan hat and orange wig and a mini-kilt jumped on our car and revealed what he was not wearing when he sat on the window screen.

Do you have something you’re very thankful for or that showed immense kindness toward yourself or someone?

I have had a bit of a rough week, and now I have this hospital appointment looming over me. But when I was feeling a tad overwhelmed, I found something that made me laugh. It just made me forget my worries for a while.

I have many things to be grateful for, but this week I am grateful for British comedy and especially the Two Ronnies.