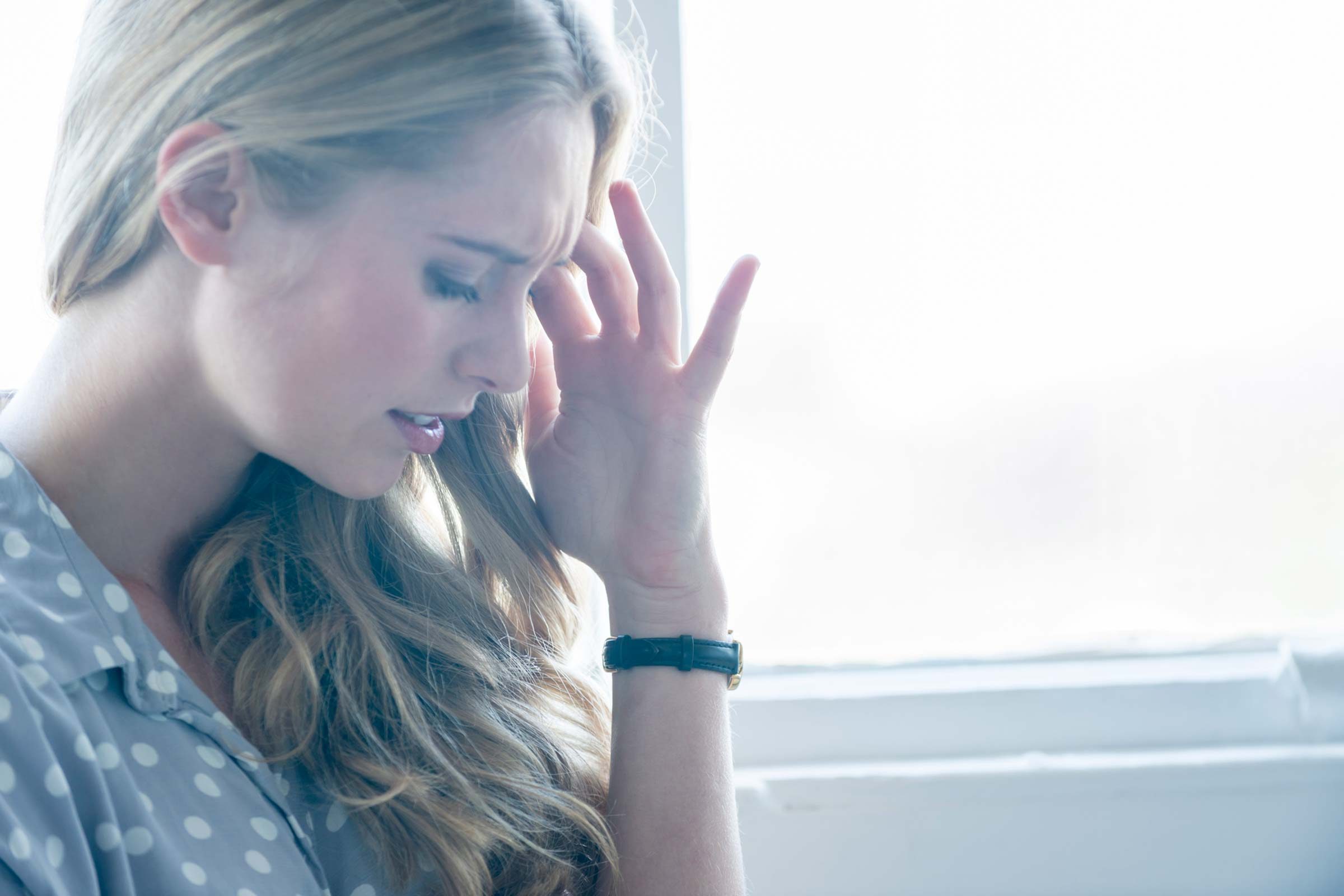 I mentioned in another post that whilst working in Notting Hill I had caught my head on the underside of a sink and subsequently, bruises had appeared all down one side of my face. When I was attacked most of the injuries I had received were from blows directed at the same side of my head as the bruising. The incident at work aggravated my injuries. I was taken to hospital where I had a CT scan and was told I should rest for several weeks. So I had to go back up north to stay with family and recover. I wrote an e-mail to Stuart telling him about my journey:

I had to travel across the country after being told by staff in hospital that I needed to rest up. What a journey! I made my way up north and my sister Milly and her husband travelled down to London to collect my belongings from the house in Notting Hill where  had been living. I am so glad I did not have to drag a suitcase across the country with me. I was in a bad way. I made the journey confidant that if anything happened to me train staff or members of the public would call emergency services. Hours of wondering in my head “Are we nearly there yet?”

The most memorable events I will tell you of – read them at your leisure – this is just me prattling about people I crossed paths with.  The good, the not so good, and those I kind of hope I will never be stuck in a train carriage with again.  I will start with the worse and it will get better.

So starting with the tube journey on the way to catch a national train that would take me up to a hospital in the north.  I was sitting in a corner of the carriage.  A man boarded, he must have been in his forties.  He headed towards me and had the audacity to wink at me and blow me a kiss.  I turned away.  He plonked himself next to me.  Maybe ignoring him was a mistake because he then whispered into my ear “sexy”.  I just shook my head and turned away again.  He was quiet for a couple of minutes, but then nudged me and said ” sexy ” again.  I put my hand up and said “do you mind!” There were plenty of passengers so I felt safe.  But then a couple of minutes later he put his hand on my lap and said “sexy” again.  This time I jumped up and went to stand near the area for prams / wheelchairs.

Annoying!!!!  Was he mocking me?  The thing is, I was wearing a knee length pencil skirt, woolly tights, flat court shoes, coat, scarf – all proper and modest nothing about my appearance suggesting I would be open to attention from a man on the prowl or an utter fruitcake.  Or maybe he just wanted my seat and was trying to get rid of me?

Annoying!  Maybe you are one of the many who have been made to feel super uncomfortable by a complete stranger presuming to behave inappropriately in a public setting. 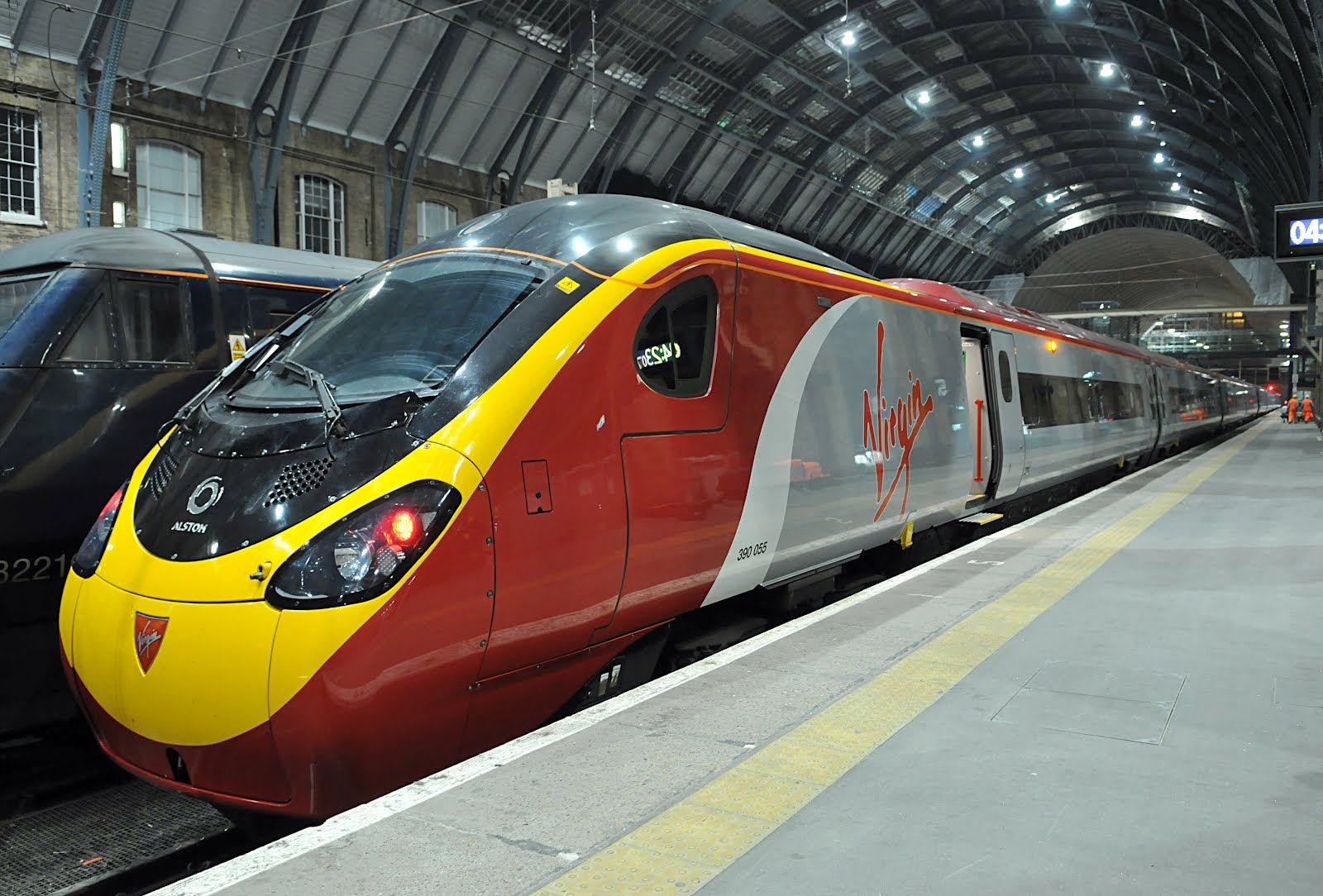 Now I had to face the train journey across the country.  I had insisted I could undertake the train journey alone.  Several family members had kept insisting they would prefer to drive all the way down south and then take me up north in their car.  That seemed such a waste!

7.08am I boarded the train with a large flask of super strong coffee.  But a group of seven, all men accept for one brave girlfriend sat near me.  They were on their way to a footie match.  I overheard that they were planning sightseeing beforehand.  From the moment they sat down it was apparent that they were breakfasting on Foster’s lager.  One of them!!!!   In his twenties, vibrant ginger head, beard, very loud and prolific with his use of the most colourful language imaginable.  Sometimes I am shocked by the language people use in public, even when little children or the vintage generation who surely are deserving of more respect are present.

I was already nauseous, groggy and exhausted.  I knew he could make the journey a nightmare.  The conductor came to check our tickets.  I went over and said to this lad “excuse me, I really don’t mean to be rude, but would you be so kind as to make your language less colourful as it is still a bit early in the morning.” He asked me what I meant.  I said that if it had been evening and there were crowds heading out for a drink I would expect bad language but to hear so much swearing so early when I didn’t feel awake yet was exhausting.  Well he was very nice about it and apologised and his mates were lovely too.

It turned out he had been out drinking all night and had not even gone home to shower or change his clothes.  Nice!!!

So, he decided to include me in their chatter / banter for the rest of the journey.  Things improved slightly when a very cheery woman, who turned out to have been a police woman for almost ten years, sat next to me.

There was a very long queue for the toilet who were listening to the conversation between me and the police woman and the man who had not been home all night. The three of us seemed to be giving them some laughs.  Can you imagine?  Me…only conscious / remotely coherent due to the copious quantities of espresso I was pouring into myself.  He…giddy and running on adrenaline with hangover delirium and believing himself to be the on-board entertainment.  And our PC who was just ecstatic to be off-duty and determined to have a great day and chuckling at everything.

I don’t remember all of our conversations now.

I do remember him telling us he was single but open to meeting the woman of his dreams. Then he remarked maybe fate had lead us to being on the same train.

I remember telling him I was sure the vast majority of women would be attracted to a man with mud all over his trousers (hope it was mud) and who hadn’t washed or brushed his teeth and had Foster’s for breakfast.

Increasing my agonies was the severe delay to our train journey.  Someone had been throwing things at the trains from an overhead bridge.  There was some damage to one of the trains but also the overhead cables.  So, they had to remove the damaged train and turn the overhead wires off so that it was safe for some engineers could repair them.  No trains were able to move until the work was completed.  Everything was repaired within three hours, but that is a very long time to be trapped with someone who is totally repellent to you!

He was alright really, just ever so loud!  I was so grateful to get off the train.  Only I was horrified when he kissed me.  I told him to get off me.  Only he carried on kissing my hair.  I was pushing him away with my hands, but the fool tried to kiss me. I was outraged. His mates grabbed him.

Then came another shorter train journey to my final destination. On the local little train there was an older lady, she was probably well into her eighties. She was wrapped up  well, but had no gloves and as I chatted with her I saw her rubbing and blowing into her red hands. Well, co-incidentally….I had forgotten my own gloves when I had left the house. When I was at the station waiting for the train and noticed how bitterly cold it was, I bought some gloves.  Only, the only pair I liked had a second pair attached. Two pairs for the price of one. So I pulled

the brand new gloves out of my bag and handed them to her.  She was so pleased. She seemed to be crying tears of joy. It was lovely to end my journey chatting with a sweet gentle soul after all of the other trials of dealing with challenging passengers during my epic day on the British Rail Network.

I love having a little opportunity to be kind. Being kind is a wonderful way to achieve instant happiness. Whether you are on the bus, or train, or any other mode of transport, please be kind, be considerate, be patient and be lovely. Try not to harass or offend your fellow passengers.

15 thoughts on “One Epic Day on The British Rail Network”