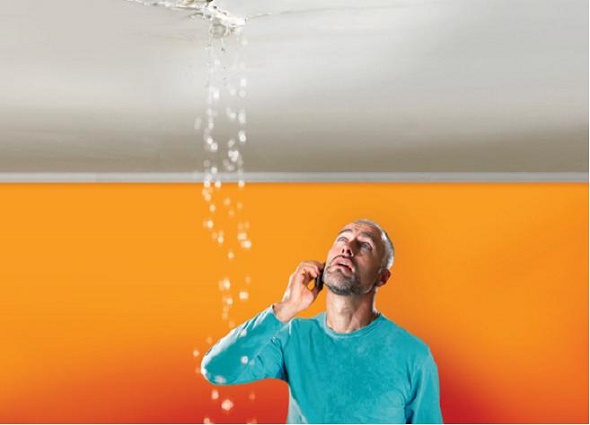 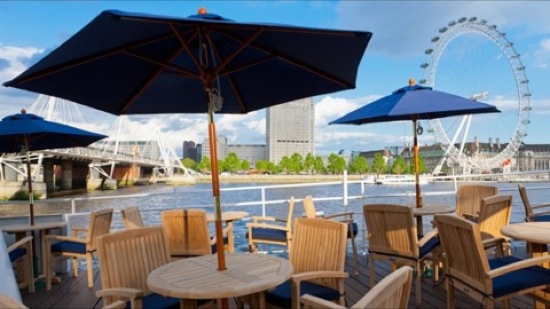 18 thoughts on “We Cannot Control The Movements Of Storm Clouds”