Well…I have told you about some of the challenges I faced and some of the ways I started to learn how to deal with life and challenges again during my first job back in London. The major decision I made was to leave that job as soon as I found another “tied-accommodation” role. I found a role fairly quickly as I have mentioned. I was moving to live with a high-profile family near Notting Hill.

I was moving to a very interesting and very diverse part of London. Ridiculous wealth in one street and around the corner dire poverty. I was living and working in a house with a total of six floors because there were two floors below ground. I was running up and down the stairs a lot, which was probably good for me! There was a lot of work to do. The role was advertised as 4-4.5hours per mid week day, with the weekends off. I also agreed to do occasional child-minding.

The most important thing is I felt safer than I did in my first role. That was so much appreciated.

However… (always expect some trouble whenever you see me use that word!)…the role pushed me more than I anticipated. Those 4-4.5 hours were often 6, 7, 8, 9 or 10 hours days. The child-minding was only very occasional. But I ended up having to do a few hours on Saturdays although that was not mentioned at the interview.

It was a big step up for me, as some weeks my hours were more than twice the hours we had agreed before hand. I regularly worked between 40-50 hours. I enjoyed the work. But I was exhausted with those hours. I was not ready for those kind of hours yet. It was a beautiful house. I took a lot of pride in my work. I really liked the family and the nanny that worked for them. However, I was pushing myself physically. I had not worked those kind of hours since before I was attacked. The more tired I became the more pain I found myself in. 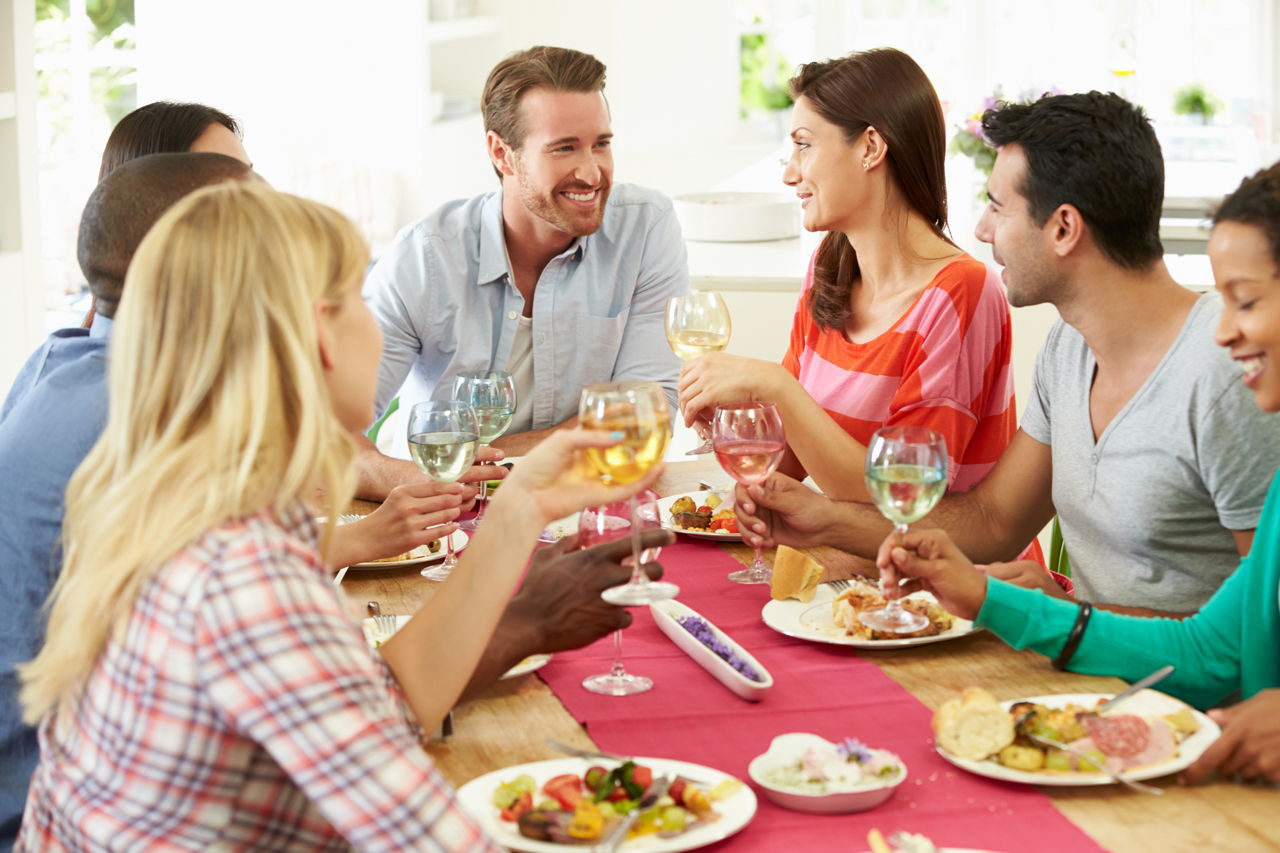 I have a couple of posts scheduled which describe some of the elongated workdays I faced and give you an idea why those days became so long. But before you read those posts, I will say this, I managed to keep up with the work and still enjoy life in Notting Hill. I saw lots of friends at weekends which was great. I went out on a couple of dates which was a big step because for the year after I was attacked, I was very nervous around men. I found out my sister Milly was expecting her first baby during that time. I found some amazing designer clothes in charity shops in the Notting Hill area.

But one day while I was working with the lady and gentleman of the household, I bent down to pick something up and as I stood up I knocked the back of my head on the underside of a large sink. I felt a little dazed. They had both seen me bang my head and asked if I was alright. I said I was and I carried on working. By the end of the day the whole right side of my face was covered with bruises.

That prompted my employers to take me to hospital where I was given a CT scan. The blow had aggravated the head injuries I received when I was attacked. The verdict was, I needed rest. I was told I was not to work for at least a month and it was suggested that really I should rest for more like 2-3 months. After contemplating the needs of the household I was working for, I suggested they may want to find another housekeeper. I had to leave London and return to the north of England to stay with my parents while I recovered from the knock to my head. 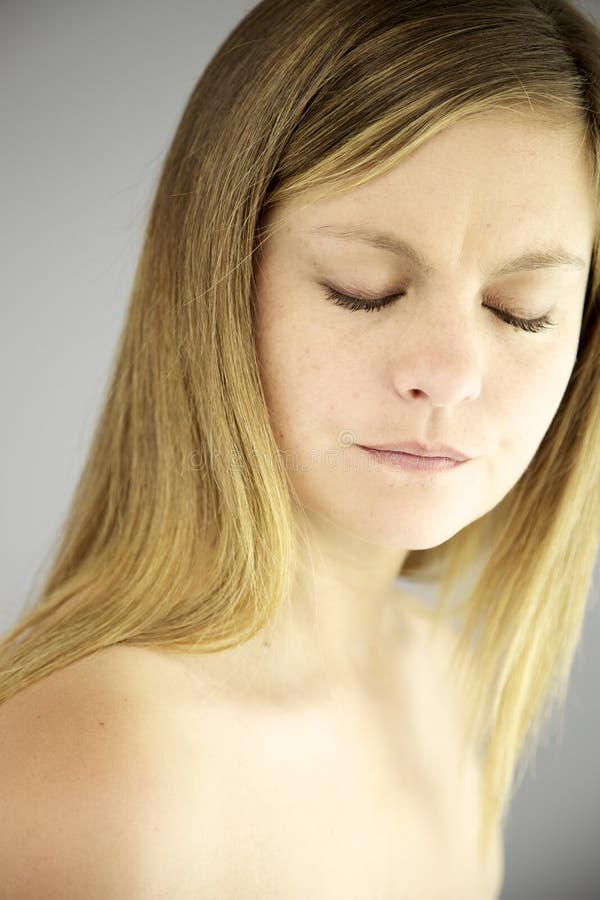 I had mixed feelings. I love my family. But it was so disappointing to me to be leaving London less than six months after I had moved down there to recommence working and living in London. I felt a huge sense of failure. But I was exhausted and I knew I had to heed the advice I had received from hospital.

But that was not the end! More to come in the CARAMEL LEARNING TO LIVE AGAIN series! But the next couple of posts are based on e-mails I wrote to Stuart while I was working in Notting Hill.

10 thoughts on “My New Job In Notting Hill”