My boss had been planning a BBQ for the weekend. He had invited around twelve friends over and had told both me and the new house-keeper he would like us to be there to help with drinks etc. His friends were due to arrive at mid-day. I told him I already had plans and he was annoyed. He asked if I could come back as early as possible. I had no intention to! He had bought around 60 bottles of beer and twenty bottles of wine and Prosecco. He had also bought bottles of gin and Pimms and vermouth for mixers and a fruit punch. There was no way I am going to be at a BBQ with him and his friends when it sounded as if they are going to be drinking heavily.

I knew exactly how much money he spent on alcohol. It made me cross that he told me he could not afford to pay both me and the new house-keeper this week. He had been telling me for weeks how much money he has, so I felt kind of annoyed. Yes…definitely annoyed. But I decided I don’t care about the money. He said that she really needs the money. The money doesn’t matter to me. I told him to give her the wages. I was just so relieved I am not on my own with him anymore. I had free accommodation. I was looking forward to starting my new job over in Notting Hill
so much. 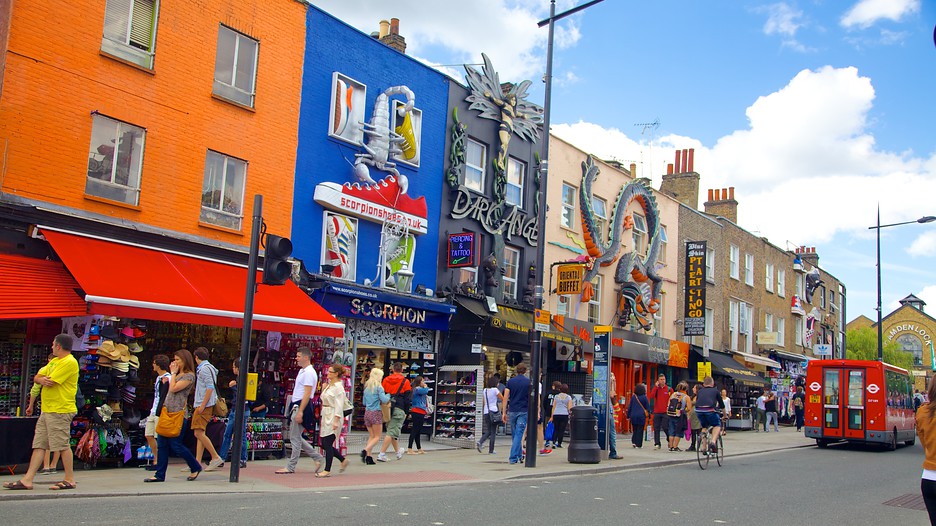 The new house-keeper uberbabe told me she couldn’t handle the BBQ on her own and begged me to stay to help. I explained that my day off meant a great deal to me and I really wanted to stick to the arrangements I had already made with friends. I was up at 6am to carry on doing what I could to help the BBQ preparations.  I escaped the palace at 7.30am and headed over to Camden to meet my friends. I had a lovely time with my awesome friends. Camden is fun, and always lively. 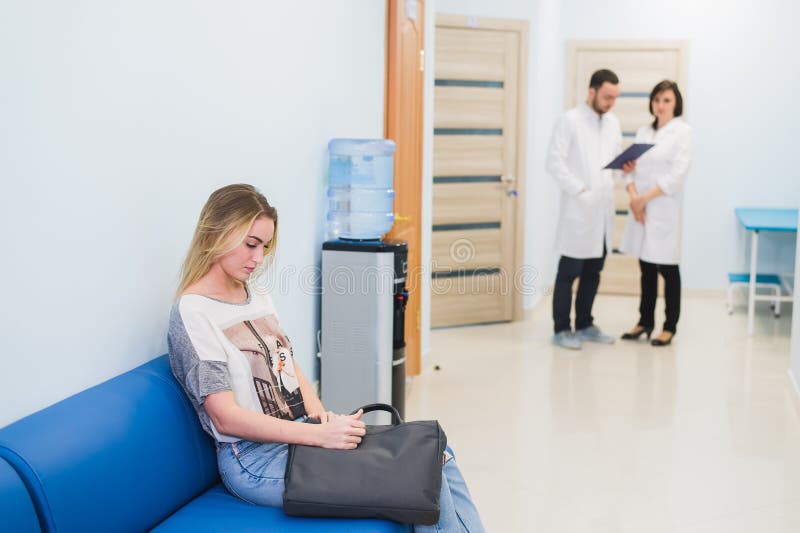 But….I had a very severe head-ache and went all dizzy and faint.  So I found myself sitting in A&E because my friends thought I was in danger. So I spent a number of hours in hospital, which was not where I wanted to be on a sunny day. I was given the all clear though. So I headed back to the palace at around 5pm.  During the journey, I felt as if I couldn’t face my drunken boss and his drunken friends. I was dreading being there. My hope was to slip up to my room and slip into bed.

However….things didn’t turn out as I had foreseen….oh no oh no they did not!!!!  For a start there were no other men, just my boss and five beautiful women of various ages.  I looked at my boss and joked that my boss must have told the gents the BBQ was next weekend. He thought that was funny. (One of the more mature uberbabes, who goes back a long way with my boss, told me his male friends don’t have a very high opinion of him – well, they were not the words she used exactly!)

So obviously my boss after having drunk quite a few “merries” already and surrounded by uberbabes (two in their fifities, one in her forties, and three of us in our thirties – well technically I do not consider myself as an uberbabe, not at all – but if I am applying the slightly shameful term to the other ladies I will tar myself with the same brush) yes, my boss, was grinning like the infamous Cheshire Cat.

One of the more mature uberbabes cannot drink alcohol. She used to drink heavily and has to take better care of her major organs these days.  So she was fantastic conversation – and she is a fascinating woman too. I felt a little embarrassed that I know so much about her after editing my boss’ autobiography. I actually really liked her. She talked to me about overcoming depression after some of the trials she had been through.

The other mature uberbabe really concerned me. Can you imagine the character Joanne Lumley played in the BBC comedy “Absolutely Fabulous”? By time I arrived, she was suffering from perhaps a combination of the summer heat and the drinks that were being consumed. She really looked as if she was about to slip into a coma at any moment – so I did the conscientious first-aider routine and we decided it was time to get her home. She was not well. Before we managed to get her home, coma uberbabe was just eerily quiet….I am sure she is on some kind of “medication”??? (She called the next day to tell my boss to thank me because she had felt awful when I insisted she was not fit to drink any more.)

Which left five uberbabes.  Two of us not drinking, one because of previously over-using her liver, and in my case, well I had just come from A&E and thought I would stick to the water.  The other two younger uberbabes seemed very sober so it was only the one in her forties who was able to match my boss’ generous (or irresponsible) “top-ups” – the last half an hour she had terrible hic-cups and her face told us she was way past understanding any conversation going on around.

But the conversations were so so so interesting.  What a diverse bunch of uberbabes!  I think anyone would have laughed. I was aghast to recongnise one of the younger uberbabes as the former housekeeper, who allowed herself to be photographed in her Anne Summers underwear by my boss. I was horrified to recognise her and realize she was that daft woman who let herself be photographed like that, and yet she was here at this BBQ socializing with my boss and his female friends with her head held high.

Anyway I forced myself to chat with her about safe subjects and she was very pleasant to talk to. Although maybe when she complimented me on my dress and I told her I bought it last week in a charity shop, perhaps she just knew there was no reason to put any effort into trying to impress me.

However, apparently all afternoon she had been “flashing the cash”, talking about all the men (all millionaires of course) who buy her gifts of fur coats, expensive jewellery, diamonds, take her on holidays, and love her so much they wish to marry her – if it wasn’t for their wives. My boss told me she didn’t endear herself to the other female guests. Ay karumba! I bet she did not! 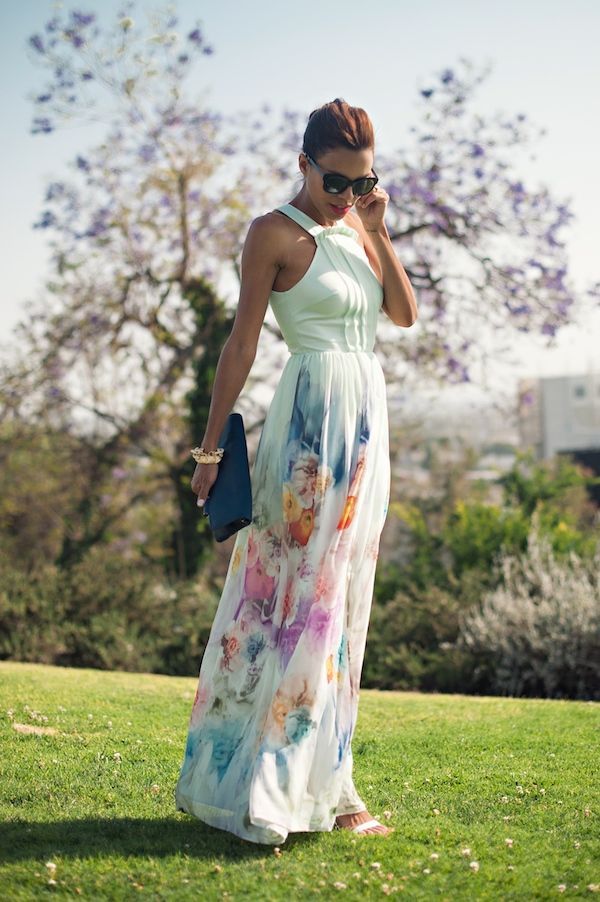 The new housekeeper unberbabe did well. I thought she had a very beautiful summery dress on – long and floaty. Am I wrong to admit, she doesn’t look as if she is short of money? She has a little sports car, a lot of make-up a lot of clothes and several pairs of designer sunglasses. Although you never truly know whether someone has bought their belongings on credit. I ought to stop worrying about the wages issue. I have already decided I don’t need the money.

I thought she was a bit nervous.  But that was understandable.  I am fairly good at steering the conversation and getting everyone involved and I could tell she was glad I had arrived when I did and could bring her back into the party – as she looked as if she wanted to flee.

But there came a point when I realized they were all intent on getting to know me.  I started to feel a bit uncomfortable with the level of attention and the detailed questions and just that I was talking and explaining and everyone was staring at me. I think I pretty much went through most of my life answering all of their questions. None of them could believe I did not have wages for five years as a full-time international volunteer.

My boss explained today that the four guest uberbabes had all sent messages to him after the BBQ, saying they had never met anyone like me and how nice they thought I was.  You see….I realized the pitfalls and traps of being an uberbabe – if a certain type of man with plenty of cash enjoys your company….you may or may not be tempted to abandon or dilute some of yourself….and the main solvent being…..MONEY….which can buy expensive clothes, hair-cuts, shoes, cars, jewellery, perfume, holidays, apartments….

It occurred to me today, that much as I spent some pleasant time and enjoyable conversation with some of the uberbabes, they and I are different. They do put a lot more value on money and the things it can buy than I do. That is their choice. I should not be overly critical. But it is not my choice.

But I have to say, they were alright to spend a short time with…except coma lady….but it is hard to get a decent conversation out of someone on the verge of a coma….so I will make allowances for her.

So my boss said they were amazed at my confidence, my security, my elegance – when I am completely non-money orientated. He said they were all testing me out when they were asking me questions because they couldn’t believe what they were hearing.

Particularly the one who can’t drink was singing my praises to my boss saying…..well, I don’t want to be showing off….but she paid me some very very pretty compliments. She told my boss that she has never met a woman like me. But I like the idea that being non-money orientated was attractive, endearing, refreshing…. 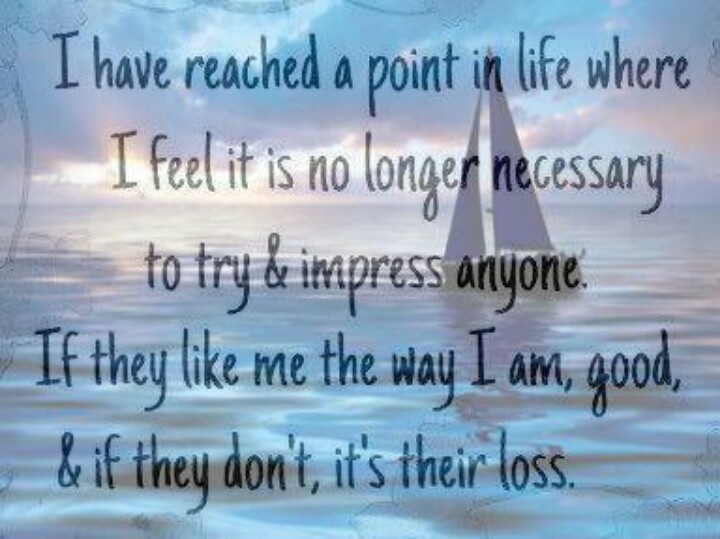 I must admit. I have come to the conclusion recently, that despite all of the woes and challenges I have had to deal with in the past few years – I really like the person my parents so carefully cultivated. It is quite a massive step for me to admit that after the deep depression I faced less than a year ago, harming myself, praying that I could go to sleep and never wake up – I find myself now facing the world with my head held high and a security deep in my belly because I actually really like myself, I really like the person who my parents so carefully trained and moulded. I am grateful to my parents and my Creator. I am really pleased to admit – I like who I am.

12 thoughts on “Six Uberbabes And A Cheshire Cat”