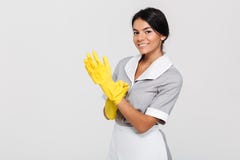 I have already mentioned in one of my posts in this series that after two weeks of being in my new role – my first job back in London – I gave my notice in. We had agreed we would give each other four weeks notice. I wondered whether I would be able to honour that. My boss seemed disappointed, but when I told him I thought he and I were too different and he would probably to find a house-keeper who was more like-minded, he seemed to think I was right. Of course I was right. However, I was concerned that any new house-keeper should be warned of his behaviour.

I started applying for other “tied-accommodation” posts from my second day there. There was a family over in Notting Hill looking for a live-in housekeeper. I had two interviews with them and they liked me. They checked my references and security record and they were happy to give me a starting date. But I had to wait until their current housekeeper moved back home – which was a few weeks. I had an escape route all planned!

In the meantime, my new boss asked me to have a look over applications he was receiving from those interested in being the new house-keeper once I had left. I was surprised how many applicants there were. Some of the applicants were men. My boss made it clear he was only interested in female applicants. Hmm. I made sure I deleted any e-mails from applicants who looked to be in their twenties or younger. I was very worried about another woman walking into this situation blindly. I also ignored any applicants from those without any house-keeping experience. Some of the applicants were overseas and they were asking my boss to sponsor them so they could come and work in the UK.

Eventually I short-listed two applicants, both women were a few years older than me and I hoped would have enough maturity to deal with my boss. The first my boss rejected because he did not like her photo. The second he was pleased with and he invited her for an interview. Now I wrote about what happened the day she came for the interview in an e-mail to Stuart, and I have copied and pasted it below!

What an odd day. My boss had arranged to interview a candidate to replace me as housekeeper. He asked me to be there during the interview and tell me what I thought of the candidate.
We both liked the lady who we interviewed.  She has been a house-keeper for 16 years and I tested her a little – she seemed knowledgeable.  And she complimented me highly on the way the house looked. The whole time I was wondering how I could go about warning her about the behaviour to anticipate from my boss.
I had to go to the dry-cleaners before they closed. So I said goodbye to the candidate, as it seemed that the interview was finished. When I arrived back half an hour later, her car was still in the drive, but my boss’s car was gone. Neither of them were in the house. I started to wonder.

My boss obviously thought she was suitable, because while I went down to the dry-cleaners, and left them to sort out the fine details, he had taken her out to a local restaurant….(he is a quick mover isn’t he!) Apparently, once she was alone with him, she had related to him that she has to get out of the place she is staying that very next day. She was not in any danger. She explained the reason was that she wanted to avoid paying another month’s rent on her current accommodation, so she just asked outright if she could move in immediately. My boss said yes before we had even checked her references.

So she is moving in tomorrow!  Unbelievable! 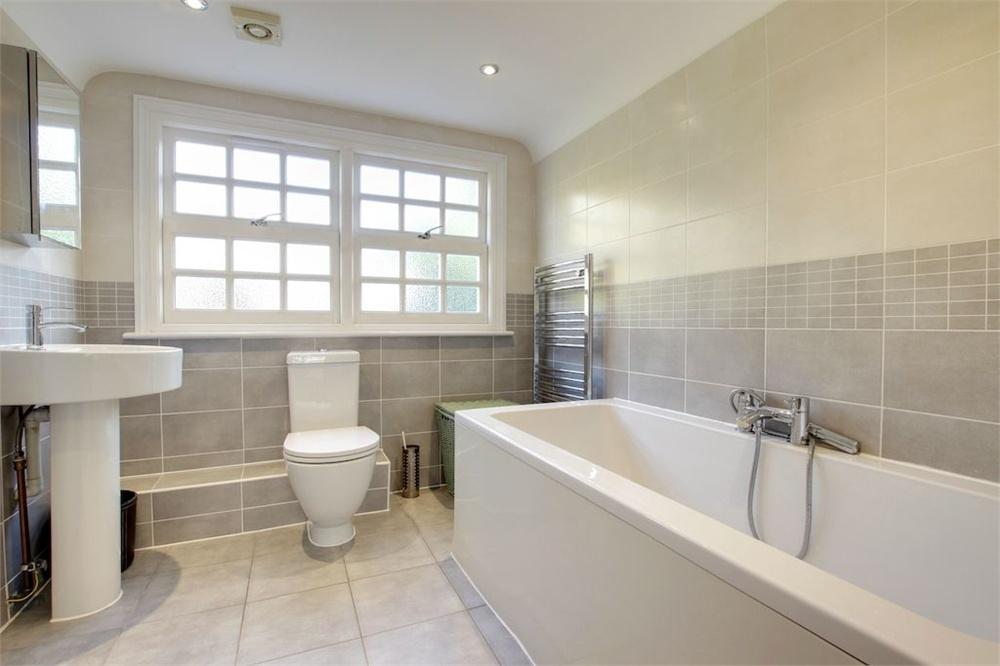 Anyway I decided to move into the spare guest suite at the top of the house – which is very lovely and big – and I have a massive bathtub to myself (bathroom that locks!!!) all week. I can’t wait to have a soak in the bath-tub. I have cleaned the house-keeper’s suite thoroughly tonight, inside of all the drawers.  I just washed the bed linen and mattress topper.  I cleaned the room as if I was cleaning for a princess. When I moved in, nobody had thought to clean the rooms before my arrival which I found odd.

It will be nice to have her company this week before I go.  BTW I did very tactfully tip her off that there were particular reasons I wasn’t entirely comfortable with staying here on my own.  But when I saw her sitting right next to my boss and her body language and the way she touched him – I thought maybe she won’t be bothered by him. 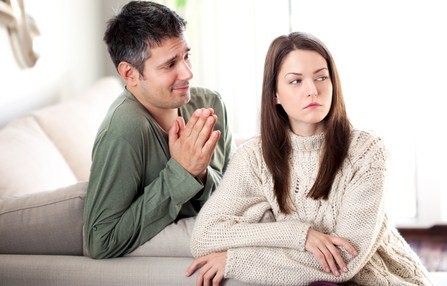 I just hope she turns out to be genuine.  Much as my boss has his particular ways that I have found challenging….the thought crossed my mind that some women would try to take advantage of his trust.

Well….I am going to have to leave it up to the two of them to work out. I cannot be overly concerned about the behaviour of other people. I have to take responsibility for my own actions and behaviour. I have stood up to my boss time and time and have done so as respectfully as I could. I realized he does not see his behaviour as wrong because other women who have worked for him have responded to his ways. They welcomed his attentions. He thinks his behaviour is fine and normal. He thinks I have the problem. At first he called me frigid, but now he thinks it’s all because I was attacked and he thinks I need more counselling.

I am skipping away from him…and oh so very glad about it.

The family I am going to work for in Notting Hill seem really nice.  I am pleased. And I am quite excited about living in Notting Hill – a very interesting part of London.
It will be good for me to concentrate on settling in with them.  They have a stunning house, very very tasteful and stuffed with exquisite “stuff”…I am going to be learning how to look after their beautiful possessions.  I like that.  It is very interesting to work for people with a passion for fascinating “stuff”.  It’s a big team effort in their household.  So it will be nice that everyday I will see the lovely lady of the house, the nanny and the PA and also see some of the man of the house and the children.  I am sure I suit a family more.

13 thoughts on “Trying To Warn The New House-Keeper”