I really did not want to tell my parents that I was in a situation that I felt very uncomfortable with. They had not wanted me to return to London. They did not think I was ready. I wanted to deal with these challenges and find my own escape route.

But there was a danger. In the past I had become emotionally isolated especially during the time I was essentially bullied. I had tried to deal with all those challenges without burdening my family and that had led to disaster.

I knew it was wise to speak with others. My boss was really angry with me one day when I rang the “tax-man” or the HMRC (Her Majesty’s Revenue & Customs) to inform them of my new employment. I have been in “tied-accommodation” posts several times and I know what “the “tax-man” asks for. My boss should be the one to set me up as a PAYE worker. They supplied all of the information he needed to follow. After his response, I decided to call his secretary. I asked her to at least document my request, if she was unable to administrate the necessary steps the HMRC required. I also asked her more about him. She was very open and honest with me. I appreciated that.

Then I met one of his daughters. She did not live far away and she apologised to me for anything I felt was inappropriate. She explained that’s the way he has always been. She told me to do whatever I needed to, to feel confident to tell her Dad off if needed, and to ring her at any point to ask for advice. That made me feel better. None of the other children appeared to be on speaking terms with their father.

I also went along to the local Job Center and had a chat with a very helpful adviser who just let me pour out all of my concerns and anxieties about being there.

The neighbours also took a kindly interest in me. I had said hello while I was passing and they were working in the garden. One of the neighbours was a Doctor, and the other neighbours had cats. I had found their cat when it went missing. So they used to ring the bell, and much to my boss’ annoyance I would invite them in and make them a drink and we would sit and chat. The thing is, they knew what my boss was like.

All of this made me feel safer. I was expanding my safety network. Although I was certain I was not in any danger, I was very stressed and uncomfortable about some of my boss’ behaviour. It was important that I did not feel completely emotionally isolated. That can make you make drastic decisions. I needed to be balanced and remain calm and cool. Having a support network of people who knew my situation, made me feel better about being in the house with my boss. In fact everywhere I went I found myself reaching out to other people. In a restaurant, I would strike up conversations with the waiters or even people at neighbouring tables. 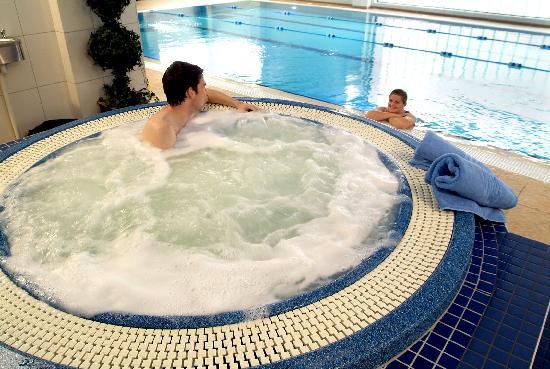 At the gym, I made friends with people in the swimming pool and made them aware that my boss had insisted I join him. So when my boss came down to the pool and started yelling at me to get out of the pool and join him in the jacuzzi the other swimmers would come into the jacuzzi too and even into the steam room or sauna. I think other people just naturally realized what to do. I was so grateful.

I found an e-mail which shows I had been thinking about my boss’ behaviour and in my own kind way of looking at other people (even those who have made me feel uncomfortable) I tried to find a way of understanding him. Here is what I wrote to Stuart: 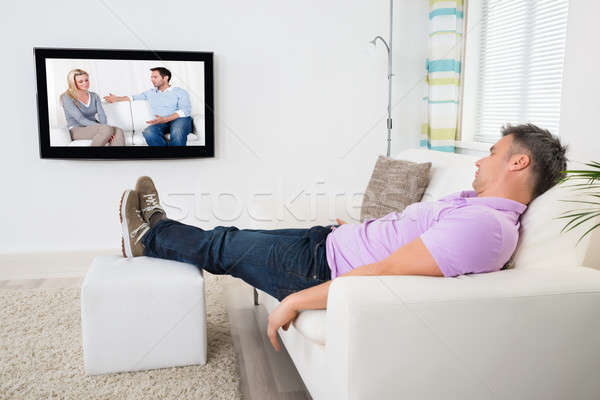 He seems to have everything money can buy, but a rocky relationship with many family members, and for all of the women he has known (hmm hmm) he seems quite lonely.  He is clearly someone who thrives on company.  But he has not “grown” in some respects.  How can I explain what I mean by that?  I think he is the product of his television viewing habits. He seems to think life is like a big soap opera or reality TV show. Well – I guess it looks as if the media, popular culture, drinking and golf friends have educated him. Whereas some of friends who have been over are refined, educated, noble-minded.  They worry for him. I can see they think my boss is a fool at times. Hmm – a fool with money. His current house-guests are noble-minded and interesting to talk with. They warmed to me instantly. We have had many fascinating and deep discussions about all sorts of things. They are an older couple. He owns a hotel chain! His wife tells me all about the fashion label her daughter set her up. The gentleman is very concerned with the state of the world, the environment, the behaviour of people, greed, short-sighted politics. It’s been so easy to talk with him. Even though we have mainly spoken in their language (which I was rather rusty at), I found myself becoming engrossed in our conversations. He seems very impressed by some of the people I have worked with and the projects I have worked on.  Anyway, I heard him saying something nice about me. He told my boss, “she has class and there is no mistaking it”.  I have liked him ever since he arrived and his wife is adorable.  I have enjoyed her company very much and we even went out and did a little shopping together. I introduced her to charity shops! I don’t know what she thought of me!

I have to say I am not intimidated at all by millions.  Money and property, inheritance and wills talk, just fly way over my head.  I mean, all I am hoping to inherit is my mum’s hairdryer – if I am very good.  But it doesn’t make me feel less of a person, less successful.  I mean who is the more successful – the man “as rich as Croesus” who doesn’t have any family members willing to speak to him? or someone with just the shirt on their back but who is loved and cherished by family and friends near and far?

Anyway…I think my boss is quite lonely.  I want to work on the property.  He knows he needs that help.  But he also wants company.  I hadn’t realized how much he would want me around when I wasn’t working.  I am super-chatty and good for a giggle – he is obviously very pleased with that. I can tell that when I am out at the weekend or the two evenings a week when I have dinner with friends instead of him, that he misses my company. I am sure he does not really want to be alone.

He likes women to be women – I am happy to oblige his opinions by wearing skirts and dresses so long as they are modest (except when they are not practical for the job I am doing). He probably does like women a lot, he is obviously tactile – as I was a bit freaked out about. (I mean I have really really struggled around men (especially strangers) since the attack, so can you blame me for being jumpy about where he has been touching me?) 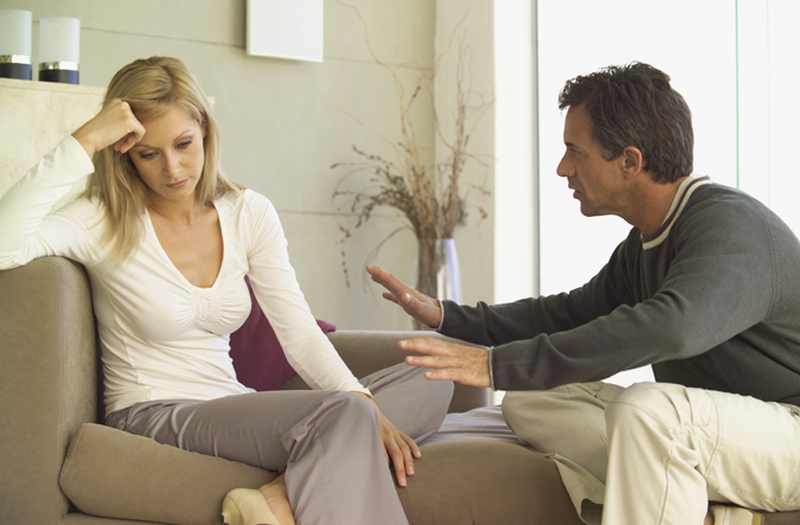 But I need him to understand that I can guarantee a high standard of work, and I can be very good company – but there are limits, we will not see eye to eye on everything.  With regards to working on the property, I follow his directions/instructions.  But he has no right to tell me to watch an 18 rated movie or a program about a spirit medium.  It is not happening!  He can watch what he wants, he can use whatever kind of coloured language he chooses – and I will just remove myself to another part of the property.  If he wants my company, then he can have it on my terms. If that is going to be a problem to him, well, he can let me know formally.

I am guessing there are girls who would love to live here, be spoilt rotten and watch whatever he chose to watch. It seems obvious that some of the former housekeepers here have profited from him. But that is none of my business. I can tell the previous girls here have not been on top of the work here.  I keep on finding horrors within this house and realizing it is years of neglect that have caused them.

It’s up to him to decide on whether he can put up with me, and I have to decide if I am going to feel comfortable enough with him to stay until the end of my notice period. It is clear to me that though we are both very sociable and like to laugh – we are like chalk and cheese in some of our views. He thinks volunteers and charities are completely useless! I am too polite to say what I think of big business and commercial empires.

9 thoughts on “Dealing With Challenges MY Way”