I have had a funny few weeks and my routine, I do love having a sense of routine, has been all over the place. But I am trying to keep up with everything and everyone important. We don’t always get it right – do we? But we should keep trying. As someone clever once said, “you only really fail when you stop trying”!

This is me trying to finish my SHARE-YOUR-WORLD post before my three busy work days. I have realized if I don’t work on it on Tuesday evening – it’s never going to happen!

I do love that Melanie kindly provided the SHARE-YOUR-WORLD questions faithfully each week:

Are you thin or thick skinned?   Are you easily offended or tend to let it just roll off your back like a duck does with water? 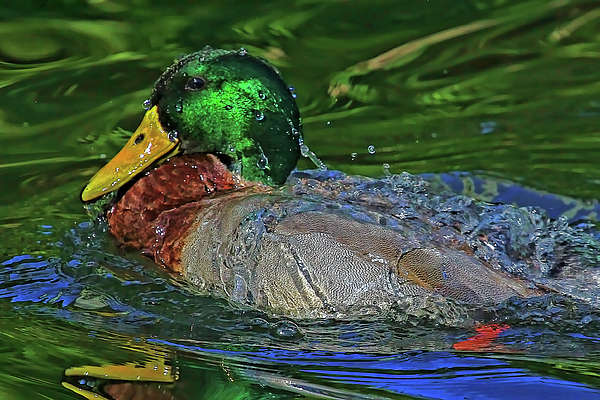 Well…I always thought I was able to shrug off anybody else’s unkindness or lack of considerateness. In the past I was good at shrugging off other people’s unkindness (and I think even now I am good at it). If somebody else was nasty, I always said in my head “they are the ones who are going to suffer the most as they find themselves lonely and friendless”.

However, I did find it completely draining and exhausting receiving unkind comments on the scale I did due to my association with my ex-neighbour Jack. For others to insinuate that he and I had an erotic relationship when we did not, to be victim of rumours that I was having an affair with a married man, to be called all sorts of horrible names – tramp, slapper, whore, and much worse – and for the invasive interest in my personal life to go on for so long and for so many other people (most of whom I had never even met) to feel they had a right to say these things. That wore me down. I tasted despair due to that situation.

Perhaps others would have been more resilient. After almost two years of that, I was often in tears, often distraught, but I thought I was coping with it. I had not had one sick day off work in five years despite working between 40-60 hours per week. I was super-fit and spending hours running and playing sport. I thought I was resilient.

My breaking point came shortly before I found myself sitting on a park bench. That night I did not want to go home because I was scared to see Jack, and went to the park instead – that night I was immersed in despair and I lost sight of my own safety.

How important are morals in a healthy society? What are the most important morals for citizens to have?

It’s interesting that when you learn about ancient Greece and Rome, Assyria and Egypt,  and other empires – you sometimes get an idea as to how depraved entertainments were becoming at the height of their success. Can you imagine the arenas packed with bloodthirsty crowds cheering the violence between men and sometimes animals?

The boastful reliefs where these ancient empires recorded their own inhumane actions. The sport that was had – brutal treatment of captives and animals.

The incredible cruelty that was inflicted on captives, slaves, women, animals… is it any wonder that those societies broke down? The rife corruption and abuse of power. Who would weep over the downfall of a sick and twisted civilisation?

I often wonder at those who feed their minds on depraved violence today in the form of movies and video games. They are training their own brains in an alarming way. Life is becoming more and more cheap. Once the political climate becomes volatile enough – what will they do? It is unthinkable. 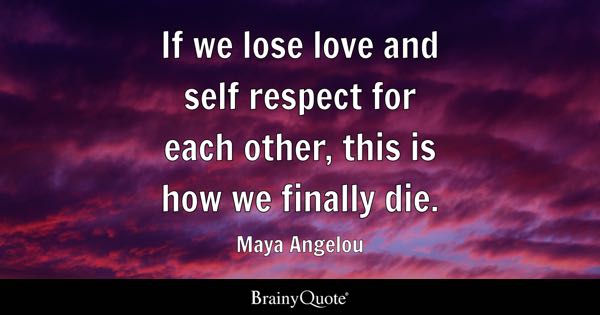 What will your epitaph be?

She tried. She really did try.

Years ago my mum and my sisters went to Belgium for a weekend. It was the first time I had sweet waffles smothered in naughty toppings.

If I deserved to have one now, it would have to come with some kind of caramel sauce – maybe some fruit like banana.

But to be honest, sweet waffles are such an amazing treat – one that I rarely deserve – I think I would be happy with any combination of fruit or sweet sauce. Any of the above are a treat though, I would enjoy pancake or French toast. I just remember my first experience in Belgium of waffles and I even remember the handsome waiter who served them. Yummy! I mean the waffles of course!

What were you grateful for this past week?

Several things. I don’t know where to begin.

13 thoughts on “Everyone Loves A Trier”