Even when Goldfinch was here, my ex was regularly sending me texts and e-mails.

I have not really written much about my “ex”…there is a reason for that. I don’t like to be unkind. He is a nice man. It just did not work. Part of that was timing. After being attacked, everything was challenging for me. I was still not really ready for a relationship. He showed time and time again that his main interest was physical.

He has money, a lot of it. I don’t. I have worked part-time most of my life in order to be able to work as an unpaid volunteer for charities. For five years before I was attacked I was a full-time international volunteer and I was not paid a penny through that time. He wanted to treat me. That made me feel extra awkward. I don’t like gifts too early in a relationship. Sometimes it feels as if there is some kind of expectation of what is hoped for in return.

He was very nice. He always behaved like a gentleman in public and made me feel quite the princess. But I always knew that the kind of relationship he wanted, I was not able to fulfil. I felt he should look elsewhere for the kind of intimacy he was hoping for.

The thing is…we both agreed that we should end the relationship. He admitted he was becoming frustrated with me despite his patience. I felt strongly that our very different view towards money was something that would always be a big division.

But he has always liked to keep in touch. Which makes sense because he has been a good friend for years. (He was married once, but he and his wife divorced many years ago, before I ever knew him.) Last year, I would generally reply to his messages telling him how wonderful Goldfinch was. Towards the end of last year he started to make it clear he was looking forward to Goldfinch leaving so that he could spend some time with me.

At the time his messages just made me laugh…and I ignored them. But he sure has been persistent these past few weeks. 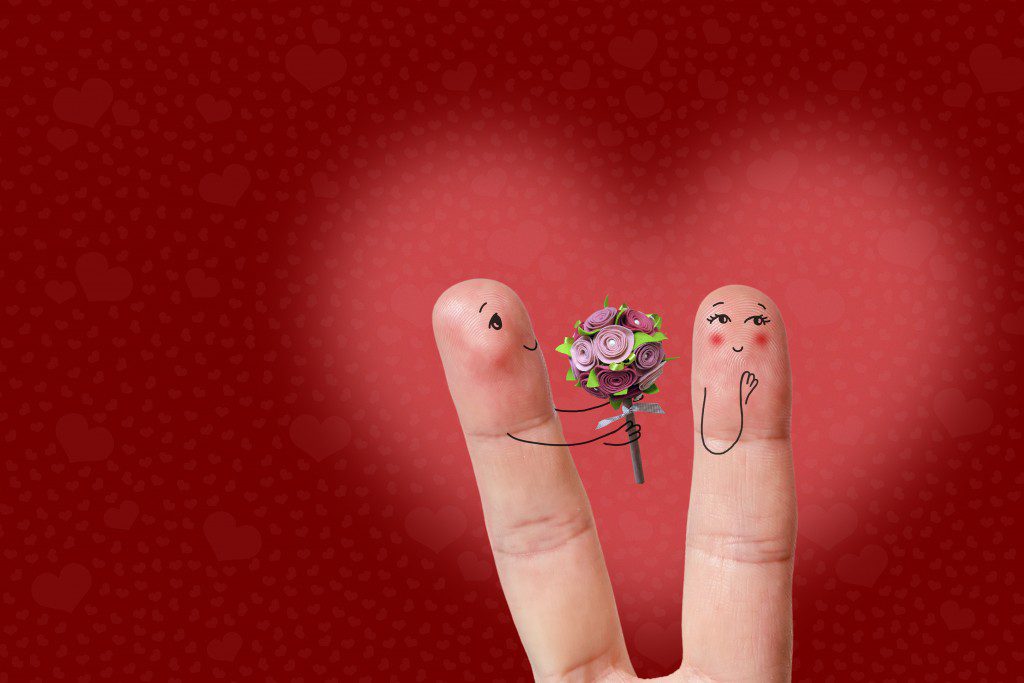 He has been in touch again today. He had invited me to stay over at his lovely countryside home for a weekend. I declined (please believe me – I would not even think about it). So today he has sent several messages making it very clear what he hopes for the future with regards to me.

To be fair, he is a nice person. He is just not right for me at all. I know this very well.

In addition, there are other reasons why I would not want him to think there is any hope of me responding to his flattering messages. Everything is changing for me. Maybe soon he will tire of me and realize I am not who he is looking for.

21 thoughts on “He Certainly Is Persistant”