I had been offered a post which included accommodation in London. We had agreed the terms of ten hours work each week (possible occasional overtime) and I would received £200 per week and free accommodation. It did seem unusual to me as I mentioned in my previous post.

I should write more about what happened in the two days prior to my arrival – it was probably one of the worst departures from my family I could possibly have anticipated. They have no idea to this day what happened after their fond farewell to me. But it was awful for me. On my way back to London – everything that could possibly go wrong with my journey did go wrong and to this day my family have no idea how much so.

I even ended up sleeping in the long grass of a field not far from a railway station where my connection had been cancelled. This might sound crazy, yes, I actually think it was. But I did not have enough money to go and find a hotel room, I did not have a mobile phone, and I did not want my family to have to drive for hours to come and fetch me. I was not going to tell you that it was an ordeal for me. You might not think that roughing it for one night is that bad, but for me it was dreadful. I was a wreck that night. One year previously I had been lying in long grass whilst a stranger brutally … and left me to die. Even though I faced some awful challenges, I was so afraid of ever having to sleep outside again. 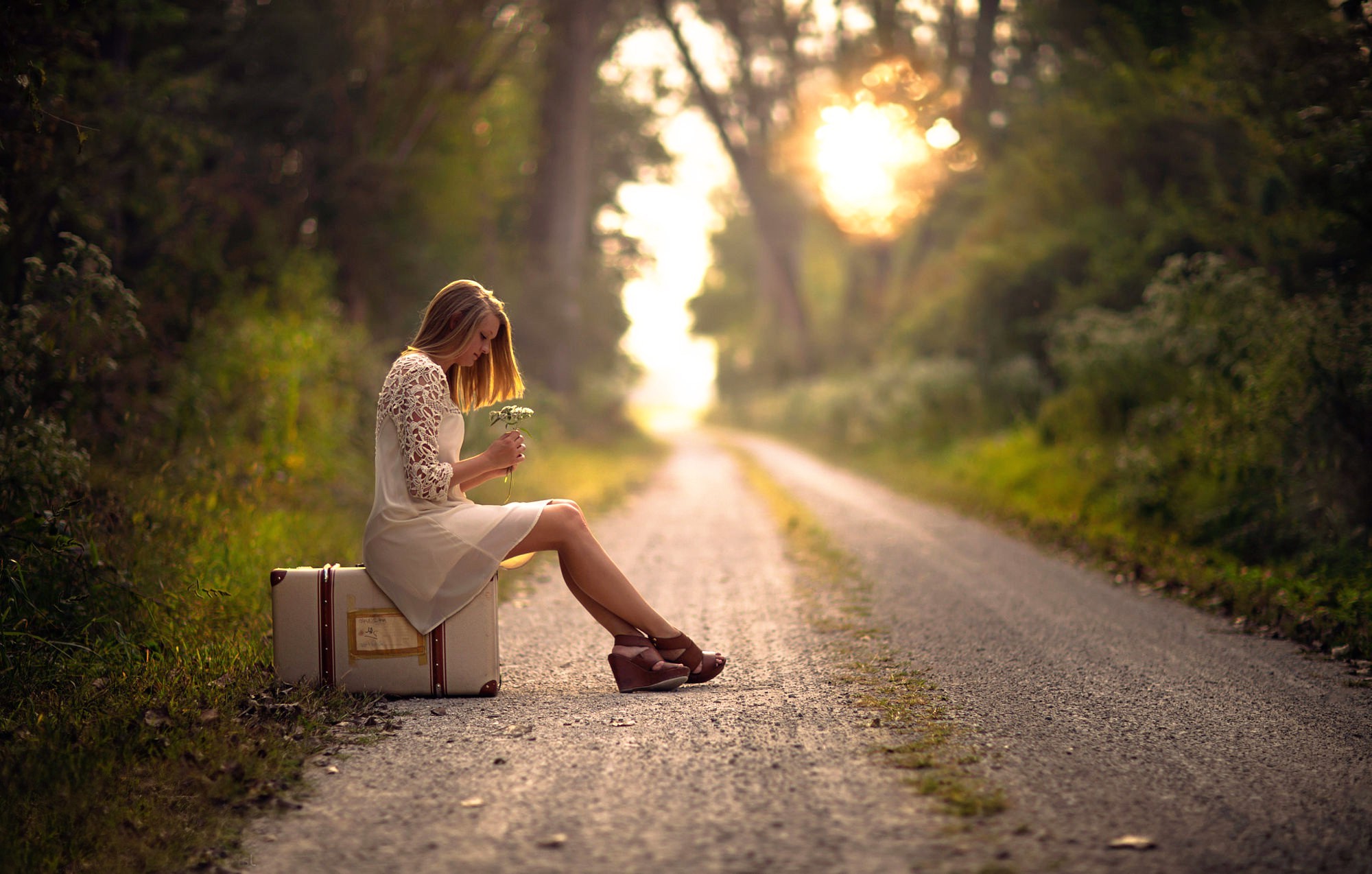 And looking back, I can see that I was an incredibly vulnerable mixed up cookie. I was so determined to get back to London and to get back on my feet. I did not want to be wrapped up in cotton wool by my family. If I had contacted my family they probably would never have allowed me to return to London – which is exactly why I did not contact them.

I moved into the “tied-accommodation” on a Sunday. I was very tired. The owner of the property was pleased I had arrived and offered to take me out to dinner that evening. I expressed my gratitude for his offer, but said I would like to settle and to have an early night because I was very tired after travelling. He went out for dinner to a restaurant and I was in the property all alone for my first evening. I did go to sleep very early.

I was woken by the customary head pain which has been a part of my life since I was attacked. I showered and dressed and went downstairs. Nobody was awake yet. The house was silent. I had brought some cereal with me and so I boiled some water and ate my cereal with a mug of black coffee. I kept on expecting someone to appear, but nobody did. So I thought I would take a look at the cleaning equipment. There were various cleaning sprays and bleach and a couple of scrunched up and stained disposable cloths. 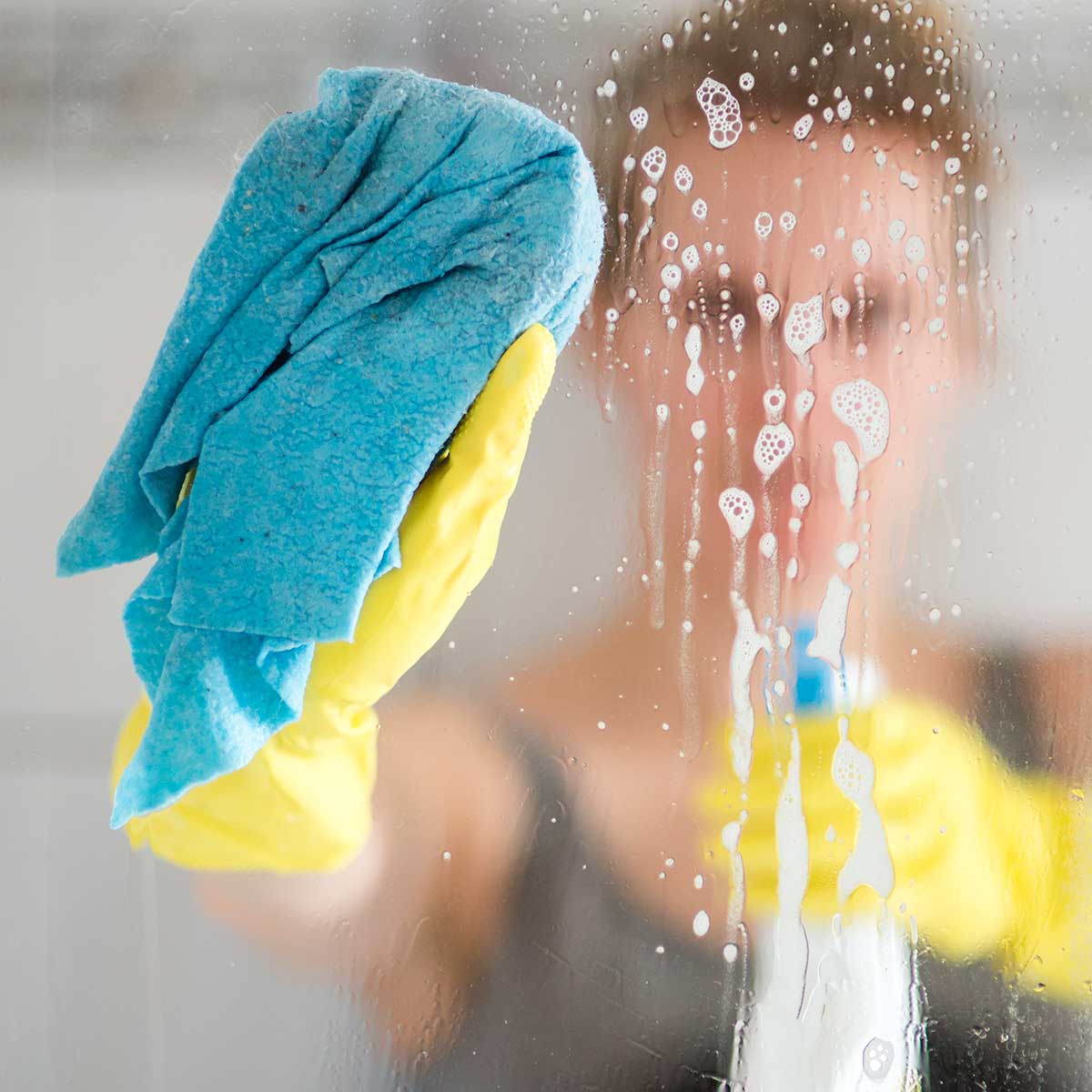 I decided I would need to obtain some decent cleaning equipment and I fetched my laptop to see what I could order online. I ordered a flick duster, microfiber cloths and a buffing cloth and some white vinegar. I had noticed there was lime-scale all over the chrome fittings and glass in the bathroom I was using and all over the kitchen. I intended to go into battle against that lime-scale. I thought I could walk into town later and buy some toothbrushes and sponge scourers for cleaning. I also sent an e-mail which I copied to several members of my family telling them everything was fine and the journey had been smooth. I did not want anyone worrying about me.

There were some clothes that had been drying on an airer in the utility room. I decided to iron them and fold them neatly. I had noticed the hard floors looked very grubby so I swept the hard floor in the large kitchen dining area and mopped the floor. Of course now that the floor was wet, the owner of the property appeared in his robe, looking half asleep still and asked me what on earth I was doing. It was almost lunch-time by now and I had been waiting for him to appear since about eight o’clock in the morning. I just explained that I had not been sure where to start so I had done what I could see needed doing.

It turned out that the night before when he had gone out for dinner he had eaten and drank rather a lot and arrived home very late. He told me he did not normally sleep in so late. I showed him what I had done and he thanked me and said it was not really necessary and not to wear myself out. He said he wanted me to relax and enjoy myself. I told him I would like to walk into town to by some personal things. He offered to drive me once he was showered and dressed, but I said I would really enjoy the walk. He seemed a little irritated that I wanted to go out on my own, but I knew I had done more than he had expected on my first day and I wanted to buy some useful cleaning equipment.

I was out for a couple of hours. I bought the cleaning equipment I needed and also some food and toiletries in the supermarket. It was June and the weather was delicious. It was really good to be out in the sunshine. I was so glad to be back in London, although this part of London was completely new to me. I felt a bit better now that I had found my way around the town and knew where important shops/services I might need were located. 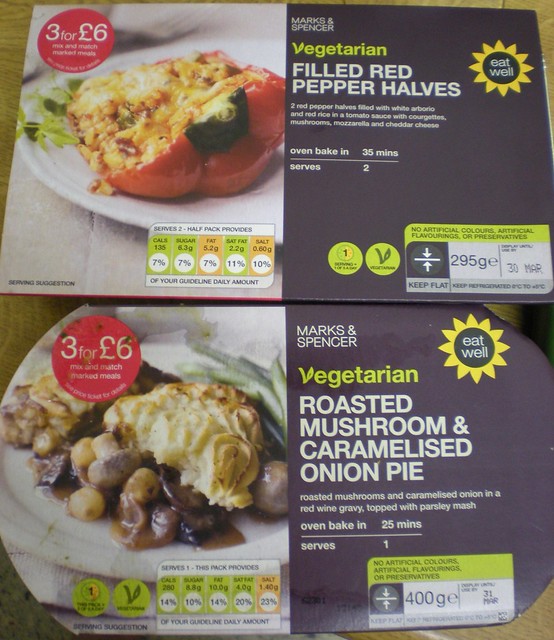 When I returned the gentleman seemed a little disgruntled that I had taken so long and asked me if I had been all the way to Timbuktu to do my shopping. I apologised. I asked if there was any work he wanted me to do that day. He said I had done more than was needed already. I showed him the cleaning schedule I had drawn up on my laptop that morning while I was waiting for him and asked if he wanted to make any changes. He just laughed and asked what was the matter with me. He told me just to take it easy. He wanted to get to know more about me, after all, we were going to be living in the same property. He said he would stay in and have dinner with me that evening and that he had bought some vegetarian ready-meals from Marks & Spencers for me. He said after dinner he wanted us to sit down and have a chat so he could get to know me better.

So that evening, after a Marks & Spencer vegetarian ready meal, we sat down to chat. He had two sofas either side of a coffee table, so we sat facing each other. He offered me a glass of wine. I declined, but he was rather insistent, so I accepted. I sipped it very slowly. He started with asking me general personal questions about myself and my family and where I had grown up and my goals in life. I tried to ask him the same questions but he didn’t seem very forthcoming with information about himself. He wanted to know more about me. His questions started to become more and more personal and he started talking about sex and asking what I enjoyed.

If you could have seen what was going on inside my head at that moment, it would have been pure rage. Now…I think any employee would feel more than a little uncomfortable with their boss asking these questions on the first day of employment – but I feel I had extra reasons after I had been the victim of a serious crime just a year earlier.

I tried every response. At first I tried to deflect the question, then I out rightly stated that it was a personal subject I did not want to talk about. He told me I needed to loosen up and relax. 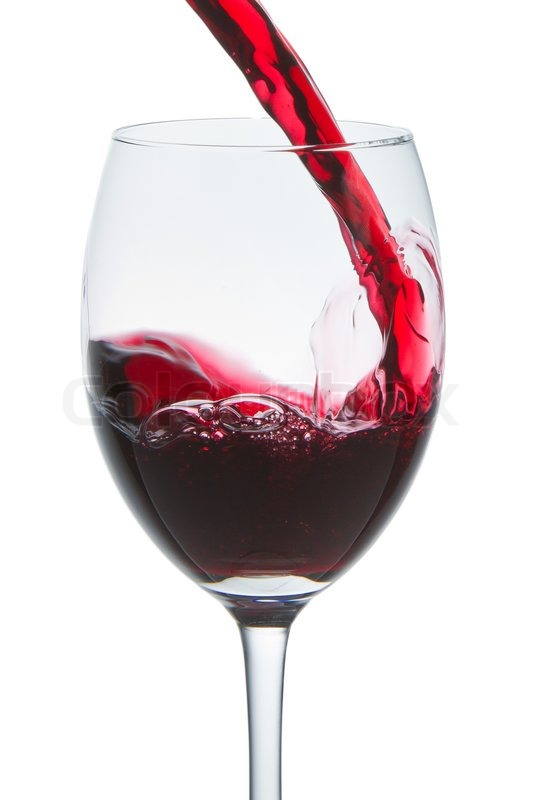 He tried to top up my glass. I told him I did not want any more wine. He took my wine glass and poured more wine into it. I looked at him with a stern expression. I suddenly felt very angry with him. But I had to control it. I had very raw emotions that he had triggered, but he did not know what had happened to me, so I could not explode. I had to be able to deal with men who made me feel uncomfortable without treating them as criminals. This was his home after all. I had to learn to be assertive and deal with any unacceptable behaviour in a dignified way.

I stated that I hoped he was going to drink the wine he had just poured because I certainly was not. He told me to drink up. I was very firm. I told him that wine makes me sleepy. One glass was enough.

“I am feeling very tired after the wine I have already had so I am going to sleep now.” I stood up and walked away. He looked very annoyed.

…well, I am going to start a new post with what happened afterwards, because I don’t think you want a post which takes an age to read.

33 thoughts on “First Day Of My New Job”