I don’t often remember my dreams. I am a heavy sleeper and most nights, I seem to close my eyes as soon as I rest my head on the pillow and then open then a few seconds later when my alarms are sounding. But I had a dream a few weeks ago that has played on my mind ever since. I was chatting to Cadie Mclendon, the creator of Cadie’s Corner after she recently published a post about a dream she had.

My brain trying to filter my thoughts, feelings, memories and experiences and translating them into a vision that made sense of what goes on inside of my mind and heart. In my dream, I was pressured to accept a role in a live performance that would take place at a large theatre and would be filmed for television broadcast. I was reluctant, because although I have taken part in other performances, in this role I would be one of the main features of the show along with my male co-star.

But then came the rehearsals. The problems started during rehearsals. He was grumpy and difficult. He showed no enthusiasm. I was frantically trying to learn my lines and all of the stage directions. But when it came to the two of us rehearsing together, he would not make eye contact with me and delivered his lines in a monotone, matter-of-fact style, without any attempt to bring the lines to life and breath character into them.

I appealed to him. Right there I asked him to please put more effort into rehearsing. After all, this was his baby. He kept on making feeble excuses and claiming that it would be different on the night. 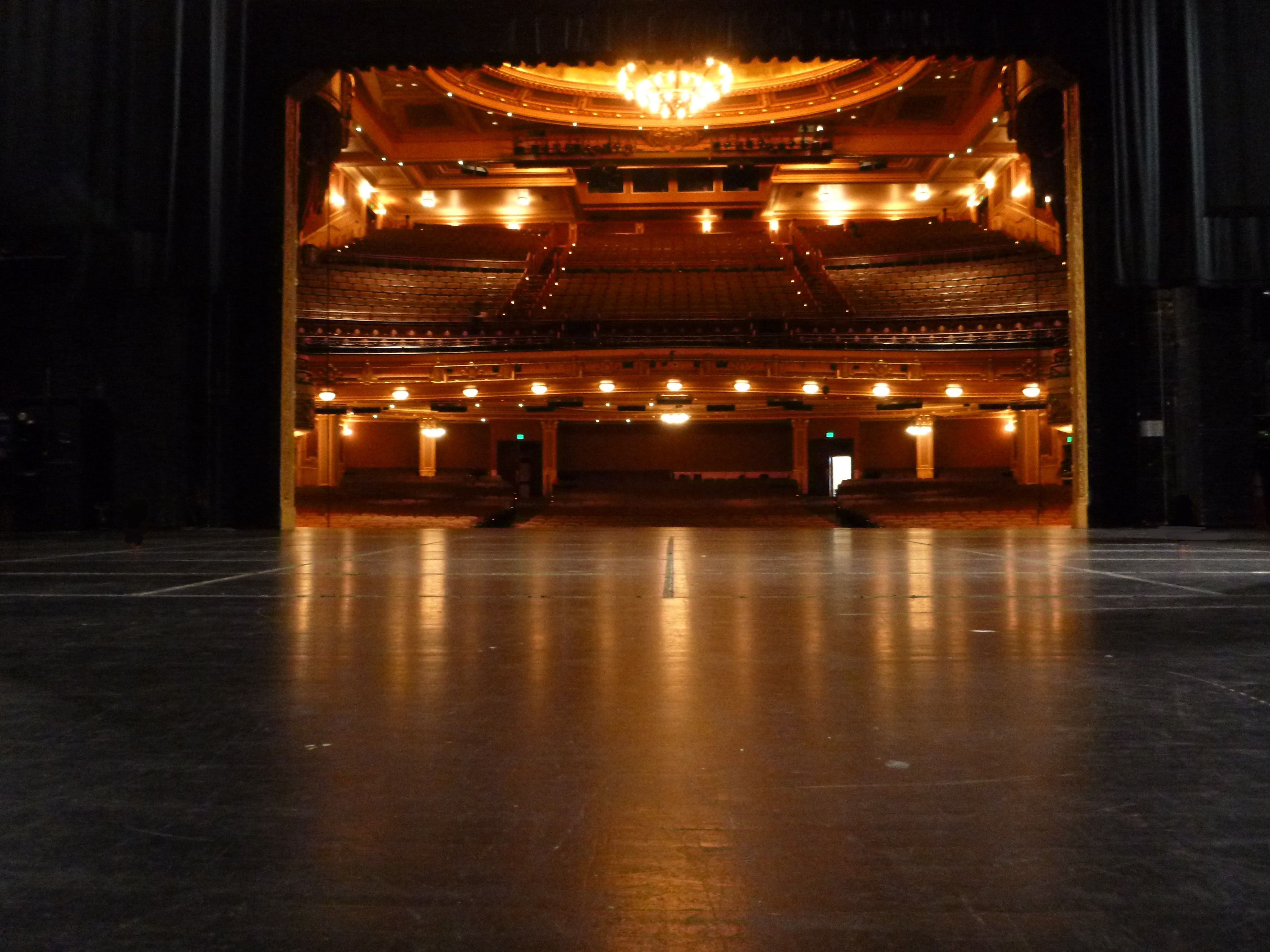 But when that night came, he was even more grumpy and awkward. I asked him what the problem was. His reaction was to grimace at me and blame me for making it difficult for him. Then just as the curtain was about to lift, he walked out. He called out that he was not going to do this. He glared at me and said: “You’re on your own Caramel!”

I had cameras pointing at me and thousands of spectators in the live audience staring at me. I was on my own to handle the opening part of the show which was designed for two people. How could I deliver the lines I had been memorizing with no one to reply with his own lines?

The level of embarrassment and awkwardness I felt was devastating. I was so mad that my co-star had begged me to take on the lead female role next to him and had now walked out and left me on stage in front of all those onlookers on my own.

So I had to be spontaneous. Somehow I managed to entertain the crowd enough to make them enjoy the show. I made them laugh. I sang and they seemed to be enjoying my performance. I just tried to throw myself into entertaining the crowds on my own, all the time hiding my angst about my co-star’s abandoning me.

It was truly the performance of a life-time. Inside I was bewildered, furious, outraged – but I hid it from all those thousands of onlookers. They sat there enjoying themselves and laughing and had no idea of my true feelings or what my co-star had done.

Now you may have already guessed who I was dreaming about. Jack!

He chased me for months. Then when he moved in with me, he became grumpy and moody. He dragged me into the limelight, so that I was receiving unwanted attention and interest in my personal life from thousands including complete strangers. Cameras from people who never asked my permission shot photographs of me that I had no control over. And what did Jack do? He pulled out. He abandoned me to deal with the situation on my own. I think I did a pretty good job on the whole. I was always dignified and courteous no matter how invasive and offensive the attention became.

But boy did I have mixed feelings toward Jack after he thrust me up onto a stage in front of everyone and then refused to support me. He did not shoulder any responsibility.

Infuriating! Especially so as I still love him inside and out.

It’s not difficult to forgive a man you love so deeply. But while he remains so aloof and has not lifted a finger to ease the pain he initiated, it is impossible to forget.

15 thoughts on “I Dreamed A Dream”