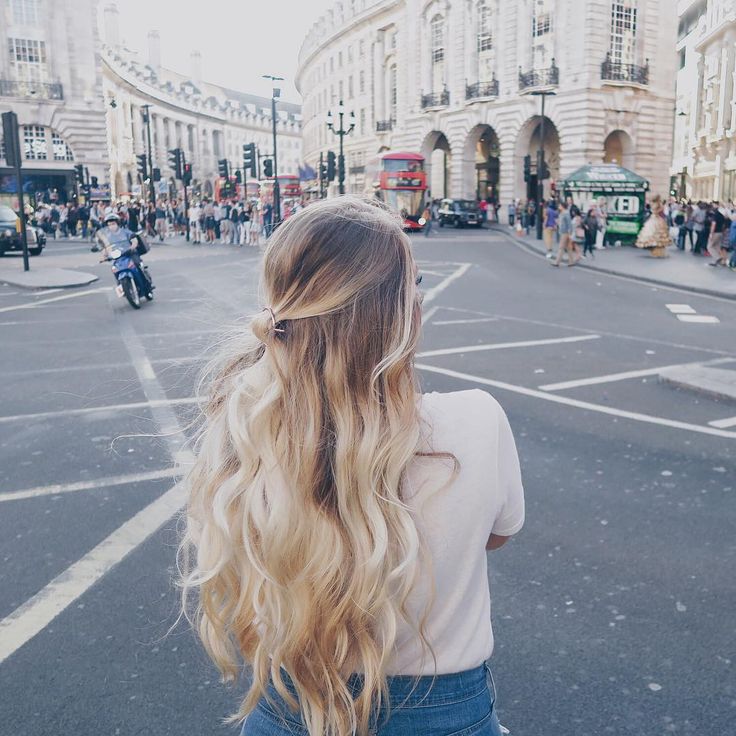 Well…last Saturday, I had to change my plans because I was full of a cold! However, nothing is going to interfere with my plans today. I am heading out and about with friends for fun in London this morning before I go to work all afternoon and evening. ‘Twill be a long day – but a good one I am sure!

So I leave you my post in response to a nomination from the lovely Sadje, creator of Keep it alive as you can see in her post below:

I used to drive a lawn mower around a beautiful country estate. When I first started, I was terrible at mowing the grass neatly. But in time I became very adept and the gentleman of the estate loved the perfect stripes I used to leave behind. Because of this, and because of my repeating life lessons that my parents have taught me, some of my friends say I am the female equivalent of Forest Gump!

I have always loved the film “The Sound Of Music” and loved the songful and inspirational character Maria Von Trapp. I am sure she is behind my life-long love of singing and karaoke. I also find myself adopting her no-nonsense way of addressing some people (like when she tells the Captain that there is no way she is going to be called with a whistle!) and her softer kinder tones. I totally relate to her being perplexed because she had a lofty mission in her head and then she falls in love and is bewildered what to do about it. I tell all my friends that is who I am aiming to be like.

I have never seen any of the Bridget Jones movies, neither have I read the books. But my friends have teased me for being just like Bridget ever since she became popular. If I bear any resemblance to a Hollywood movie star if would only be Renee Zellweger – who plays Bridget in the movies.

Even Goldfinch called me Bridget Jones (I am not going to tell you the context in detail) but I had travelled up to Coventry on the train, thinking we were going out walking in the countryside – so I had chosen rather comfortable undergarments. He had other plans.  He was quite amused when he discovered I had put my own comfort ahead of ascetics. I thought I was going to be walking all day!

Well I think you got more than three things out of me there!

If life offered a redo, what part of it will you want to change?

I will never understand how Jack changed over the next few years. He went from being glued to my side at parties and social events, to moving into the flat I was living in when a room became vacant. First he was friendly, then he was grumpy and miserable, then he told me he loved me. There was so much said by so many other people, but nowhere near enough open communication between Jack and me. Jack became a complete riddle to me. I could not decipher him. The breakdown in communication between us and the pressure from hundreds, perhaps thousands of others who frankly had nothing to do with the situation, led me to feel it was right for me to move out of the flat. So much trouble followed that decision. Jack seemed to feel rejected and humiliated.

I wish in a way I could change everything that happened with Jack. I sometimes have wished that I had never known him. Could I change the moment when he joined me and a group of friends for breakfast that morning and sat opposite me? If I could go back to that moment, I think I would have swapped seats with someone, or just walked out so that he did not have chance to dwell on me.

Can you remember what was the one thing you hated about school?

I didn’t hate school overall. There were days when I loathed high school. But on the whole it was alright.

Some subjects interested me. I learnt a lot about my strengths and weaknesses. I got on with the other kids, and I got on with most of the teachers. There were some weird teachers though. I had a group of friends that I was able to hang around with.

I didn’t like it when they started pressuring us to pick a career and a career path. I led them a merry dance around the bush with that one. One week I said I was going to be a pilot, the next week a tight-rope walker, then I said I would like to work in a biscuit factory. Even when I was at school, I came to the conclusion that most teachers were trying to get me to memorise information in order to pass exams. But as for the state if the world and the that it does not work – none of them really had a satisfactory explanation.

What did I hate about school? Hmm. I think I hated people being misjudged. There were many ways I saw this happen.

During my first year of high school, there was a lovely boy named Max who was cheerful and hard working in classes. Each summer schools are closed in England for around six weeks. When we went back to school, there was something different about Max. Our form tutor Mr Rowlands, who was also our geography teacher, was new to all of us. We had never been in a classroom with him before. He noticed Max come in looking rather unkempt and sulky. Max sat at his desk with his head down and mumbled when his name was called out on the register of who was present or absent. Mr Rowland’s reaction to Max shocked me. He became inflamed so rapidly and was yelling at Max and laying down the terms he expected Max and all of us to keep. I saw Max run out of the room in tears.

We later found out that during the six week holiday it had come out that Max’s father had been having an affair with someone else. Max’s school holidays had been full of arguing, screaming, and some physical violence that had led to Max moving in with his grandparents. No wonder his personality had changed. It frustrated me that several of the teachers gave Max a hard time because his behaviour had changed. His world had fallen apart. He should have been cut some slack.

Growing up, what was your dream profession/job?

I never really had one.

When I was very young I just presumed that one day I would become a farmer’s wife. But I thought that is what all of us would grow up to be – farmers and farmer’s wives. O thought that was the way the world worked. I never really understand why that was not the case in reality.

When I went to primary school, my best friend had a big influence on me. She had ideas of what she wanted to become, and since I didn’t, she suggested I join her. So the two of us were going to be sculptors at one stage, then we were going to be carpenters, then florists. But they were her ideas not mine. After having made my “bread and butter” through various means over the years, I have learnt this about myself: until I develop arthritis, I don’t ever want to go back to a desk job.

I love being up and on my feet and moving around. I also love being with other people. I love variety! I don’t really want to do the same old thing, day after day.

I love the great outdoors. It can be hard in the winter, but I loved the work I have done gardening, outside property maintenance, caring for animals and working on construction projects.

If you met your English teacher today, what would be her opinion about your blog?

She wouldn’t be able to put red lines through it – would she! 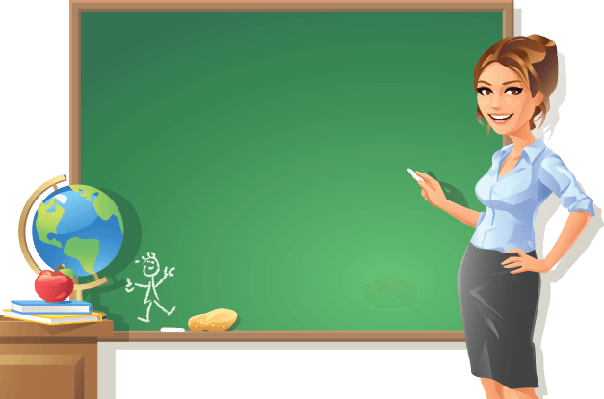 I had a great English teacher in my last two years of high school. Mrs Moran was a clever woman. She could strike fear into the hearts if persistent trouble-makers, but she adored anyone who wanted to learn. She was very effective at stimulating our thinking and reasoning ability. She loved story-writing and encouraged us to use our imagination. I thought she was super. She is probably my favourite teacher from high school. She helped me to A – Star grades in my English GCSEs.

She was delighted with my work back at school – although I was writing longer and longer essays, she did comment that I could be more succinct and not waffle on quite so much. She would probably tell me that my posts could be shorter! Which I already know by the way. I just get a bit carried away!

Would you rather be the frog prince/ princess or the ugly duckling?

I love frogs! I like ducks too. But frogs are brilliant. 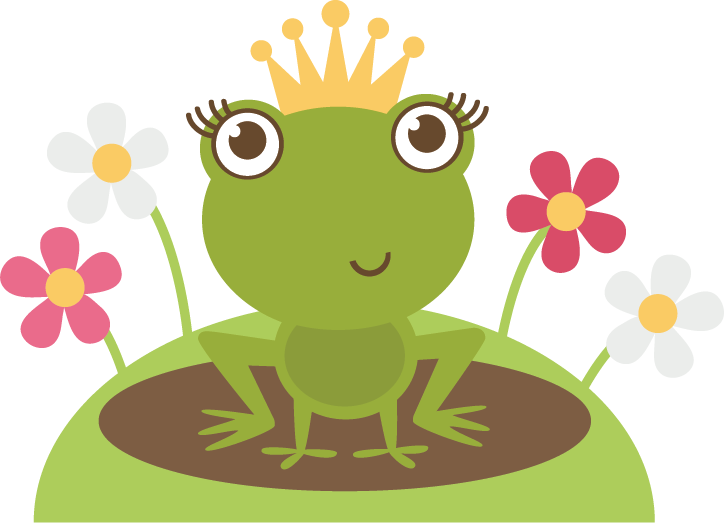 It would suit me down to the ground to be a frog-princess. I could swim whenever I wanted to and wallow in mud and then sit around in the sun until I was ready for another swim. The perfect guy would come along and kiss me and then for him, and him alone, I would turn into a dream princess.

My Questions For My Nominees