My parents were never really sure quite what happened. They said they felt helpless and they prayed many times that things would turn out well. But they were deeply anxious and doubtful I would recover.

For years I had been a typical child, eager, full of life and laughter. I ate and pooped, ate and pooped. I was immature and completely dependent on my parents. I looked up to them and felt very secure in their love. They fed my mind, my heart and my stomach and watched me as I grew and grew and grew.

But then I went to high school and entered my teens and puberty. Something happened which they knew may come one day, but not in quite such a drastic way.

I shut myself off from them and refused to communicate properly. I grunted, shrugged and sighed my way through my fourteenth and fifteenth year. My parents tried their best to keep reaching my heart, but they had no idea if they were getting through.

They must have found it agonizing. In many ways, I am glad I was clever enough to hide what I did from them until many many months later. I hid so much from them for so long. 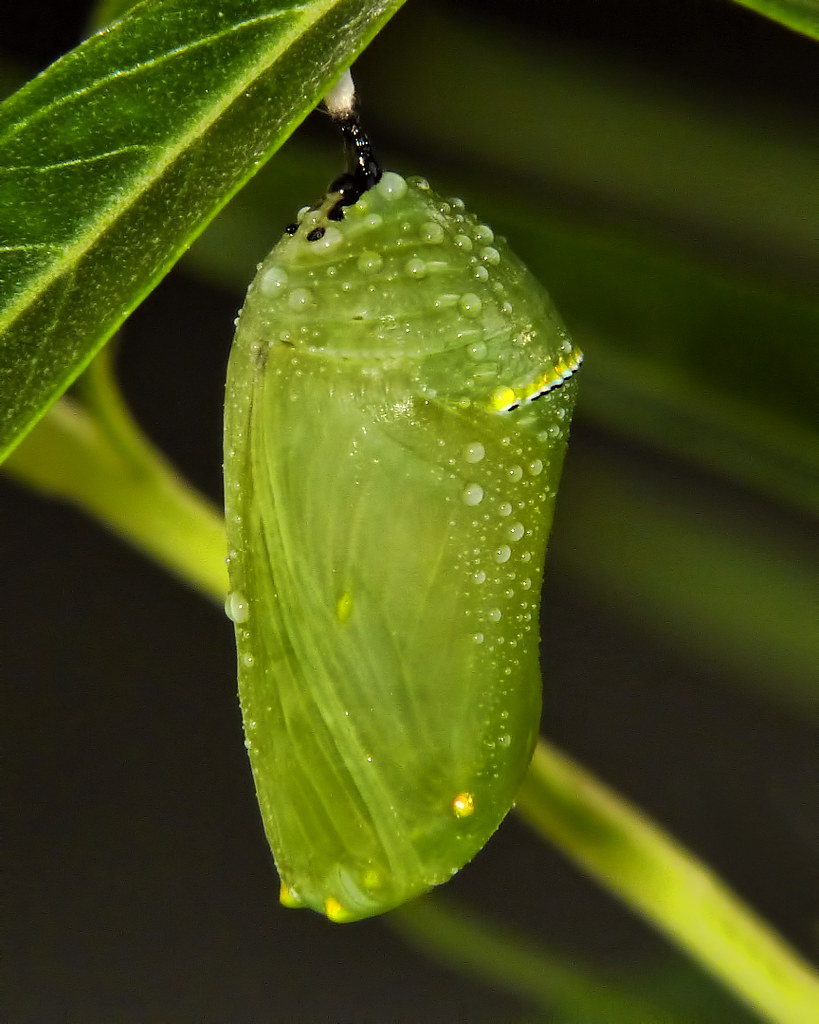 They still don’t know the half of it! All sorts was going on inside of me. Boys, music, drinking. I was no longer happy to conform, to obey. I questioned everything inwardly and outwardly.

I skipped school and forged sick notes. Instead of going to school I would catch a train into Manchester which was almost 40 miles away from home. When I was at school, I became disruptive in some classes (the ones I did not really enjoy). My best friend and I spurred each other on. We vandalised the geography teacher’s classroom and even his own belongings. We turned every physics lesson into anarchy. We played netball in the middle of our French lesson with a French dictionary and jumped up on to her desk and danced the Can-Can.

Sometimes I was given a “detention” by a teacher. I forged my mum’s signature and turned up for the detention (except the time I skipped detention because I was going to a concert), I was fortunate in being so bright. My school work never suffered and I maintained my straight A grades.

I started to work for a record company, which my parents knew about. But most of the nights they thought I was staying over at the home of a school friend, I was in Manchester at a music venue or club. I did things I am ashamed to relate. 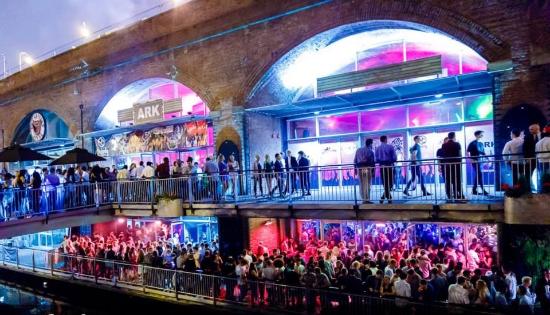 The teachers wanted me to make decisions about what to do when school ended. I did not know what I wanted to do. I knew what I did not want to do.

I pondered what purpose there is in life, when we seem to be forced down a path that does not in any way appeal to us. I felt hollow and lost at times. Life seemed like a grey expanse stretched out before me. I felt trapped. The music I listened to constantly incited me to be disdainful of boring conformity. There was a spirit of arrogant rebellion breeding in my mind. I was full of resentment and anger towards everyone – I am not even sure why.

But I was not happy. Some of the things I saw at clubs shocked me. Behaviour beyond disgusting. Everything felt filthy. I did not know how to be happy any longer.

A wise old owl – Aunt June, who was almost eighty, and had sparkly blue eyes and a very deep grin – asked me what I was going to do when I left school. I muttered and gave her a wishy-washy answer about going to college. She probed further and soon discovered that I had no real plan in mind. There were no subjects that interested me just then, accept music. But I already knew I hated the places I was going and the people who were there. I was disillusioned with the music industry.

Aunt June could be scary sometimes. She looked at me sternly and said: “Do you want to live?” I was a bit taken aback by that question. Tears came into my eyes as I realized I was not even sure that I did want to be alive. I had been miserable for so long, my enjoyment in life had evaporated.

She asked me if I didn’t know what I wanted for my future, then what did I want for the rest of the world and for the planet? I thought about it, and knew that actually I did have a vision in the back of my mind. A vision that I had first seen in a golden story book my first ever teacher used to read to us from when I was just five years old. I knew the word to describe it: PARADISE.

Aunt June cried out that I should set that goal for my own future and see myself there, not just the rest of the world. She told me to work towards that goal. At just the right time a project started in the town where we were living. They needed volunteers, skilled or unskilled. I had just broken up for study leave for my GCSEs. I went down there and from the first day I was trained and assigned all sorts of tasks. I ended up on the front page of the local newspaper because of my involvement for the full length of the project.

I remember a couple of my dad’s friends talking to him about me one day. I could hear everything. My face flushed with embarrassment but I was pleased. Then they called out to me: “We were just talking about you Mel! We were asking what has happened to you? You have come to life. You were grumpy and moody a few months ago and wouldn’t talk to anyone, not even make eye contact with anyone. Now look at you. You are glowing.”

My parents always said those couple of years when it was so hard to get me to communicate were very difficult for them. They were so worried about me. They always said it was as if I had cocooned myself within a chrysalis. They had no idea what was going on inside my mind and heart. But it was very much a metamorphosis.

One day something wonderful started to happen. They said a beautiful human being started to emerge from that mentally and emotionally isolated state and started to give colour and happiness to everyone around her.

I always felt it was because I had started to spend time with very beautiful people. People who were freely giving their time, their energy and their skills to build something that would benefit a community. I was learning so much from them.

I now had a purpose, a goal and I loved beautifully hearted people who were working towards the same purpose.

35 thoughts on “I Put My Parents Through Agony”