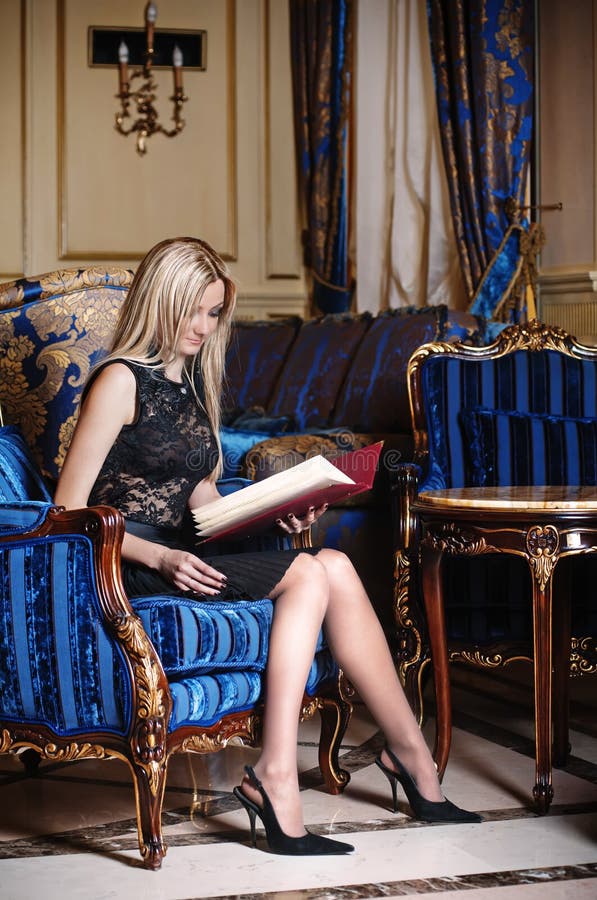 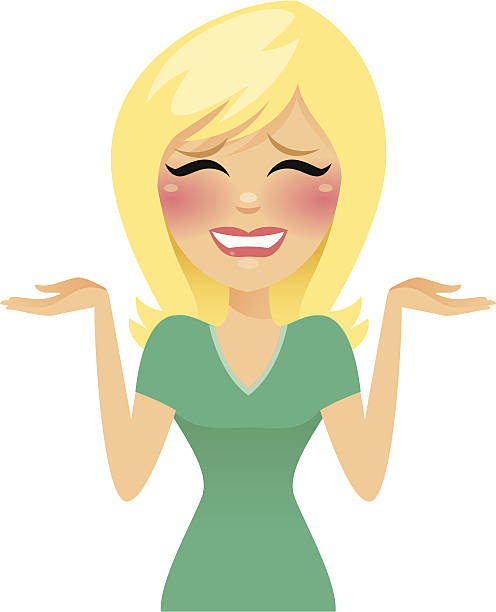 10 thoughts on “Misunderstanding And Misinterpreting”