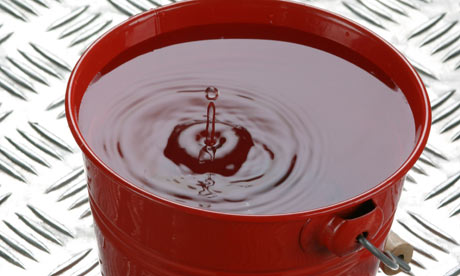 16 thoughts on “It Was Not My Eyes Leaking This Time”