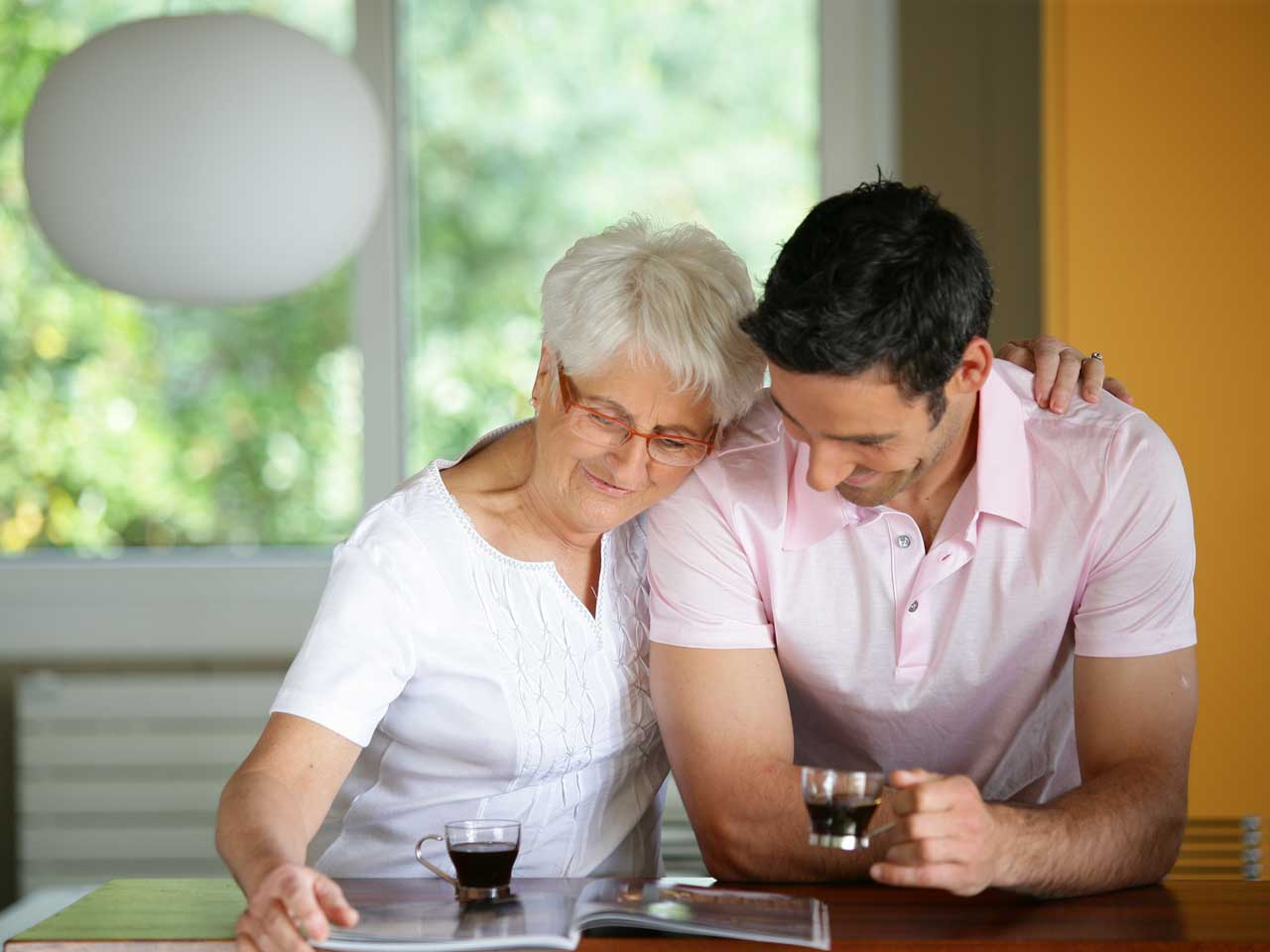 21 thoughts on “Too Close For Comfort”