What do you think I am describing below?

The human brain! It is markedly different from the brain’s of other animals on this planet. One capacity that the human brain has to a superior degree is that of creative imagination. 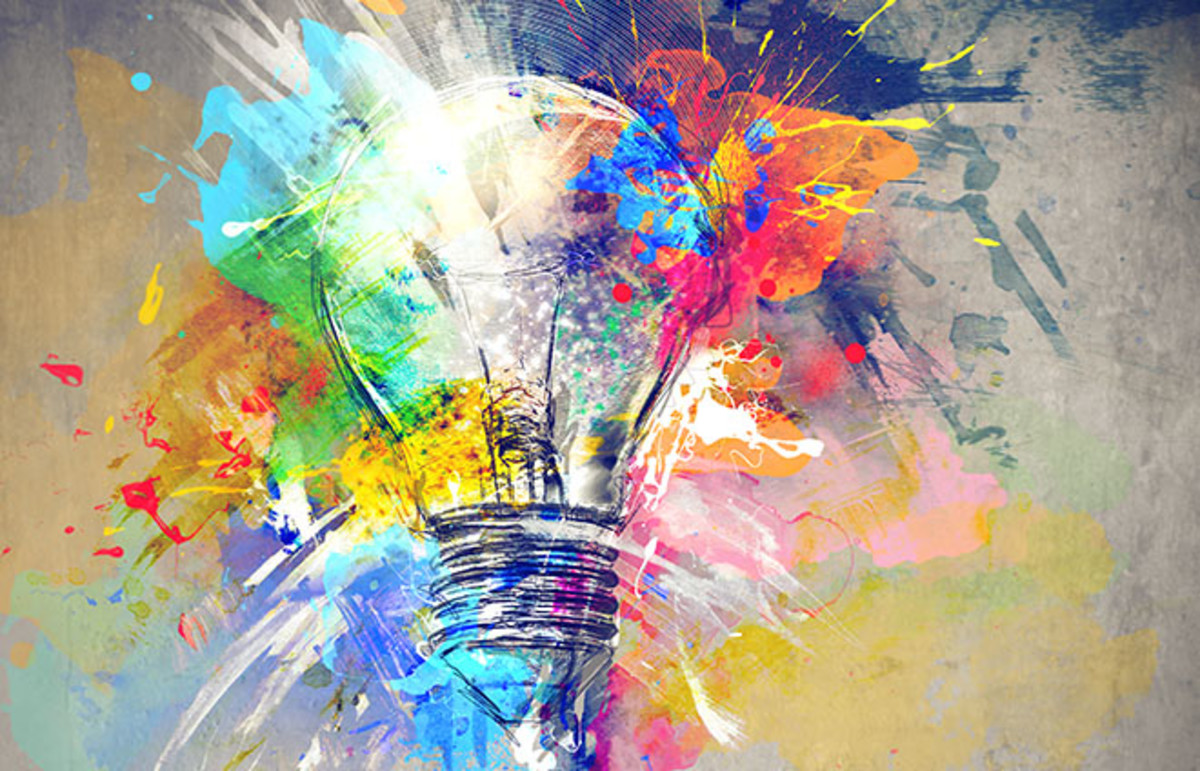 I have been tagged by Rory, the creator of A Guy Called Bloke and K9 Doodlepip! for a “3.2.1 Qiuote Me!” challenge on a remarkable theme: CREATIVE IMAGINATION, as you can see from his post below:

Thank the Selector – Thank you Rory! 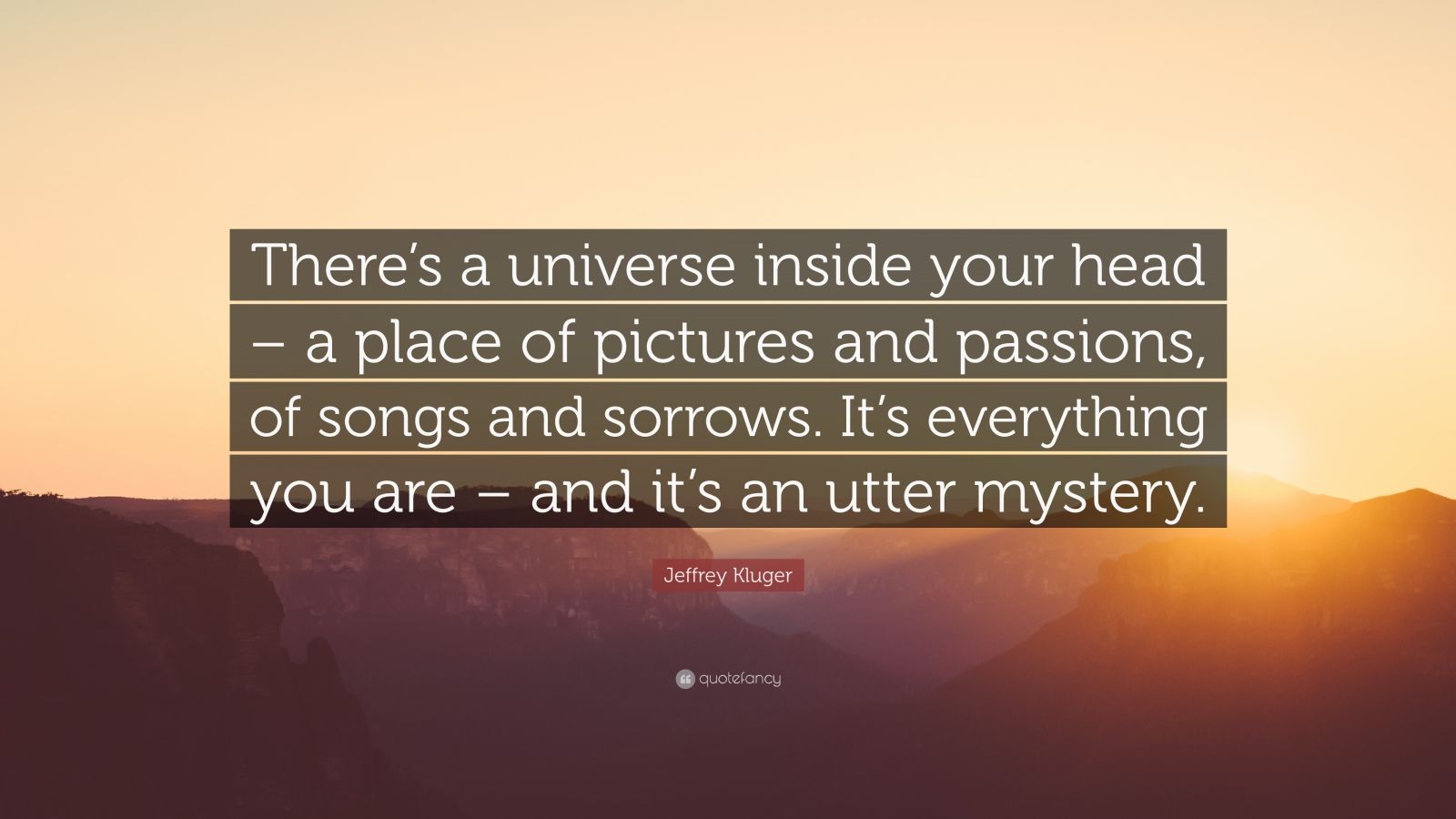 THERE IS A UNIVERSE INSIDE YOUR HEAD!

I was reading an article about a brain expert, who teaches at a university in England. He has been studying the human brain for fifty years. Some of his explanations where a bit overly technical for me, but he did make it clear that the human brain has an extraordinary capacity and potential. I will simplify his explanation:

“The human brain has many billions of neurons, which communicate with one another … a single neuron may make many thousands of connections with other neurons…. The total number of connections in the brain is astronomical!”

There is a universe inside your head!

The possibilities are enormous. Look at the incredible diversity of creative ideas reflected by different bloggers. We all have a different flair, a different take on the word prompts and writing challenges.

I think it’s wonderful to have at least one medium – whether it is art, music, poetry, story-writing – to develop and explore that remarkable feature of the human brain – imagination – ideas – that lead to creation. It is something that it is worth giving ample time to, because it is very rewarding to imagine and create. This ability makes humans very very special. How we use our imagination and what we go on to create may have a massive impact on our future.

I was looking for a quote I heard many years ago, but I could not find it, so I went with the one above instead. But the quote I remembered was referring to the mind of the Creator and his exquisite imagination.

I think many of us do know that spending some time out in nature is incredibly good for us. Beholding spectacular mountain views, magnificent sunsets, being inspired by starry skies, the rainbow of colours that erupt in the spring-time….there are so many gloriously beautiful scenes all around us in creation, or if you prefer, nature. Whether you believe that a mind, full of imagination, is behind those scenes or not, I am sure you will agree it is really good for us to be able to soak up the great outdoors.

I don’t think many of us are living the way we were designed to. Currently we live in a system that often turns us into the proverbial hamster running endlessly round and round the same old routine.

I see people travelling on the tube here in London and they look uninspired and tired. For many, life revolves around work, their phone, TV, and a host of other man-made things, that seem to distract them from using their own imagination and thinking about the stunning beauty of this earth, the beauty all around us that is not at all man-made.

I find that the world that man has built seems to stifle something deep inside of me. I rebel against it frequently. I need nature, creation. I don’t watch much TV, but I love a good documentary about creation like BBC’s “The Blue Planet” series.

I have just watched an incredible five minute video on a website I frequently visit because it inspires and educates me. The video is about light and colour – it humbled me to think how extraordinary creation is. It explained the phenomenon of iridescence. Although the technical explanation was impressive and made me admire the ingenuity of the designer, yet again I was in awe of the sheer beauty that this design feature produces. I believe it speaks volumes about the mind, the imagination that came up with these ideas and created countless ingenious and spectacular “things” which don’t pollute the air and water and do not block out the light from the stars.

A friend told me I am a left-brainer, and I have to admit her explanation sounded very plausible, although I am sure I do have two halves of my brain. But I do agree that I have a brain that is more wired towards maths and science and being organized and practical etc.

I am not very good at art or anything particularly creative. However, I love creation. My sister brought some things down from my flat on the other side of London recently. I found in one box a stack of note-books which I had decorated myself with pictures I had cut out of travel brochures and wildlife magazines.

That is just about as creative as I have ever been. But for years I used to make my own cards too in a similar style, because buying cards was so expensive. I sent a lot of letter and cards.

Well, I am going to nominate three bloggers that I do know are a lot more creative than I am:

…because ever since I started to think about the word imagination…I have been thinking about this song:

The wave has been building for some time

It races towards me with fury

Goldfinch will be leaving in two weeks time

In the depth of my grief

Will darkness and gloom overtake me?

I am going to have to get myself

one of these babies: