I hope you are in a musical mood, for it is Sunday after all! That means SONG-LYRIC SUNDAY!

This week’s theme is SOUL…as you can see from in this post from Helen, the creator of This Thing Called Life One Word at a Time

Why should I not celebrate a year of the sweetest comfort, tactile affection, excitement and deep joy with Goldfinch by making another attempt at a poem – don’t laugh!

Nearest to my heart

He will forever be

The light of my life

Warmed for years to come by

Memories of his kiss

Raising me up above

Of how to know true love 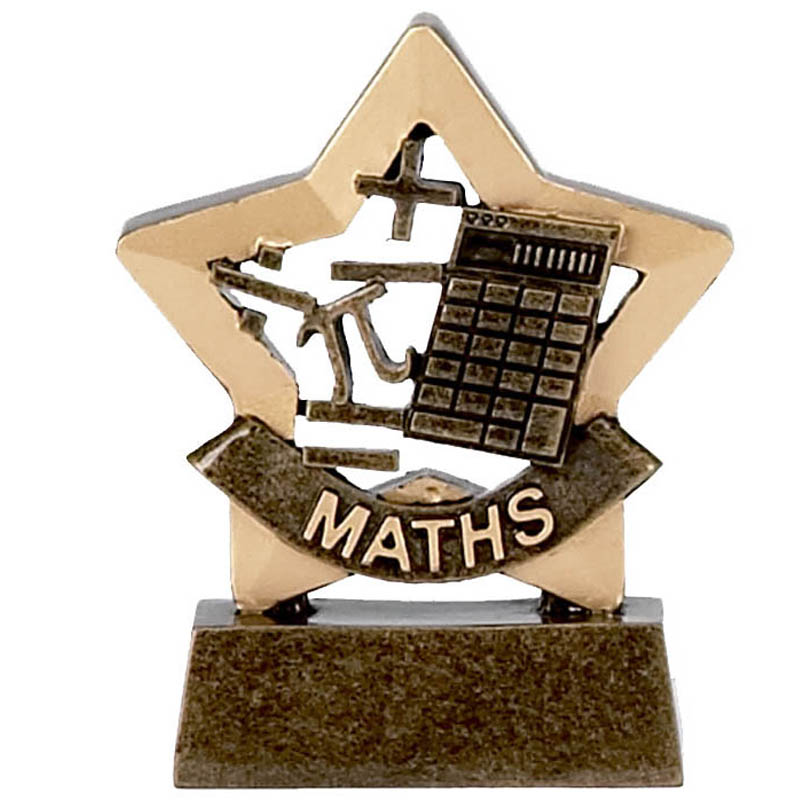 Is there any better way to start the weekend than taking your time over your coffee (or tea) and catching up on WordPress Reader?…

…and visiting DrTanya’s Coffee Morning (a blog-party – yaaaaaaay!!!) a chance to meet and greet lovely bloggers. Clink the below to take your straight to Salted Caramel where you will find a very friendly coffee morning, where Dr Tanya will be happy for you to drop by:

Don’t be shy! Drop by! If you have never visited a blogging party before – it’s eeeeezy peeeezy – just say hello in the comments section and don’t forget to include a link to one of your posts. It makes it much easier for everyone to find your site! Take a peek at the sites of the other bloggers who have already introduced themselves.

Blogging parties – a great way to find lovely bloggers who are here to support the blogging community and encourage you when you are feeling gloomy about your statistics or suffering from writer’s block.

And where there is coffee…there is sure to be cake! Why not hey? It’s Saturday!