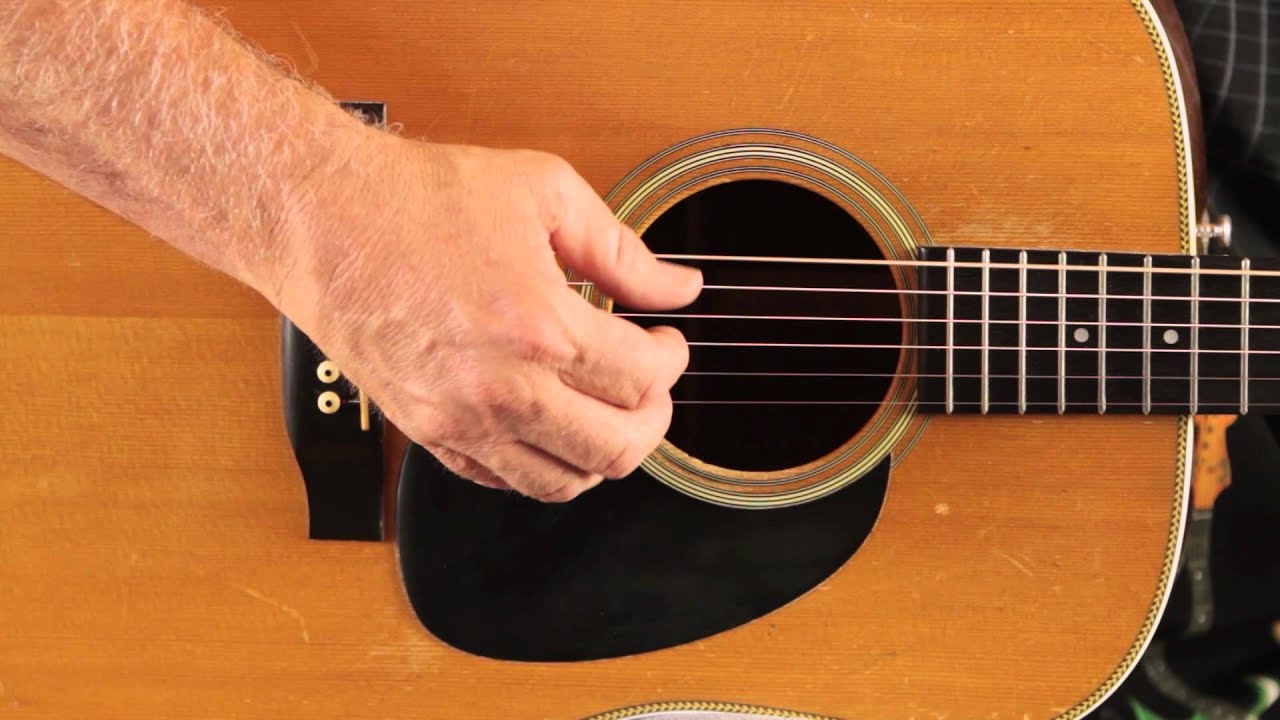 9 thoughts on “Sing-Along With Mr Tall”