I had been avoiding eye contact with him. His gaze was so tender and kind. I could have dived into his eyes, they were so adorable and delicious. I could be lost in that gaze forever. If he continued to look into my eyes like I would have been happy to let him beguile me.

“Jack…is there any way you have contributed to the rumours?”

His grip on my hand loosened, and then it tightened.

“How could you ask me that?”

“That is what people are saying.” 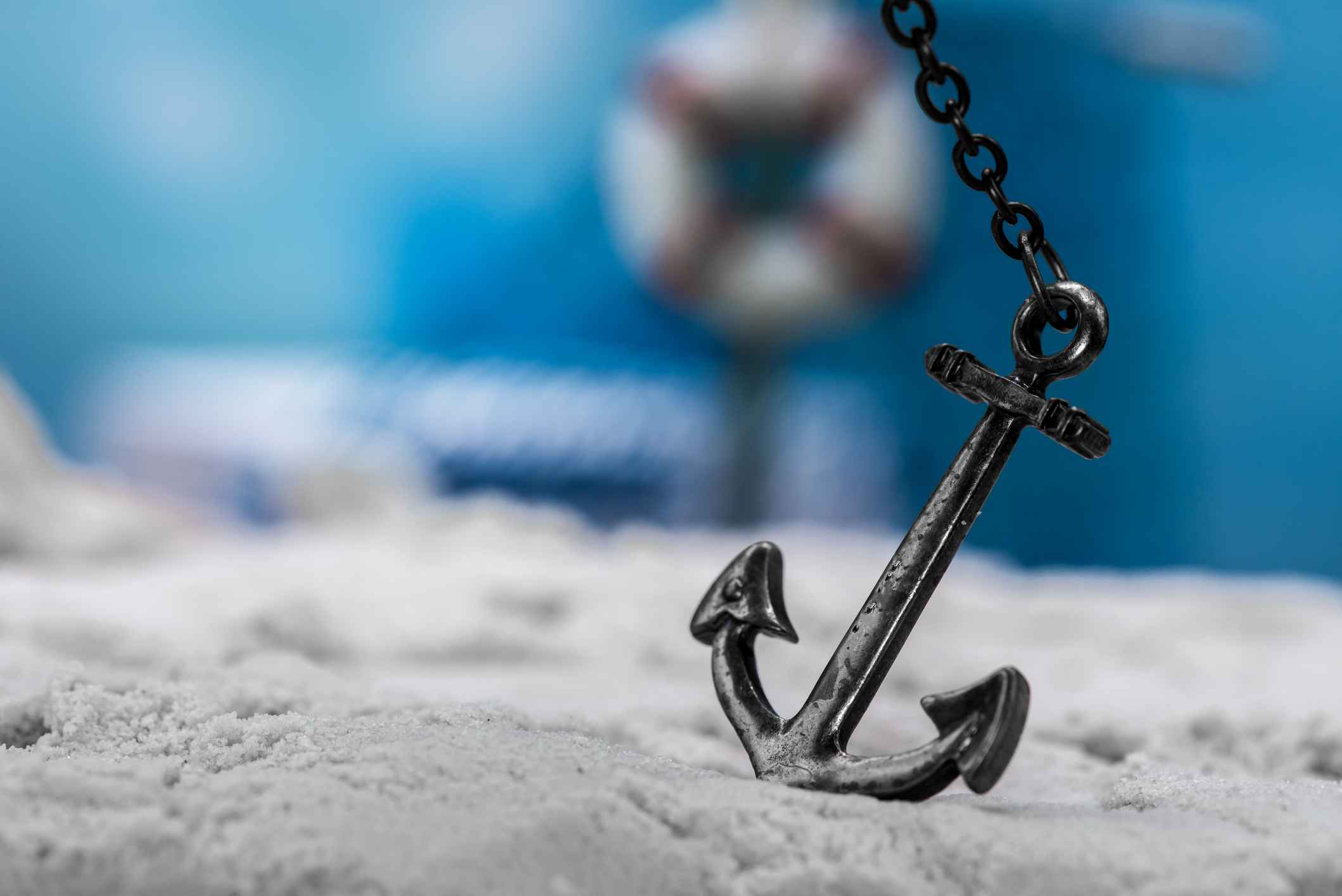 Jack let go of my hand and threw his hands up in the air, “Aaaagh this is so hard!” he cried.

“I’m sorry Jack.  I am really sorry.  I want to trust you.” My tears started trickling again as I saw Jack’s obvious frustration. I hated that my words were hurting him.

Jack clasped his hands together in a begging pose and appealed to me earnestly. “Why are you doing this?”

“I am not doing this Jack.  I don’t want this.  I just want the rumours to end.”

Jack seemed to be enormously irritated by what he was hearing, “They will end.  People will get bored.”

“But it’s been almost eighteen months! And the last three months, since you have been living here, have been a nightmare. It’s not going to end while we are living together. People are watching everything we do. Watching and taking photos and publicising them for complete strangers to follow! “

“What are you saying?  What is it that you want?  Do you not want me here?”

“Of course that’s not what I am saying.  This is your home as well as mine.  I just want the rumours to end.  Surely you can stop them.” “People are always going to think and say things that are not true Mel. There is no way you can stop rumours completely.  If you don’t like rumours, why, oh why have you paraded your love life in front of anyone who follows your new boyfriend’s Instagram account?”

“Stop it Jack.  He is not my boyfriend.  You can’t believe that.”

“Do you even stop and think about what you are saying Mel?  Do you think I should believe you or anything you say? Even when you say thank you, you take it back a few days later. When you say you are happy, you never ever are!”

“Always upset.  Does it ever end Mel?”

I was humbled by Jack’s direct words.  I knew there was an element of truth to what he was saying even if he seemed to be judging me in a harsh light.  I felt as if I was wrestling with Jack and I did not really care about winning.  I just wanted to be at peace with Jack.

“Jack, it was all my fault. I had heard horrible things all week and then Brian just happened to be on the bus and we talked and he was kind. I asked him if he wanted to grab some lunch. He was just being polite and sympathetic. I got carried away. I take full responsibility for that and I regret it. Brian was just a friendly face who was willing to let me have a grumble, that’s all.”

Jack paused. He seemed to be absorbing what I had told him. “So, you open your heart to Brian, who you have known for about five minutes. You trust him, but you don’t trust me?”

He was right.  I know he was right. “Jack, what I don’t understand is that you don’t seem willing to take responsibility for any part you may have played in either causing or allowing these rumours to become so nasty. I am not convinced that you have done everything you can to stamp out these rumours. But it is not just you. I don’t know who to trust sometimes.  I don’t know which of my friends I can talk to and be sure they will keep what I tell them to themselves.  Everyone I know and their next door neighbour has asked me about how I feel about you.  It’s none of their business.  As far as I am 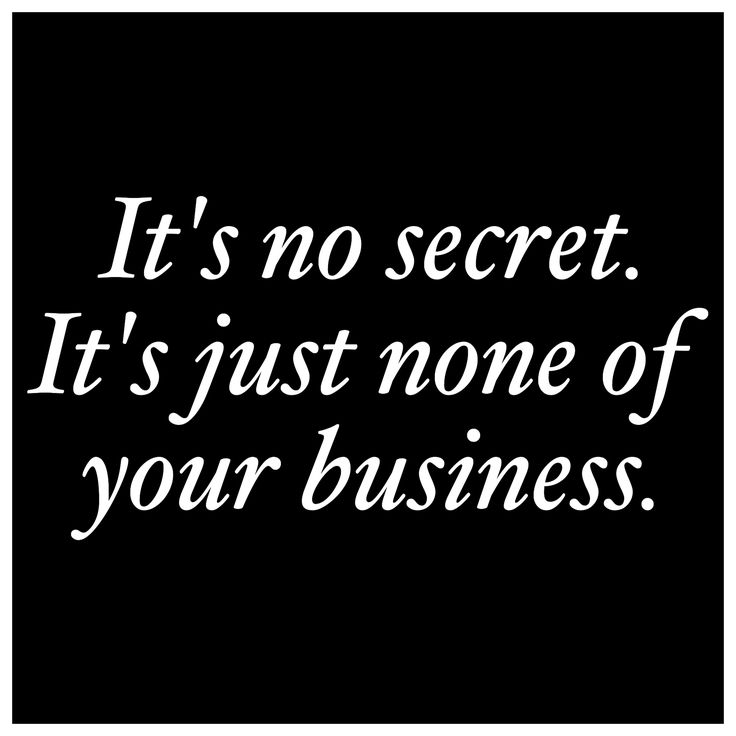 concerned there are only two people who should be concerned with what is going on between you and me…and that is you and me.”

I felt a bit shaky as I realized I had been quite brave to finally bring things around to the subject of him and me.

I didn’t know Jack had any difficulty sleeping.  It seemed ironic because Ella was sometimes in stitches with laughing because she could hear Jack’s incredibly loud snoring.  Ella used to call me into the hallway to listen to him.  His snoring was something I realized I would have to be prepared for, if, anything ever happened between Jack and I.  It sounds so strange saying that.  But yes, it had gone through my mind that the tension between Jack and I was because of the mutual attraction that existed despite the abysmal communication between us for most of the time we lived together.  But there was always something there.

“Jack I am sorry if I am ruining things for you in this flat.  That’s not what I want.  But I would love to come into the kitchen and sit down with you and have a cup of tea without creating speculation and without having other people approach me and ask me what is going on between you and me. I thought, for some reason, after we talked last week, that things would be different. But things have been worse.”

Jack sighed deeply.  “You and I…it’s not going to happen while we are living in the same flat is it?”

I thought about his words.  I dreaded the conclusion that one of us should leave.  But I could see that while there was so much interest from others, I was not going to feel relaxed. If you are attracted to someone wonderful, you should be able to flirt, I am not an overt flirt.  But I should be able to enjoy the looks and glances and the smiles and occasional touching hands.  It’s all a natural part of signalling to someone that you are drawn to them like a magnet.

I could not do that while Jack and I were living in the same flat. I was so on edge about what others would think and say.  Was I wrong to be imperious to Jack’s fans and other people that were poking their noses into what was incredibly personal to Jack and I?  But when I thought about it…I could see that even if we did not live together, I would still not feel relaxed.  I knew it then, that living apart would spell doom for any potential future relationship.  I tried to explain this to Jack but made a horrendous job of making my point.

“I don’t think it will be easier if we were not living together.  The damage is already done. People will think we have fallen out.  I can just see it now, they will say I have been cheating on you with Brian and we have had a big fall-out.  They will call me all sorts of names and be even crueller.  Don’t you understand Jack? When I walk into a restaurant and you are there…I try to go to the table as far away as possible from you.  If I see you on the bus, I try to make sure I stay at the opposite side from you.  I cannot be seen with you.  At least here in the flat, we can, or we could have talked together.

Outside of the flat it is impossible. We had a chance Jack, but for three months you gave me the cold shoulder right here in our own home.  It hurt like crazy.  But this is the only place where there was ever a chance of us…you know.”

I could see by the look on Jack’s face that he had not taken that well.  “You try to get as far away as possible from me when you see me?”

“Only because of what everyone is saying about us.  If there was no talk, I would always want to be near you, I love your personality Jack, you make me smile and laugh and I love your mind, you are so clever…when you want to be. But I can’t enjoy you outside of the flat because of the pressure from others.”

“Can’t live with or without you” Jack muttered under his breath.

“Jack.  I feel trapped.  I don’t know how to get out of this situation.  It is becoming a living nightmare to me.  Only…I think you are wonderful.  I hate that I am making your life miserable because that is not how I feel about you.  If only things were different.  You are everything wonderful to me.”

Jack…Jack looked at me and then something happened that I was not expecting.  He let out a gasp and there were tears, tears streaming from his eyes.  Seeing a man cry is awful, knowing you have caused those tears is horrendous!  I did not know what to do, what to say.  I took a step closer to Jack but I had nothing in mind.  His response was to throw his arms around me and for the first time since I had known him I received one of Jack’s famous “bear hugs”…he squeezed me so tight!  The hug lingered…and I was thrilled it did.  Jack seemed to still be heaving sobs. Then he whispered “I’m sorry, I’m really sorry.  This is all my fault.”

I guess perhaps that was the closest Jack ever came to admitting he bore some responsibility in all the gossip and rumours.  Do you think I cared at that point? Wrapped up in his arms, I just whispered back, “It’s ok Jack.  Don’t worry, it’s all ok.”

Eventually Jack’s hold on me loosened and I was released from his warm arms.  I smiled at him and I repeated, “It’s all ok.”

He looked relieved.  I had seen Jack in a way I had never known before.  I wonder how many people, how many of Jack’s friends or fans have ever seen Jack like that?  My heart was swelling with love for him.  But I didn’t know what to do about it.  So I told Jack I needed to get the cinnamon wheels into the oven.  He let me carry on.

Oh Jack…when I turned around, he had gone.

If you are wondering what this is all about, perhaps you have missed these posts:

16 thoughts on “What Did Jack Have To Say About It?”