I have had a lovely day with some of my favourite people in the entire universe!  The weather was kind, the air was fresh, which felt good.  Not enough fresh air in London!  We ate the vanilla cheesecake with blueberry compote I made. 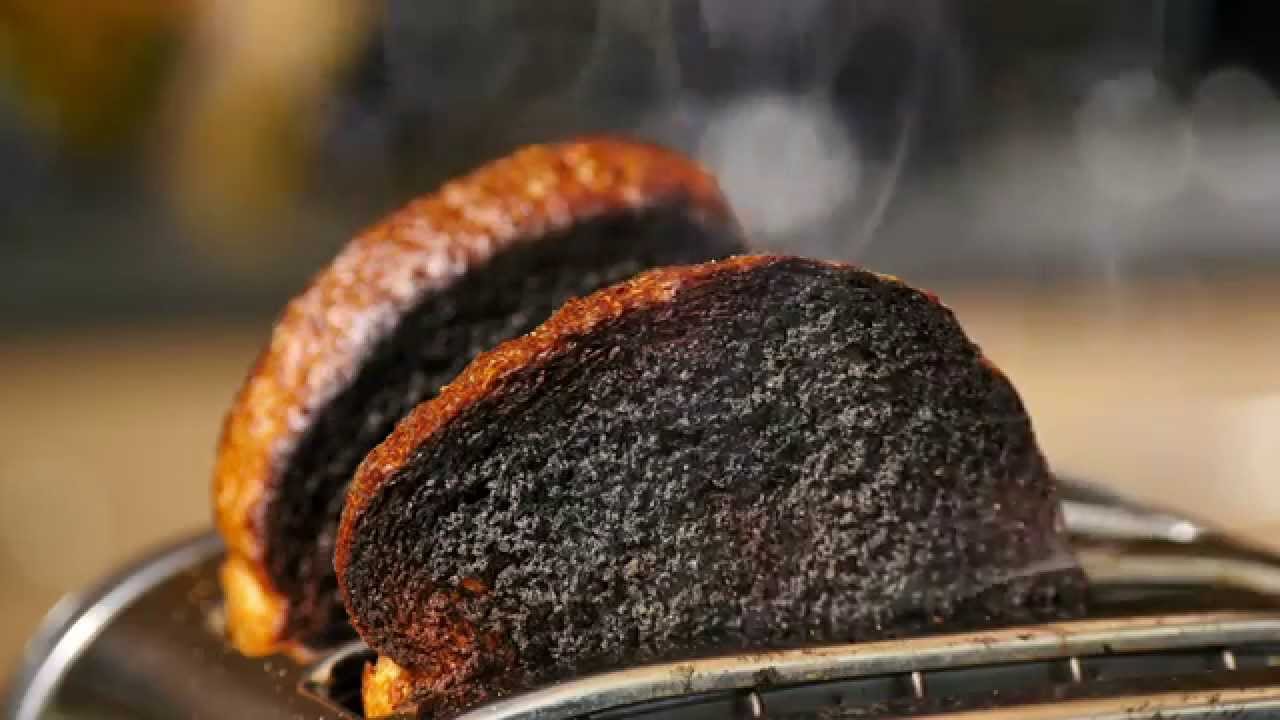 The only drawback was being woken up far too early this morning by the most ridiculously loud smoke alarm.  Someone had burnt the toast upstairs.  Ay karumba! What a way to be jolted out of sweet sleep.  I have felt just a tiny bit raw with trauma all day.

Now that my nearest and dearest have departed I have decided I should have an early night.  To make slipping into bed early extra delicious, I have just changed my bed linen and am thinking of taking a shower and letting myself melt away into unconsciousness. 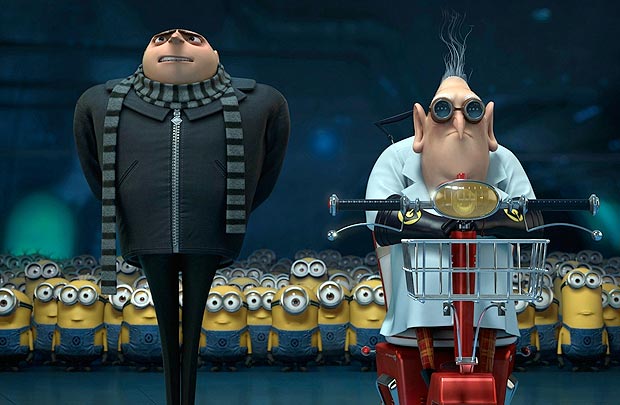 I thought about watching an episode of “Masterchef”, but I am too tired for it.  However, when I flicked on the television I caught a brief excerpt from “The Minions Movie”.  If anyone has not seen it…and I have learnt that not everyone has had their existence on this planet enriched by the minions (yet)…”The Minions Movie” tells you the history of the minions prior to their meeting Gru (Despicable Me 1,2 and 3).

This scene comes after the minions have been suffering from depression on mass because they do not have an evil villain leader to follow.  (They seem to have a habit of causing fatal accidents to their chosen leader.) They feel they are lacking purpose in life and become morose.

Three brave minions go in search of a new despicable leader…but in the meantime, the rest of the minions population try to convince a potential new leader they are a force to be reckoned with.

Look how quickly they recovered from their depression…