Please let me apologise for the belated response to one of these fabulous story telling challenges.  My goodness I love these and am so glad

The Haunted Wordsmith  has started another one.  I love the thought of multiple bloggers collaborating on a story.

The Haunted Wordsmith started this story:

Emily Elizabeth stretched as she sat up in bed. The early morning sun peeked through her blinds casting golden tiger stripes across her room. A quick shower finished waking her up. As she leaned against the kitchen counter waiting for her morning pot of coffee to finish brewing, she glanced at the calendar.

She checked her phone’s calendar, but there was nothing there. Her coffee finished and she started running through the past few days trying to remember as she poured herself a cup.

Emily Elizabeth took a few sips of her coffee, staring at the calendar on the wall. “Oh my gosh!” she yelled. “I completely forgot …

“….I promised to meet that guy in the park for lunch.” 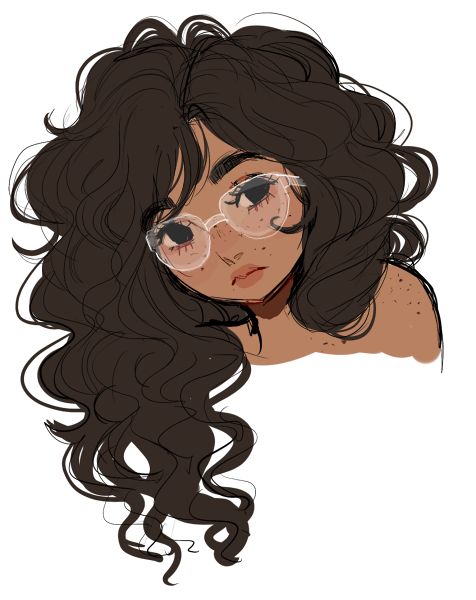 It was easily done. She was at her friend, Carol-Lynn’s 21st birthday party and enjoying herself rather a lot. This guy came up to her and started dancing. He had slicked back dark hair and really white teeth. He had a nice smile. She already had quite a bit to drink and so she could only vaguely remember him. He wouldn’t leave her alone all night. He’d been one of Carol-Lynn’s many cousins, she came from one of those huge families. She was one of seven herself and apparently, her Mother came from an equally large family. She’d had to admit that, what she could remember of him, he was quite nice and handsome. She’d not long split up from A.J. and so was not particularly looking to tie herself down to another guy, but he asked her to meet him at the Park today. She remembered now, coming home in a bit of a state, circling the date on her calendar, drinking a pint of water then going to bed. The hangover the next day had been terrible and it must have completely slipped her mind.

Gosh, she couldn’t ever remember his name!

Checking her watch, it was still a couple of hours until midday. Looking down at her attire, she’d put on a casual tracksuit, she had to change, and do something with her face and hair.

After an hour busying herself in the bathroom, she emerged with her dark brown hair arranged in braids and her face lightly made up but her eyes, her best feature so she’d been told, emphasised with black eyeliner with a flick at the corners.

She opened her wardrobe. What to wear? She’d been wearing her red dress that night. It had a high neck, bare arms and came down to her mid-thigh to show off her legs. Her Mother had drilled it into her, show off legs or bust but never at the same time.

She picked out a light summer cotton frock, with broderie anglaise on it, but when she tried it on, the frills made her look a bit frumpy. She discarded it on the bed.

Pulling out dress after dress, it wasn’t long before the bed was covered in most of her summer wardrobe.

Then at the back, she saw a dress she hadn’t worn in a while. It was a cotton dress in a pale yellow gingham, with a loose long skirt but tightly fitting halter neck. It was a bit folksy, but as he was one of Carol-Lynn’s country cousins, he would probably like that. Not that he was a corn chewing yokel. Although, she couldn’t remember much about him at all, only his nice white smile. This dress was perfect, the colour went well with her brown hair and it made a feature of her top half that he wouldn’t have seen. At least she thought he hadn’t seen, she was sure she would have remembered THAT!

Putting the dress on, she slipped on a pair of yellow pumps on her feet, grabbed her wide-brimmed summer hat, her Jackie-O sunglasses and her small leather bag. She was ready to meet her Date.

Well, she thought she was ready, but it was still a shock when…

Crushed Caramel (Learner at love) my contribution is:

…Lizzy (the name her father had shortened her name to) heard her mobile phone buzz with a text message to say he was at the park and waiting for her at the Northern gate.

Lizzy dashed out of her apartment and started to race down the avenue she lived on. She was almost run over by the Number 38 bus as she tried to dodge traffic on the high street.  If she was in her jogging gear she could have run to the park in ten minutes but she didn’t want to turn up to meet her date dripping with sweat.

As she finally approached the park, she heard her phone buzz again and rooted through her bag to find it.  The message read:

“HEY LIZZY IS THAT YOU IN THE SOMBRERO?”

Lizzy drew her sunglasses down her nose to survey who was around her.  Almost immediately she noticed the young man she was sure was her date, same slicked back hair and white teeth flashing a grin at her, as he made his way towards her with a determined pace.  She waved and received a salute back.

From a distance she noticed the pressed trousers, loafers and polo shirt that gave him a generally clean cut image – if that was what he intended to portray, she could only guess. As he drew close to her, he seemed to lunge towards her to offer her a peck on the cheek, so Lizzy thought, which she responded to by pouting.  However, when he was less than an inch from delivering that peck on the cheek, he seemed to draw back very suddenly.

“Woah, Lizzy…you are a coffee drinker!”

Lizzy felt a slight flush of embarrassment…and rooting through her bag to find some kind of chewing gum.

“Oh, goodness, yes, I did have some coffee early this morning, don’t you like coffee?”

“Uh uh noooo!  Coffee is one of the quickest ways to stains on your teeth.  Although I can see you obviously have a thing about yellow.”

Lizzy felt slightly confused, she liked a bit of sarcasm, but this was not the best way to start a date.  She brushed it off with a coy smile and readjusting her stance to her most flattering posture, she replied to him sweetly.

“Technically it is not summer yet.  It is only the 18th of June you know”, he flashed a cheesy grin with his shiny white teeth.

Lizzy smiled, “it’s such a beautiful day, it feels like summer”.

“Too true, you got me there Lizzy.  Although it’s not worth an argument.”

“Oh, I am sorry.  I don’t mean to be argumentative.  Let me start all over again,” Lizzy held out her hand and said, “Hi, I’m Lizzy, nice to meet you (again)”

He took her hand and shook it limply and replied, “Hi, I’m Miles, charmed to meet you Lizzy”

Ah ha! Miles – that was his name.  Lizzy could not remember ever knowing that.

“Miles, forgive me if I already asked you at the party when we met, but what do you do for work?” 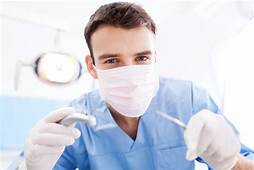 That made so much sense!

“How about you Lizzy?  How do you earn your bread and butter?  Are you a career woman?”

and now, I am nominating

kristianw84  to continue the story….