…and this one is another “Game On” challenge, as he explains in the post below:

Q1] Were you or even now, are you afraid of the dark?

I really don’t believe I ever have been afraid of the dark.

I do remember being very nervous whenever I came home from school though, once my mum started working in a local hospital. One of our neighbours, who was in her late teens, used to “baby-sit” us for an hour or two after school before one of my parents was home from work.  I hated returning to an empty house.

I had this odd ritual for many months…downstairs was mostly open plan, so it did not take long to check, but then I would walk up the stairs slowly shouting out “I know you are here.  I am giving you a chance to escape.  I am not afraid of you.  Do your worst.”  This might sound odd…and yes, it was odd, but one of our neighbours had threatened to kill me and my sisters. Why? Because my mum had called the police when he was violent towards his wife. When we were playing in the garden, he used to threaten us by peering through the gaps in the fence and claiming he was going to kill us.  I was afraid he would carry out his threat one day.  Scary man!!!

Q2] Have you had a mysterious experience when travelling? 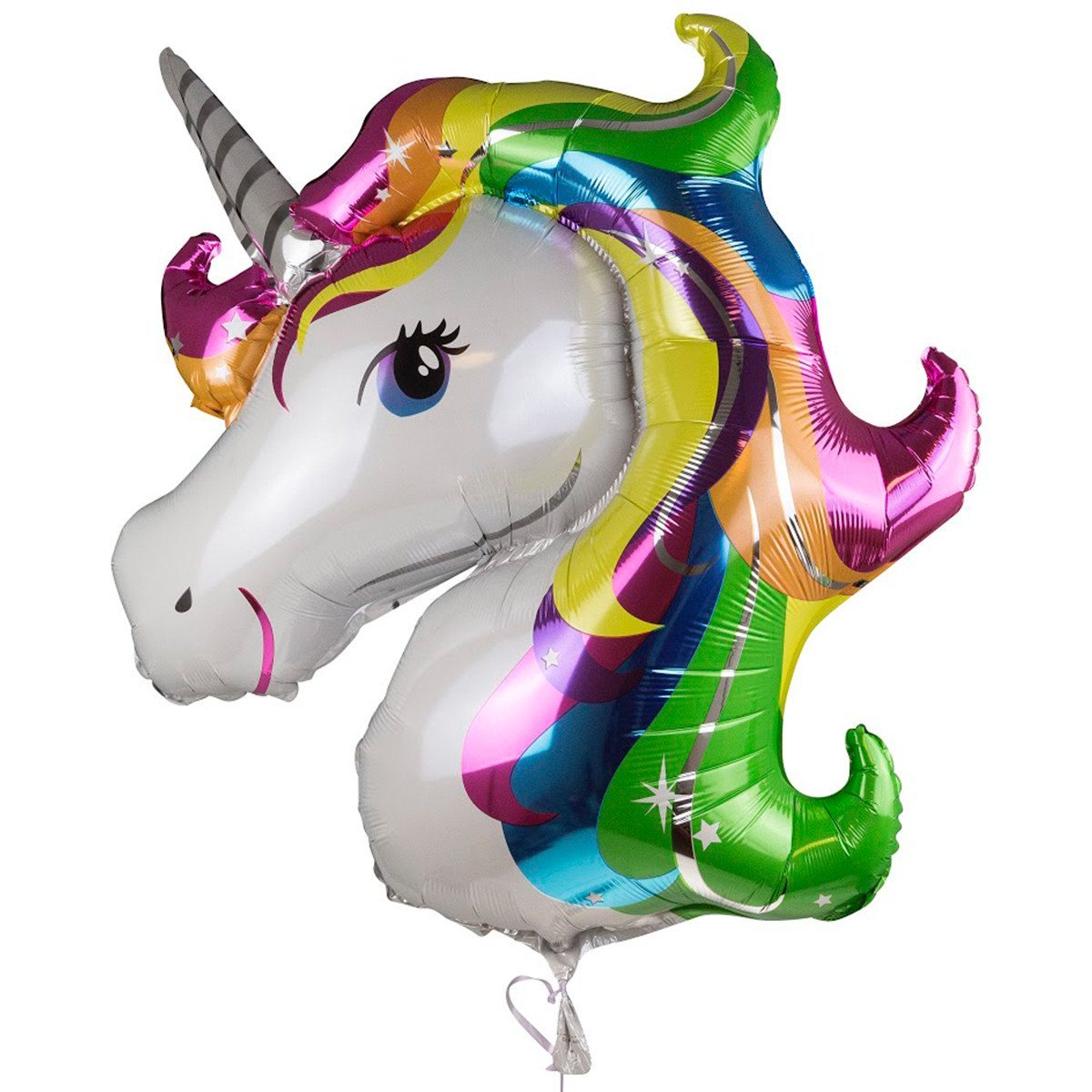 Recently…my train back from Bath to London was cancelled.  In fact all of the trains that evening were cancelled except one.  When that one train arrived from Bristol, the first five carriages were packed and only a handful of people managed to squeeze onto the train. Then as the train moved away from the platform we saw five more carriages which were completely empty.  None of the station staff could explain why the empty carriages were not being used.

Within ten minutes the rail company had arranged for us to be driven by taxis to our destinations.

I shared a taxi with a unicorn (now I understand what a unicorn is Rory).

Q3] What do you class as a true mystery?

Q4] Why do birds suddenly appear every time Goldfinch is near?

Aaaah…just like me, they want to be close to him.

PQ5] What is your best song with regards mystery – provide link.

Q6] Where do missing socks go?

This is a mystery to me…

…especially now that I am living on my own.  There is nobody else here who could take my socks by mistake.  There must be a mystery place where my missing socks could be.  There may be a very basic simple explanation, but I have not been able to fathom it out yet.

PQ7] What is the best mystery film you have ever seen – provide link.

Q8] Why did the snail cross the road?

Good question…for a discussion of this one, see my post below:

Q9] Okay a biggie here, but why did the chicken REALLY cross the road?

I no longer question what I might see one zealous chicken or a group of chickens doing after watching this film.  I respect them for doing whatever they might need to do to escape becoming part of a KFC family feast.  A chicken might not want to kowtow to the fast food chains, so be prepared for the unexpected.

Q10] And what came first – the chicken or the egg?

I am not a betting person at all, but if you are, I would highly reccomend you put your money on the chicken of course.  Surely you knew that?

Would you like me to explain?  It is not a mystery, it is just common sense.

Q11] You spot a boat full of people but there isn’t a single person on board. How is that possible?

Must have been a love boat…all were couples, not one of them was single.

Unless there is some other mysterious explanation…

PQ12] What is your most favourite quote concerning ‘mystery or mysterious?’

Well, I think this one is rather cute:

Q13] If a giant asteroid had not wiped out the dinosaurs, where would we be now as a species?

I think it is clear from these Jurassic movies that Hollywood spin out what would have happened.

It is clear that after all those millennia during the…what do they call it “pre-historic age” the cycles that are essential to life today had become well-established, the nitrogen cycle for example.  By the time humans were introduced to this planet, everything was good and ready for humans.

Q14] What would happen if everyone on the planet simply didn’t get up one morning and decided to stay in bed?

Oh wouldn’t that be wonderful?  Are we talking about just one day?  I would definitely be game for that!

I guess it wouldn’t take long until the complaints started pouring in…once we wanted to leave bed and have a shower or something to eat and realized our whole infrastructure depends on people who are willing to get out of bed at some unearthly hour of the morning to make sure the western world has a constant supply of electricity and hot water.

PQ15] Using no more than 100 words what is your theory of “If you travelled back to the dawn of time in a car, drove for the day visiting all the sites [and survived] and travelled back to your current time – what WOULD you be returning to?

The “dawn of time”…to which point are we referring here? 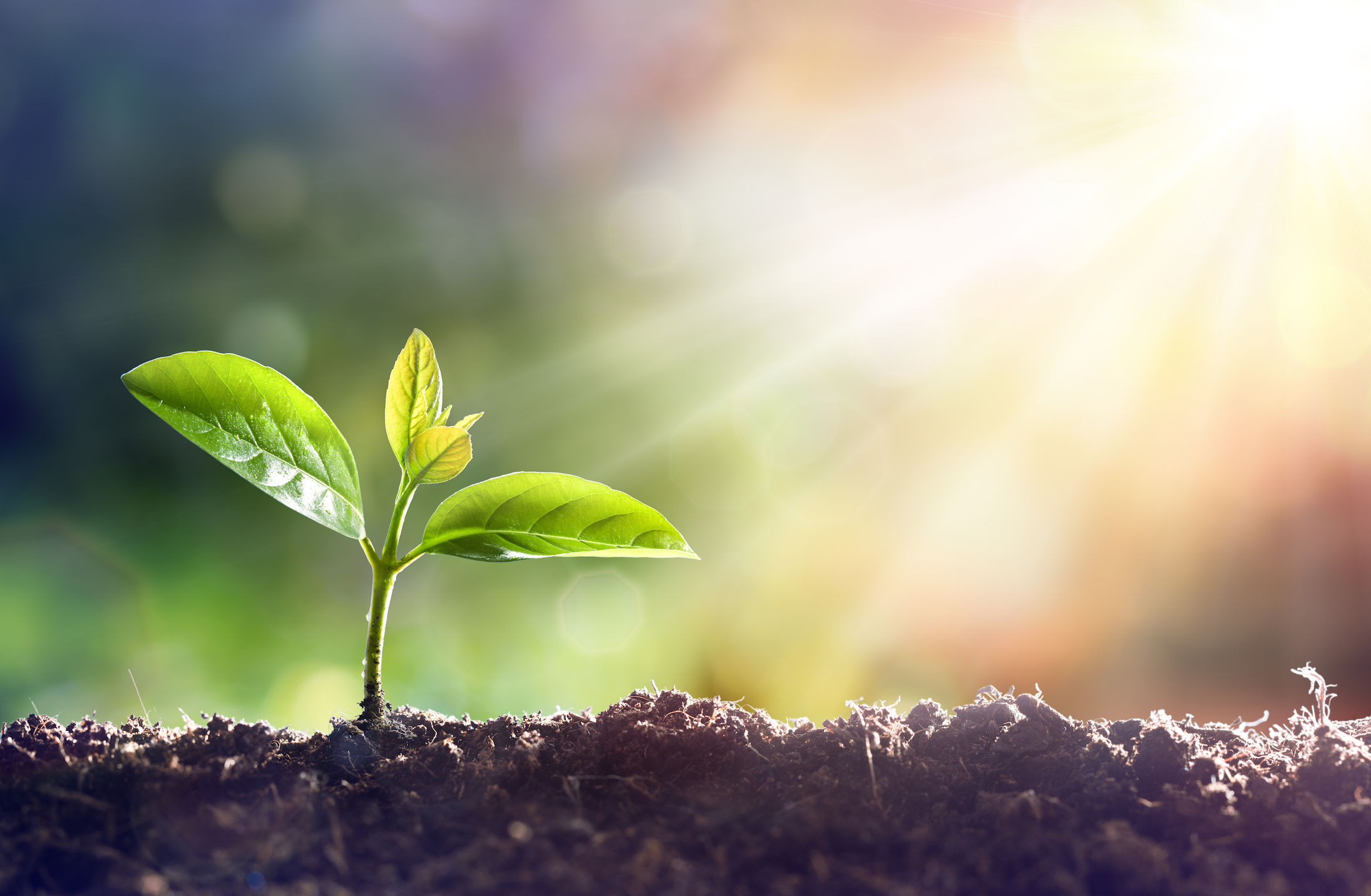 Are we talking about when man first walked the earth?  Or when the earth was taking shape and the atmosphere clearing to an extent that light from the sun could penetrate earth’s atmosphere and vegetation start to grow?  Or the beginning of the universe?  Or before the material universe?

Anyway…is this a question because if time travel were possible, it would upset the “space time continuum”?  Someone might do something slightly differently that would drastically change the course of human history?…

I have a great answer for this…but unfortunately I have already exceeded 100 words…will have to save that one for another post!

Q16] What would happen if we only ever ate one single food type?

That would be boring!  I saw a video about that once.

Uh…life is jam packed full of incredible variety.  We could probably survive on one type of food, but instead it has been arranged that there is an incredibly rich diversity of food available.

This planet is teaming with variety…I am so glad!

Q17] Have you ever had anything mysterious happen to you that you simply couldn’t explain?

All sorts of things have happened to me that were unusual, but I can explain them.  Not sure what to tell you about.

There is one mystery I have wondered about for many years, I ask everyone who is German if they can help me out but so far nobody knows.  I cannot explain what happened, it was so odd.

Some years ago I was in Monte Carlo.  I was visiting the palace and ended up straying from the group of tourists I was with and wandering into an area where I was presented with a glass of champagne.  Friendly old me started chatting with a couple of people around my age.  After a while, I decided to leave the group and go and find where my mum had disappeared to.

There are some locations on earth where the temperature stays pretty consistent all year round, so they don’t experience the seasons as many of us know them.

Do you know…the science behind the seasons is pretty incredible:

Earth’s perfect tilt and spin: Earth’s tilt of about 23.4 degrees causes the annual cycle of seasons, moderates temperatures, and allows for a wide range of climate zones. “Our planet’s tilt axis seems to be ‘just right’”.

Also “just right” is the length of day and night, a result of earth’s spin. If the speed of rotation were substantially slower, the days would be longer and the side of the earth facing the sun would bake while the other side would freeze. Conversely, if the earth were to spin much faster, the days would be shorter, perhaps just a few hours long, and earth’s rapid spin would cause relentless gale-force winds and other harmful effects.

Then there is the moon…

Do you realize that the moon influences the seasons? The moon’s presence helps to regulate the earth’s obliquity, that is, the degree of tilt of its spin axis. This plays a vital role in producing conditions on Earth that can sustain life.  If there were no large natural satellite to stabilize our planet’s axial tilt, temperatures would soar and would likely make life on earth impossible. Some consider the Moon plays a key role acting as a potential climate regulator for the Earth.

Q19] What single word is spelled incorrectly in every single dictionary?

…this is the only word that is spelled incorrectly in every single dictionary.

PQ20] Are you deleting any questions, if so which ones?

Well, 65 feet is a great height, and would hurt.  However, the question did not say specifically that I was at the top of the letter.  I could have fallen off the ladder when I was near the lower rungs.

I have seen my Dadda (one of the world’s best window-cleaners) fall from a ladder on a number of occasions…he lands like a cat!

via Zealous — Word of the Day Challenge

16 thoughts on “Everyone Likes A Good Mystery”