I have another confession… and I already know you are not going to like it – at all!  I tested out a few other bloggers when I nominated them for a Liebster Award and I can tell by their reaction, that this confession of mine might not go down well.

I guess everybody has their good points and their not so good points, their strengths and weaknesses.  I am not going to try to justify myself.  However, I am going to explain how it has become an ingrained habit of mine from a very tender age. 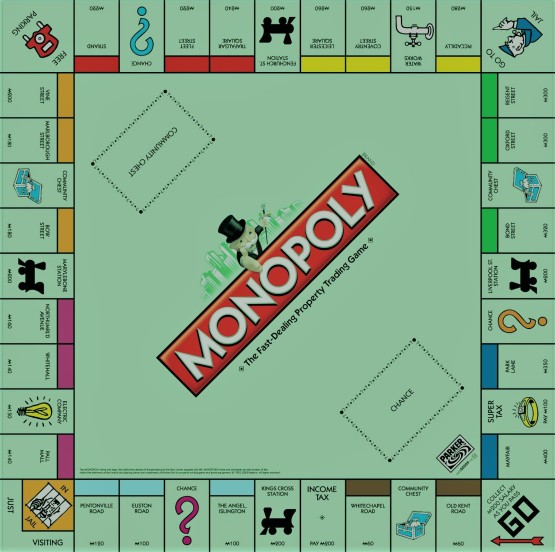 There were two little girls that Mandy and I used to play with a lot.  Jill and Emily.  Jill was my age.  Emily was Mandy’s age.  They were lovely girls.  They had a lovely mum (we were scared of their Dad, but to be honest we were always a bit nervous around anyone’s Dad).  They lived in a bungalow, which fascinated Mandy and I.  We wondered if they were too poor to afford a house with stairs.  That was not the case at all.  Their home was in fact in a picturesque location with panoramic views of Lancashire countryside.

They were lovely girls.  I ruined their paddling pool one day.  I thought I was quite the acrobat.  I did a cartwheel and tried to land inside the pool but I managed to land on the wall of the pool and rip the plastic apart.  Water gushed out all over their garden. Amazingly, we were still invited back many times.  Their Mum made vegetarian curries. I was fascinated by her cooking.  It was so different from the food we ate at home.

She was a very clever and very talented lady.  She had made all of the soft furnishings in their home herself.  She made clothes, she could play the piano, she spoke different languages.  She had once trained to be an actress, she drew, she could paint using water-colours.  Mum and Dad still have one of her water-colour paintings in their home.  She seemed to know almost as much as my Grandfather about history, poetry, art.

She was bringing her daughters up to be like her.  I did not see the difference as starkly as I do now.  My sisters and I were like tomboys.  We climbed trees, we played football, we swam, we read books.

Judy and Emily played the piano.  They sewed and knitted.  They produced pretty cross-stitch creations.  They made their own dolls-house and dolls and furniture.

They made incredibly intricate items for their dolls house, like dinner plates with meat, potatoes and tidy green peas!  They made tiny cutlery.  Judy gave me a doll she had made as a gift. It was Mr Darcy from “Pride & Prejudice”.  I think I still have it at my parent’s home.  The older they became, the more talented these two girls became.

When we were very young we used to play card games and board games.  However… there was an annoying habit that Judy and Emily had.  They were sticklers for rules.  But not only the rules in the official rule book (which they had studied and memorised by heart) but they would also invent additional rules and insist we adhered to their way of playing the game.  We often played monopoly.  They would make it so difficult to just enjoy the game.  They took all the fun out of playing because of their pedantic ways of accusing us of forgetting or breaking one of their extra rules.

Well, if you can’t tell by now, this really irritated me.  After it happened on several visits, I started to say I wanted to spend time with their mum, so she could teach me how to cook.  Judy and Emily complained.  They said I had been invited to play with them and so I had to play with them, or they would never invite us back over again.

So I sat down grumpily and resumed playing their games which were just not fun any more.  Then I saw an opportunity.  I kind of knew it was wrong, but I cheated.  From then on I had my own fun at their expense.  It became fun to see what I could get away with. It got me through years of play dates at the home of Judy and Emily.  These girls have been life-long friends.  I was just glad when they grew out of playing board games.

I did not cheat with other children because they were more carefree and it never came into my mind to cheat.

It was only years later when I became inclined to cheat again.  There was this young man…I was sweet sixteen, Rick was a few years older and he had the nicest smile.  He was funny too, a bit of a clown really.  But he was responsible and he took me under his wing in quite a brotherly way.  He gave me great advice, which was useful as I was entering a part of my life that was fraught with hazards that had the potential to cause me serious harm.  Rick really did have his head screwed on the right way!  I had a huge crush on him.

It was Rick that introduced me to cheating again.  He cheated with gusto!  He would always confess and then everyone would laugh at what he had done.  Nobody could ever be cross with Rick.  So I resumed this bad habit in imitation of my favourite.  From then on I cheated with his style and I always confessed afterwards and most people would laugh.  They would laugh because they were so surprised.  I was the last person they thought would cheat.

Mum and Dad have made sure cheating in life…is not optional.  But cheating in a board-game became my release.  If I ever found I was in a game with a group of people who were pedantic and took all the fun out of the game…well, it was then that I would start to take advantage of opportunities to cheat.  And let me tell you, there are many opportunities.  I will not share them just in case you and I ever do find ourselves in a game of monopoly or another game. 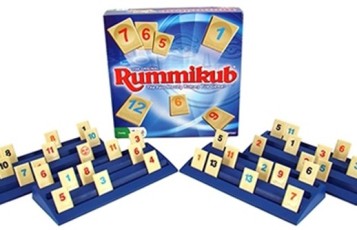 Goldfinch really likes board-games. However, he does not approve of this very bad habit and on the basis of that, he will not play with me.  I have a friend who has still not forgiven me for cheating in Rummikub.  Our next door neighbour Aiden was really dismayed when he realized I had cheated in a game even though he won and I came last.  You see, I never cheat to win.  I just cheat to have fun because I don’t take it seriously.  It really annoys him.  If anyone ever suggests a game after dinner, he makes a big fuss pointing his finger at me and telling everyone I am a cheat! It’s my night off.  I want to have a laugh and relax.  I don’t want to find myself feeling oppressed by a dictatorial opponent in a game which is supposed to be enjoyable!

I have only ever won one game off monopoly.  I certainly did not cheat then.  Two of my friends we were playing with are registered as blind and we used a braille monopoly board.  It would be unthinkable to cheat in that game.  I played fairly and squarely and that is the only game I ever remember winning.  But I don’t play to win.  I play to enjoy and have fun.  When my opponents become tyrannical about the rules, it is hard for me to resist having fun at their expense.

I know, I know….nothing can justify it.  I do know that it is wrong to cheat in board-games.  I should not do it.  I have promised Goldfinch I would not cheat if it would ruin the game for him.  I love him very dearly.

So now you know it…I have confessed to you one my worst traits and a lesson that I really should learn and change my view over.  For if not even my beloved Goldfinch will play with me… well, where is the fun in that?

10 thoughts on “Nobody Will Play With Me!”